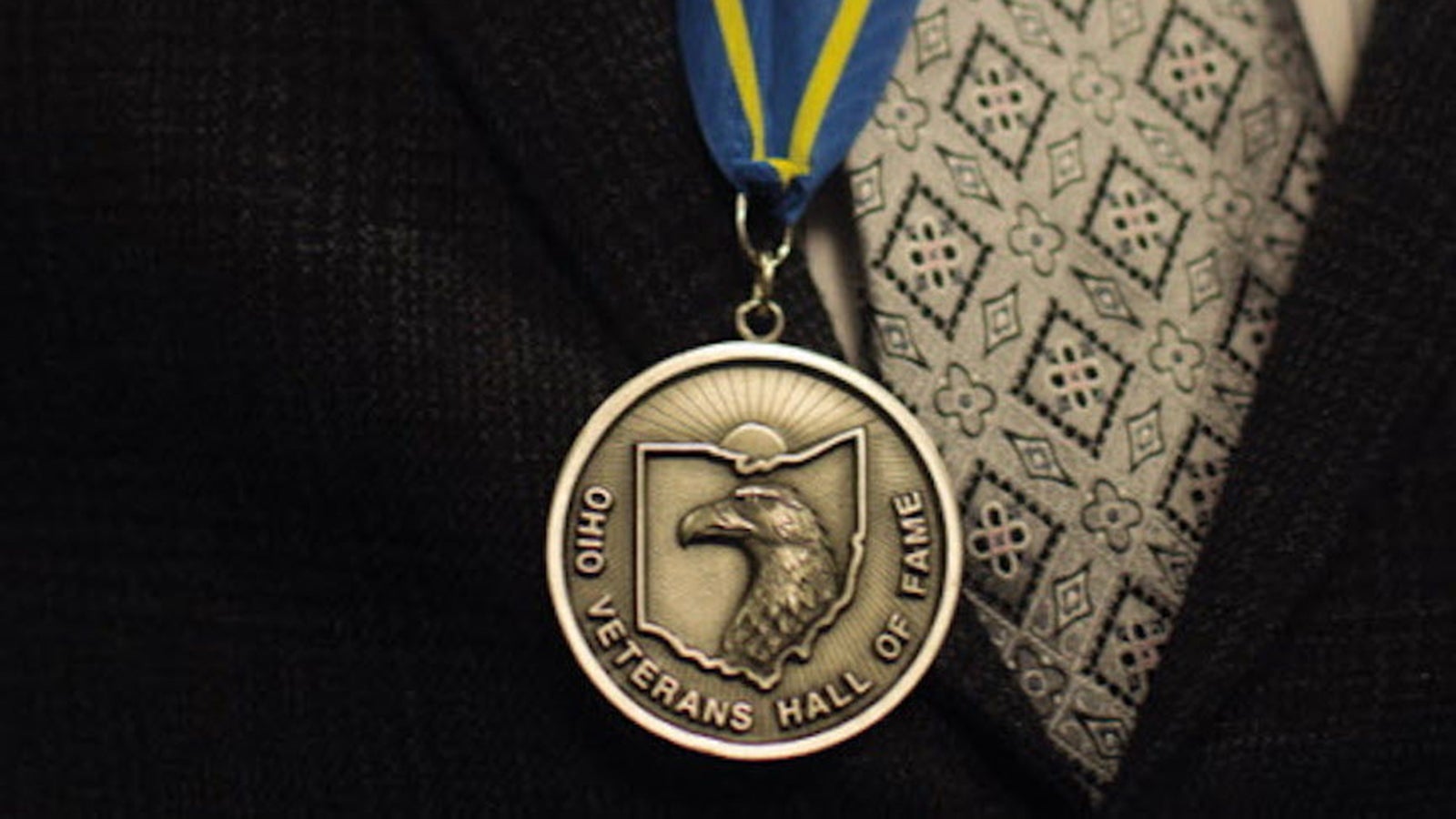 Retired Army Col. Ronald A. Schwachenwald, the former president of the Newton D. Baker Chapter of the Association of the U.S. Army, has been named to the Ohio Veterans Hall of Fame.

The formal induction will be held Nov. 8 in Columbus, Ohio. He is one of 20 inductees for the Class of 2018.

The 81-year-old Schwachenwald is a Vietnam veteran who served 35 years in the Army, retiring in 1994. In additional to serving as an AUSA chapter president, he was one of the founding officers of the Greater Cleveland Fisher House, served two terms leading the Joint Veterans Council of Cuyahoga County, Ohio, and is a past president of Purple Heart Homes of Northeast Ohio.

In addition to those many efforts, he’s credited with bringing a Veterans Day parade to Cleveland, a Flag Day celebration to the Rock & Roll Hall of Fame and having an annual recognition ceremony for Vietnam veterans.

The Ohio Veterans Hall of Fame, established in 1992, includes 10 Medal of Honor recipients and six Ohio veterans who were elected U.S. president, in addition to astronauts, community leaders and volunteers, veterans advocates and former government officials.