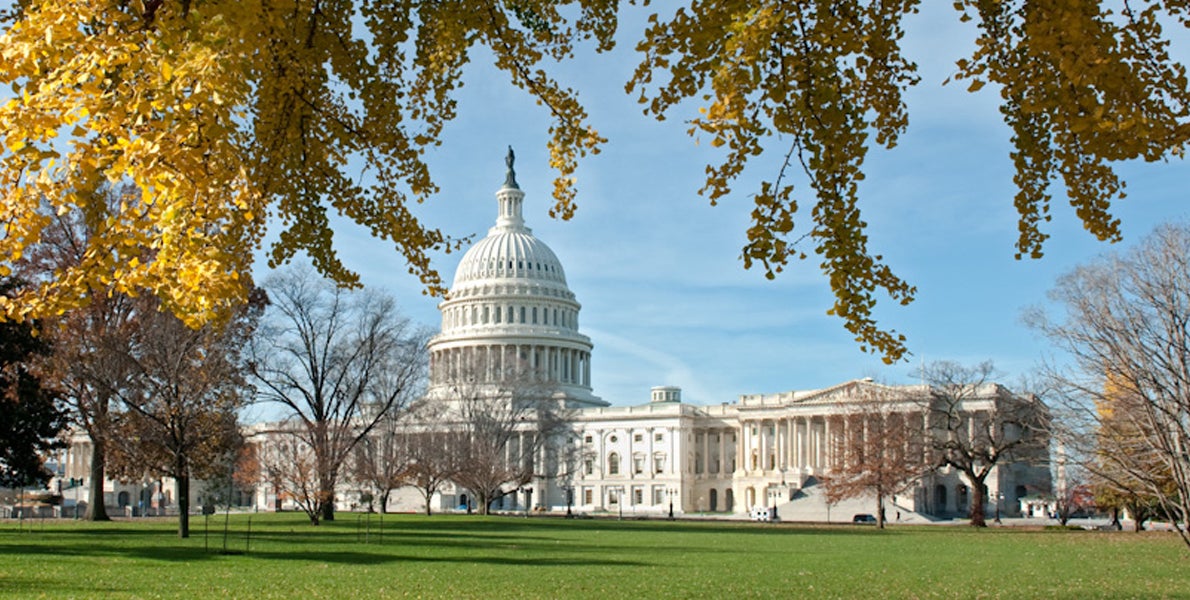 By voice vote, the Senate Armed Services Committee has favorably reported the nomination of Mark T. Esper to become secretary of the Army. The next step will be a confirmation vote by the full Senate.

The West Point graduate and Gulf War veteran would bring a combination of military, business and congressional experience to a post that has been filled since January by two separate acting secretaries, Robert Speer and, currently, Undersecretary of the Army Ryan D. McCarthy.

“Some of the most important ones are recruiting and retaining a high-quality force, and ensuring it is well-led, as we grow the force,” he wrote. “A second challenge is readiness, meaning the capability to deploy, fight and win today along the full spectrum of conflict.”

Modernization is another challenge, he said. Something that “includes increasing the capacity and capabilities of the Total Army in the long term to ensure clear overmatch in future conflicts against near-peer competitors. Critical to modernization is a clear vision of the future Army, a comprehensive modernization strategy and the need to greatly improve the acquisition system.”

The Army also needs to increase efficiency and resolve budget issues so it has a sustainable, predictable and higher amount of annual funding, Esper said.