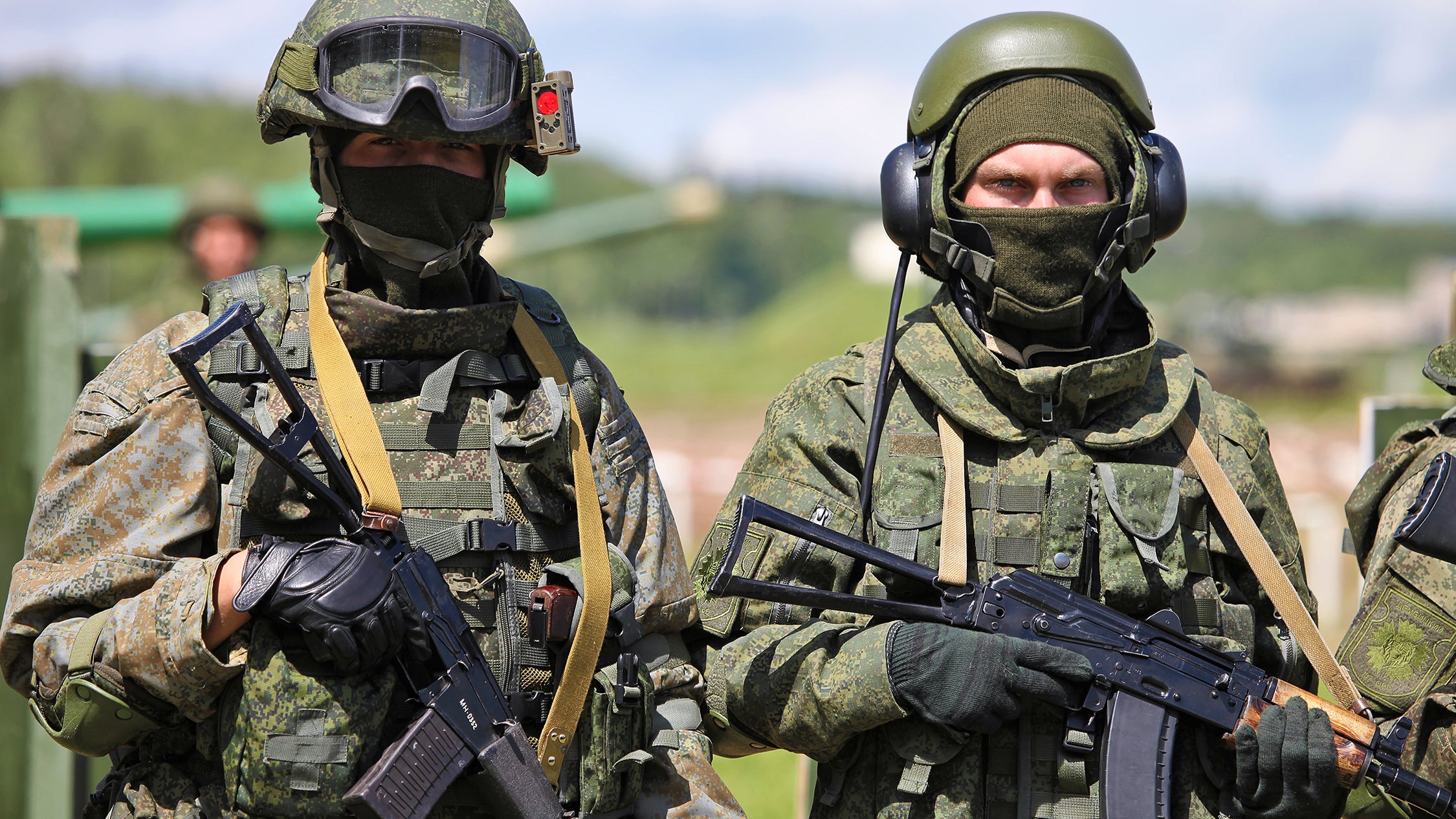 Preparing soldiers for high-intensity combat against the Russians may be “commanders’ most important task,” according to a paper published by the Association of the U.S. Army.

Retired Army Col. Richard Hooker, author of “How to Fight the Russians,” says combat against the adversary will be “fierce" and at a level the U.S. Army hasn’t seen since in several decades.

“It is time to steel our soldiers’ hearts against the test to come,” he wrote.

While the U.S. Army has access to better training, equipment and synchronizing capabilities than its adversaries, it still faces challenges in field artillery, air defense and electronic warfare, according to the author.

Hooker says the Russian army “attacks resolutely and with determination,” focusing on speed, momentum and firepower.

U.S. commanders, he says, should study the opponent and prepare soldiers for a “difficult but winnable fight,” warning the Russians are “combat-hardened, well-equipped and offensively-minded.”

“Russian ground forces will take risks to gain and maintain momentum and the initiative,” Hooker wrote. “The idea here is to push hard to crack and overcome resistance and to keep moving, causing a cascading collapse of the defense.”

To effectively fight on the ground, the U.S. Army will need “a true combined-arms approach” equipped with fires, accurate targeting and intelligence work, and exceptional command and control, Hooker says.

“Above all, leaders must be aggressive, even pugnacious,” he wrote.