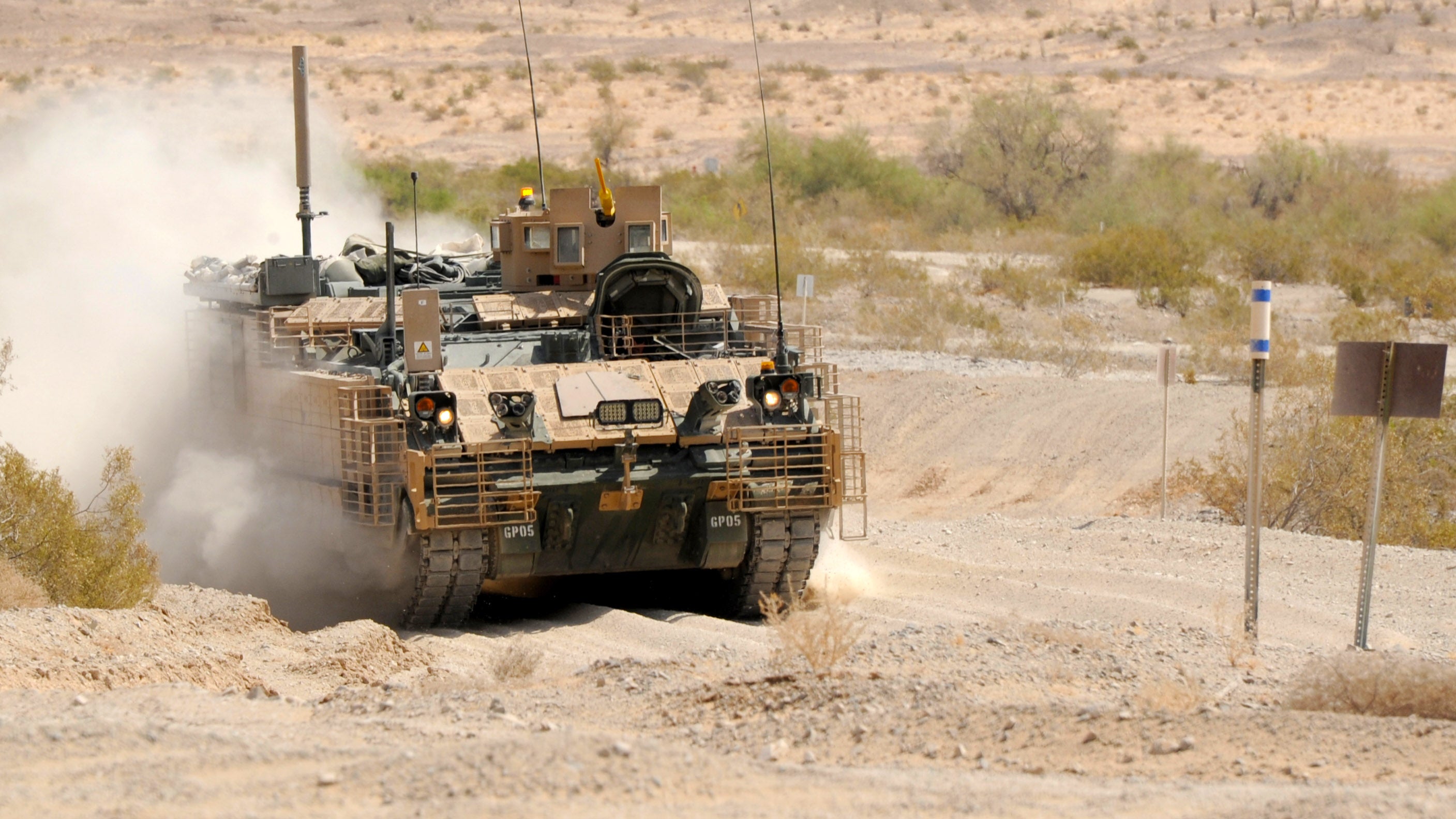 Watching Russian military capabilities in use in Ukraine provides a level of confidence to the Army’s top general about the service’s ongoing transformation of capabilities.

“We feel we are going in the right direction,” Army Chief of Staff Gen. James McConville said.

Looking at Russian arms and tactics has “reinforced confidence in where we are going with our research, development and future weapons systems,” he said.

Testifying before the Senate defense appropriations subcommittee, McConville said the U.S. is making smart moves. Long-range precision fires are an example, he said. If the U.S. or its allies had these weapons, “they would be very, very effective against the Russians because they would be able to take out their artillery,” he said.

Lt. Gen. James Richardson, acting commander of Army Futures Command, agreed. Testifying in a separate hearing, this one before the Senate Armed Services airland subcommittee, Richardson said the war in Ukraine has “taught us a lesson, [that] our modernization priorities are correct.”

During the same hearing, Richardson and Douglas Bush, assistant Army secretary for acquisition, logistics and technology, said long-range precision fires, air and missile defense and the network are the Army’s top modernization priorities, particularly as the U.S. eyes China as its “pacing challenge.”

Being able to counter unmanned aerial systems, air and missile defenses and long-range aircraft are important capabilities in the Army’s transformation push.

In the coming year, 24 new systems will be delivered to soldiers in the form of prototypes for feedback or the initial equipping of units, Bush and Richardson said.

Among the systems scheduled for delivery in fiscal 2023 are the first hypersonics battery, the first Armored Multi-Purpose Vehicles to replace the 1960s-era M113 family of vehicles, and the Next-Generation Squad Weapon rifle, automatic rifle and new 6.8 mm ammunition.

The Army also is on track to deliver the Integrated Visual Augmentation System to the first unit by the end of fiscal 2022.

Improvements to existing equipment also is underway, with upgrades scheduled for the AH-64 Apache, UH-60 Black Hawk and CH-47 Chinook helicopters. The Army also will continue to modernize its armored brigade combat teams, with plans in fiscal 2023 to buy 44 Abrams M1A2SEPv3 tanks, 102 Strykers, 36 of the new A4 Bradley Fighting Vehicle variants, and other upgrades.

Nearly four years into its biggest transformation in four decades, the Army is making progress, Bush and Richardson told lawmakers. “To be clear, the Army will never be done modernizing,” they said. “As we deliver Army 2030, Army 2040 and beyond, we are laying the foundation to persistently modernize in response to emerging technologies, evolving challenges, and our adversaries’ actions.”

For now, “we feel very, very comfortable with them,” McConville said the Army’s plans. “As we look at each system, we are weighing that on how that will work in either Ukraine or against a more sophisticated adversary.”