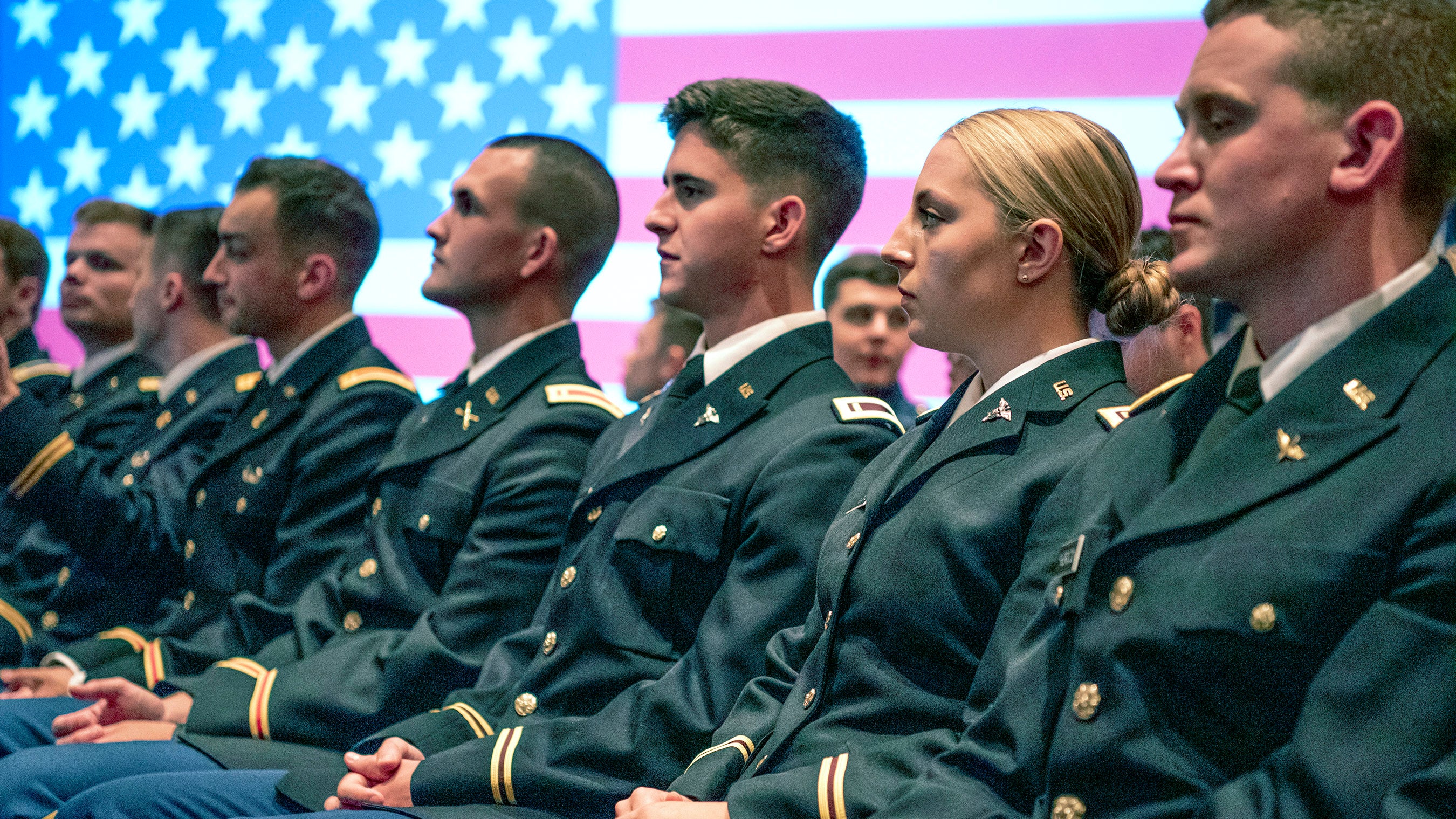 Eight ROTC units were selected from among hundreds of schools nationwide to receive the General Douglas MacArthur Award for standing out as the top programs in the country, the U.S. Army Cadet Command announced.

Presented by Cadet Command and the Gen. Douglas MacArthur Foundation since 1989, the prestigious award recognizes the ideals of “duty, honor and country” as advocated by MacArthur.

The recognition is earned based on a combination of success in cadet performance, retention rate achievements and cadet standing on the National Order of Merit List. The eight schools are selected from among 274 ROTC units across the country.

The 2019–20 school year awardees of the MacArthur Award, selected by their brigade commanders as the top performing programs, are: