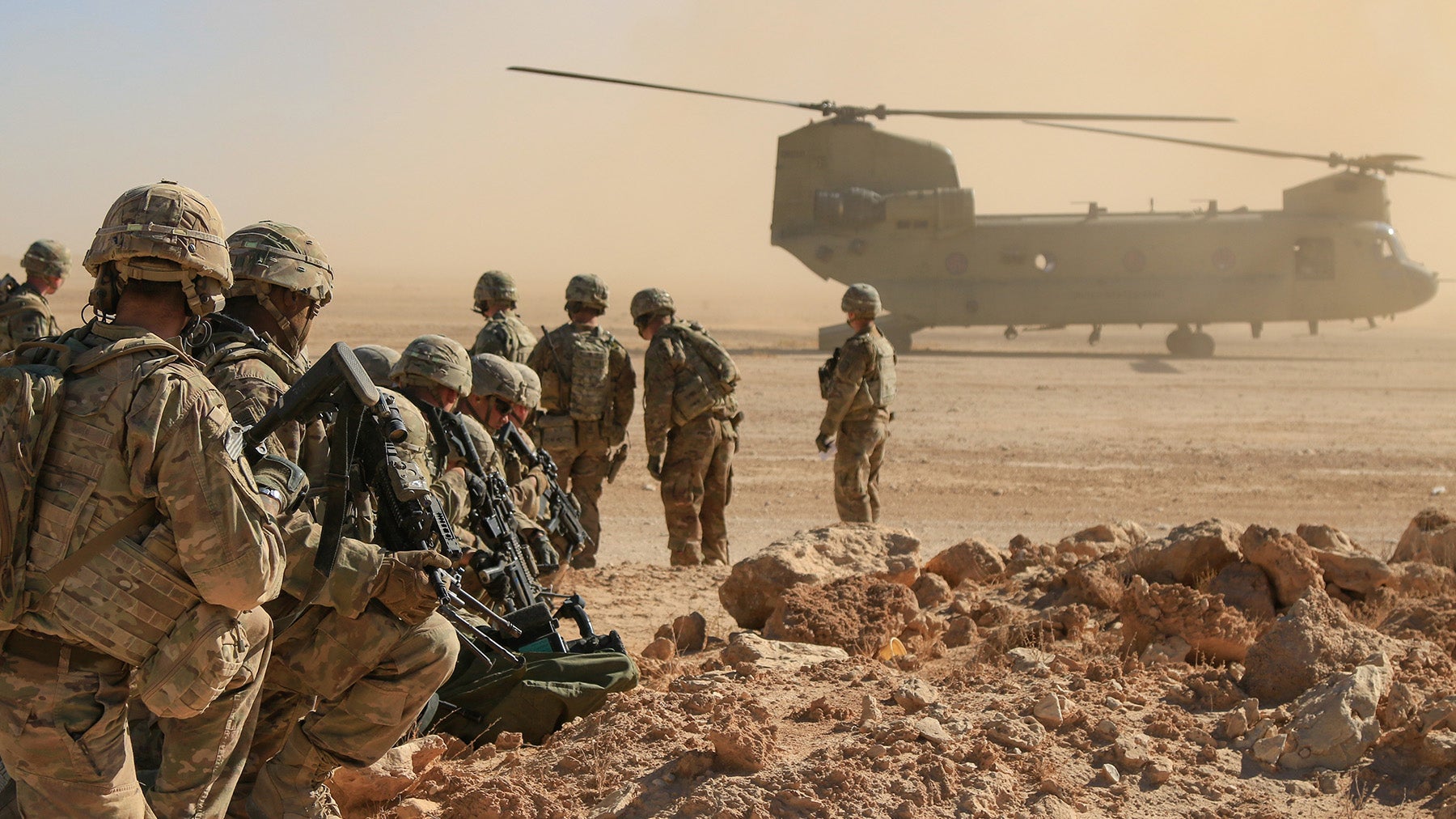 Units are gearing up for winter and spring deployments to replace other units in Europe, Afghanistan, Iraq and Kuwait as part of a regular rotation of forces in support of ongoing missions.

Also headed to Afghanistan is the 2nd Security Force Assistance Brigade from Fort Bragg, N.C. The unit will assume the dedicated train, advise and assist mission begun by the 1st SFAB from Fort Benning, Ga., on its inaugural deployment of the Army’s newest combat formation.