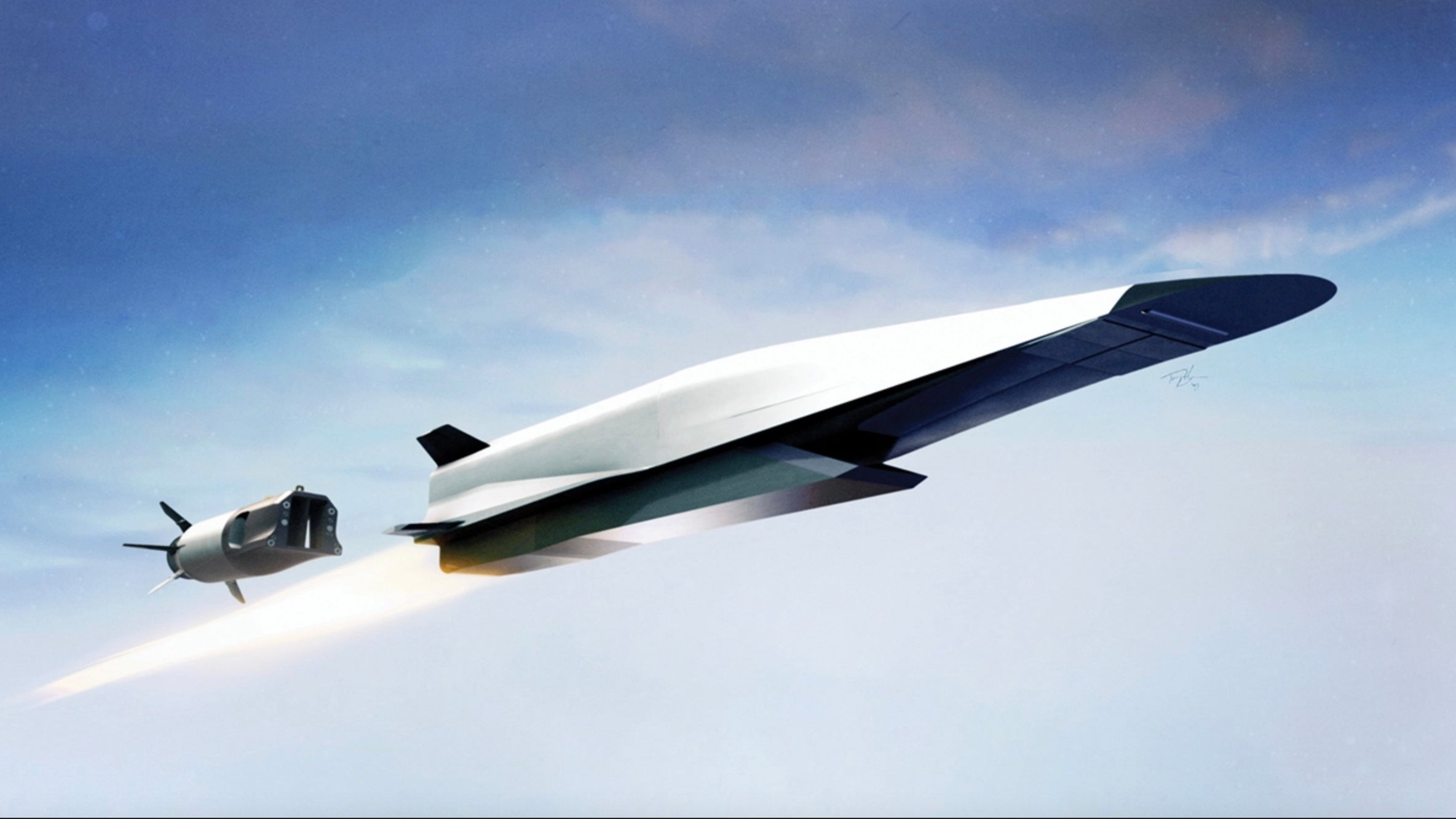 China’s recent test of a nuclear-capable hypersonic missile demonstrates an advanced space capability that challenges the Army command responsible for defending the U.S. against such threats, according to the author of a new paper.

Retired Col. Larry Wortzel asserts in his paper that the burden of defending against the new threat posed “by what appear to be maneuvering, hypersonic warheads orbiting in space” belongs to the Army Space and Missile Defense Command.

“This test by China has direct influence on the Army because the [command] is responsible for detecting strategic attacks and protecting the U.S. homeland,” Wortzel writes in “Hypersonic Weapons Development in China, Russia and the United States: Implications for American Security Policy,” a paper published by the Association of the U.S. Army as part of its Land Warfare series.

SMDC defense systems, he writes, “are deployed to intercept ballistic missile warheads from only one direction, using a polar, or arctic, approach.”

Another SMDC mission is to enhance deterrence and detection of strategic attacks, and the hypersonic threat, he writes, “is not only from China; Russia has successfully tested a naval hypersonic missile, the Zircon, and North Korea claims to have tested a hypersonic missile.”

The method used by China’s missile to attack the target “would be capable of evading fixed U.S. defenses by avoiding the expected polar ballistic trajectory that the U.S. defenses are designed to intercept.”

In his paper, Wortzel cites an Oct. 16, 2021, Financial Times article that reported the August 2021 Chinese missile test and quoted U.S. intelligence officials as having been “surprised” by the event.

“Why U.S. officials were so surprised by the test is a little bit of a mystery,” Wortzel writes. “China has been working on these missiles for decades, and the United States knew it.”

Wortzel deems as “remarkable” the fact that the warhead was launched into orbit, orbited Earth and reentered the atmosphere, “approaching its target at hypersonic speed. Such a weapon would be capable of carrying a nuclear warhead.”

Though China “missed its target by a wide margin,” he writes, the test demonstrated that China is “far ahead” of the U.S. in developing the capability. He notes that the U.S. has logged a “number of failures in developing hypersonic weapons.”

The U.S., according to Wortzel, “must succeed in developing its own hypersonic capabilities, and, if it is to maintain a counter-force strategy, the warhead has to be accurate. That means that the Army’s SMDC and the other services’ hypersonic missile programs need adequate funding, and the programs should be of high priority. Defenses alone are not enough to deter another nation from strategic attack.”

Programs to modernize the U.S. nuclear arsenal are critical to this deterrence, and that responsibility is not the Army’s. It is the responsibility of the Departments of Energy and Defense, Wortzel writes.