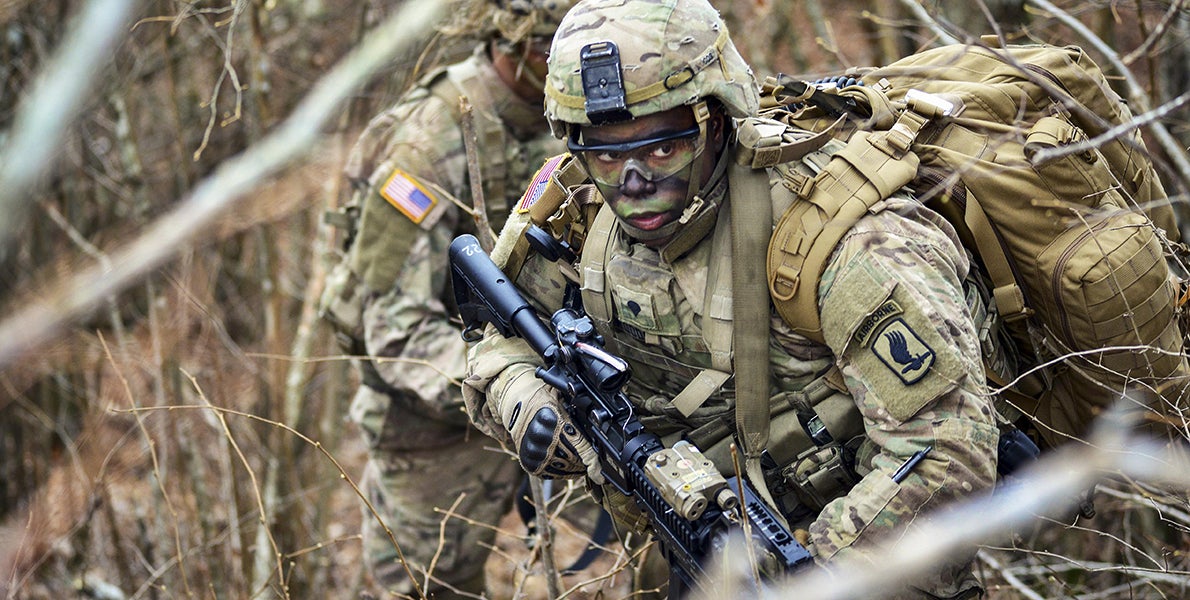 With approval for a federal 2022 budget lagging months behind, administration and congressional delays on the fiscal 2022 defense budget are deeply concerning to Pentagon leaders.

Congress is still holding initial hearings on a $753 billion national security budget that includes $715 billion for DoD, including $173 billion for the Army. The services also submitted combined supplemental unfunded priority lists that include an additional $25 billion in needs.

The basic request is “sufficient,” Chairman of the Joint Chiefs Gen. Mark Milley said, but not having an approved budget by the Oct. 1 start of the fiscal year is disruptive.

Lapsed or temporary funding would hurt military readiness and “adversely affect industry,” said Defense Secretary Lloyd Austin, referring to spending limits under those circumstances that prevent new programs from being started and limit changes, such as increasing production.

“I believe our budget request will help us match our resources to strategy and strategy to policy and policy to the will of the American people,” Austin said at a June 23 hearing before the House Armed Services Committee. “We believe that it funds the right mix of capabilities that we need most to defend this nation now and in the future.”

“This budget gives us the ability to do what we need,” Austin said.

Asked if he’d like a bigger budget, Milley said he wouldn’t mind a 3% to 5% increase, but he understands the nation has other priorities and supports the Biden administration’s budget request. “This budget is adequate to defend the United States of America. I fully support this budget,” he said.

Rep. Adam Smith, the House Armed Services Committee chairman, said the $753 billion national security budget for fiscal 2022 is enough money if wisely spent. “It isn’t how much money we are spending, but what we are spending it on,” Smith said.