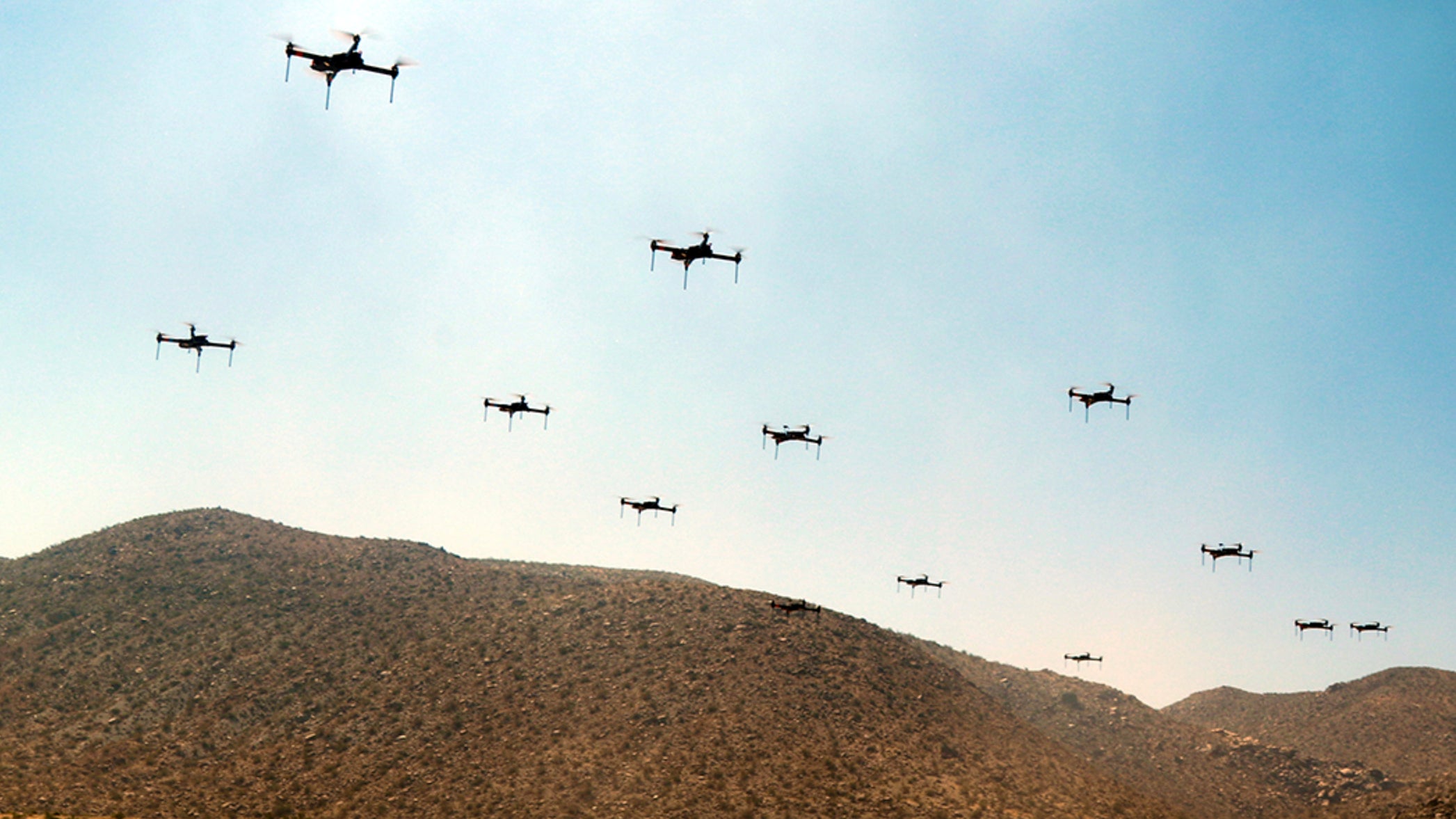 Drones will be the “weapon of choice” in future terrorist attacks as they become more easily and cheaply available and adaptable for all kinds of uses, according to a new paper published by the Association of the U.S. Army.

First employed with limited success during World War II, drones today are widely used across the military and commercially available around the world, making it easier for bad actors to use them, writes Maj. Thomas Pledger in “The Role of Drones in Future Terrorist Attacks.”

“The ability of a small group or individual to conduct multiple simultaneous attacks, at a relatively low cost and with significant standoff distance, will lead to the use of drones as a primary tactic of future terrorist attacks,” writes Pledger, a National Guard infantry officer in the Secretary of Defense Strategic Thinkers Program at Johns Hopkins’ School of Advanced International Studies in Washington, D.C.

The range of uses for modern drones continues to evolve, not just for the military, but for consumers and commercial entities that rely on them to conduct business activities. Some drones can also execute biomimicry “to the point where some drones can operate in and around wild animals without disturbing them, moving in the water, air and on the ground with natural motions. There are platforms that mimic the flapping of bird wings and the swimming motion of fish,” Pledger writes.

Experimentation by terrorists has already been observed as some have used drones in their attacks, such as during military operations in Mosul, Iraq, and Syria. The number of nonstate actors using aerial drones has increased each year, Pledger writes, noting that there are multiple groups operating in Africa, the Middle East, the Arabian Peninsula, Southeast Asia, Eastern Europe and South America.

Pledger warns of the potential “frightening application” of drones in unleashing chemical or biological agents, including infectious diseases, on the population, and the vulnerability of critical infrastructure such as fuel or water storage facilities, gas pipelines, power plants and food supplies, “many of which are minimally or completely unmanned,” he writes.

“It would only take one high-profile attack for all terrorist groups to realize and exploit this technology,” Pledger says.

A potential attacker would have the advantage, he writes, because “expensive counter systems for drones can be defeated with the addition or removal of specific onboard systems or a change in modality.”