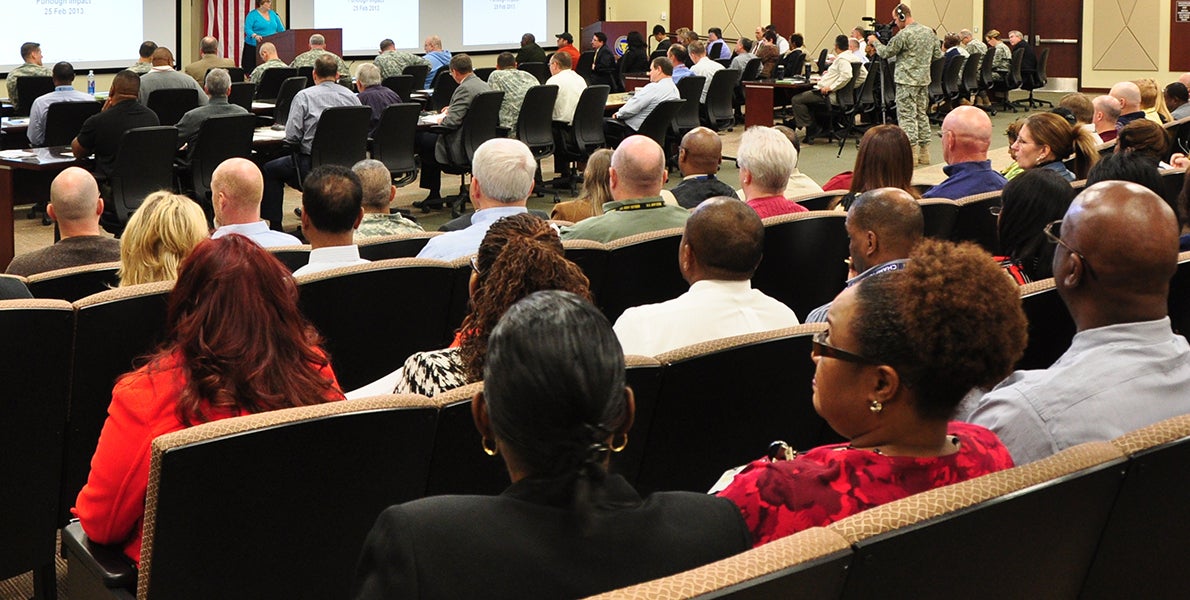 As the Army and the other services carry out congressionally mandated cuts in their civilian workforces, DoD has issued new guidance that makes job performance—not tenure—the primary factor in deciding who will stay and who will be let go.

That’s a big departure from existing governmentwide RIF provisions under which the most important retention factor is tenure, followed by veteran’s preference, length of service, and performance.

The Army is in the midst of reducing about 25,000 civilians from its overall workforce at a rate of about 8,000 per fiscal year.

There is also continued specific pressure to shrink headquarters staffs, with the 2017 National Defense Authorization Act ordering additional limits on military and civilian personnel assigned to Army headquarters. No more than 3,105 people can be on permanent duty on the Army Staff and in the Office of the Secretary of the Army.

In a statement, DoD officials said they will “continue to consider every reasonable action to mitigate the size of reductions, including the use of Voluntary Early Retirement Authority or Voluntary Separation Incentive Payment, hiring freezes, termination of temporary appointments, and any other pre-RIF placement options.”