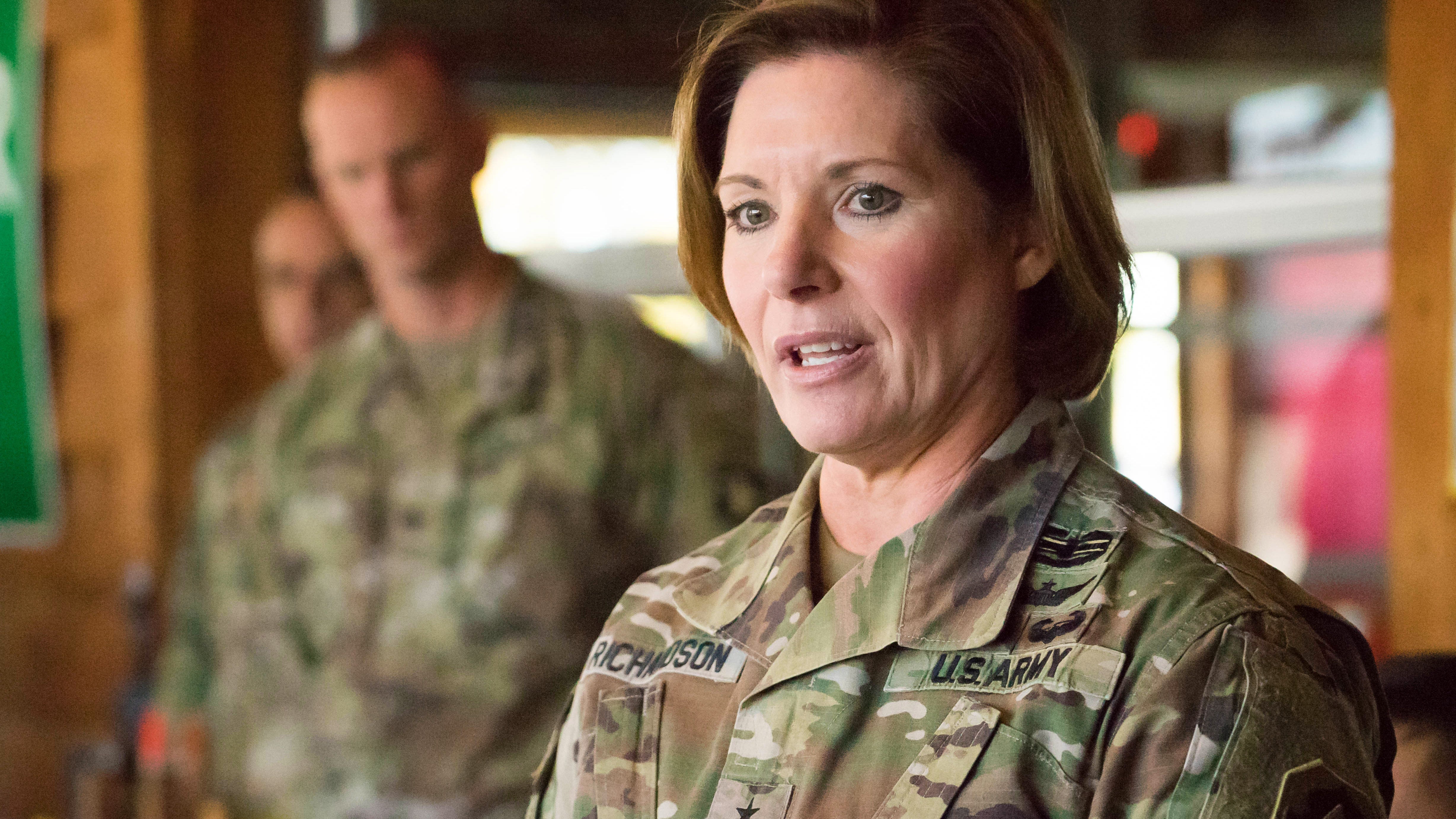 Lt. Gen. Laura Richardson has been nominated to be the next commander of U.S. Southern Command and for appointment to four-star general, the Pentagon has announced.

If confirmed by the Senate, Richardson, who commands U.S. Army North at Joint Base San Antonio-Fort Sam Houston, would be the first woman to lead the Florida-based combatant command and the second Army woman to reach the four-star rank. The first was Gen. Ann Dunwoody, who attained the four-star rank in 2008. She retired in 2012 after a 38-year career.

A graduate of Metropolitan State College in Denver who commissioned as an aviation officer, Richardson is a trailblazing officer who has commanded from the company to theater Army levels.

Before taking command of Army North in July 2019, Richardson was the deputy commanding general of U.S. Army Forces Command at Fort Bragg, North Carolina. During her time at Forces Command, Richardson also served as acting commander, making her the first woman to lead the Army’s largest command.

During her career, Richardson has served in Iraq, Afghanistan, South Korea, Fort Campbell, Kentucky, Fort Leavenworth, Kansas, the White House, the U.S. Capitol and the Pentagon.