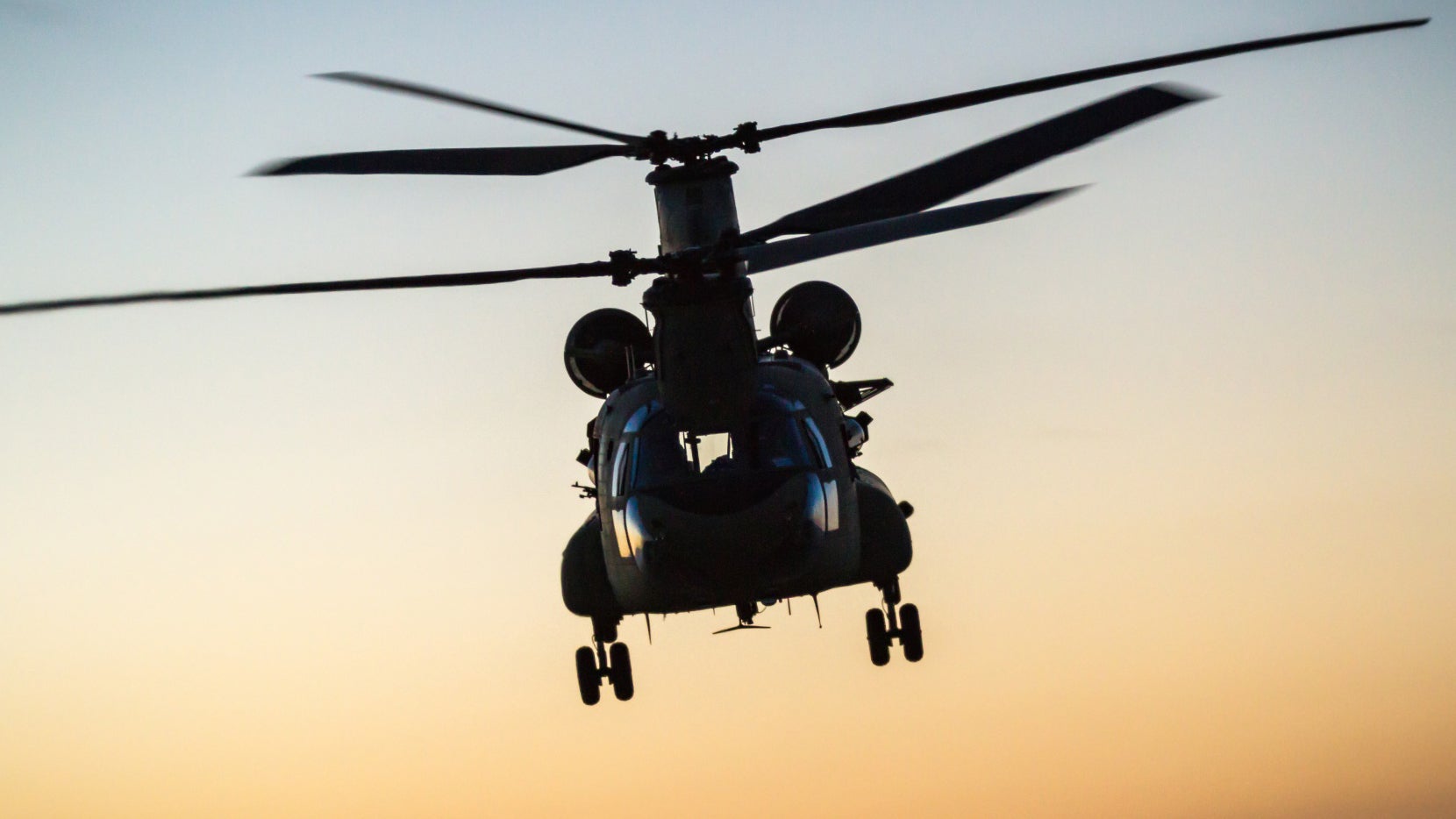 The rotary wing aircraft of tomorrow will fly farther and faster, carry heavier payloads, have far more maneuverability and lethality, and be much smarter than today’s helicopters—and that tomorrow isn’t far off, according to several experts.

These new systems eventually will replace the Army’s current fleet of Black Hawks and Apaches, the experts said.

Mike Hirschberg, executive director of American Helicopter Society International, said the advances under development are “transformative, not just in speed, which kind of gets focused on a lot, but also [will offer] tremendous increases in range, payload, altitude. These revolutionary new capabilities … have real potential.”

While near-future rotary wing aircraft may look and fly differently, the characteristics of the systems they’ll carry will remain similar to those on current airframes, said Col. Doug Hooks, division chief for Army aviation aircraft and systems in Headquarters, Department of the Army.

“What you’ll see differently, I believe, are the options associated with that. Imagine the possibilities of an aircraft with 360-degree sensors that not only the pilots can use, but the crew chiefs can use, and they can switch to different modes based on the degraded visual environment they’re in, whether it be snow, dust, heavy rain, fog, and they can see through it and ultimately own the night. That’s what we’re moving toward.”

Even more radical concepts are in motion for the future. Rotary wing aircraft already are moving toward “semi-autonomous” control systems, which will allow crews to focus less on the mechanics of flying the aircraft and more on the mission at hand and the ever-changing battle space outside the cockpit.

At the far edge of the research-and-design envelope are fully autonomous aircraft—supercomputer-equipped helicopters that essentially can fly themselves.