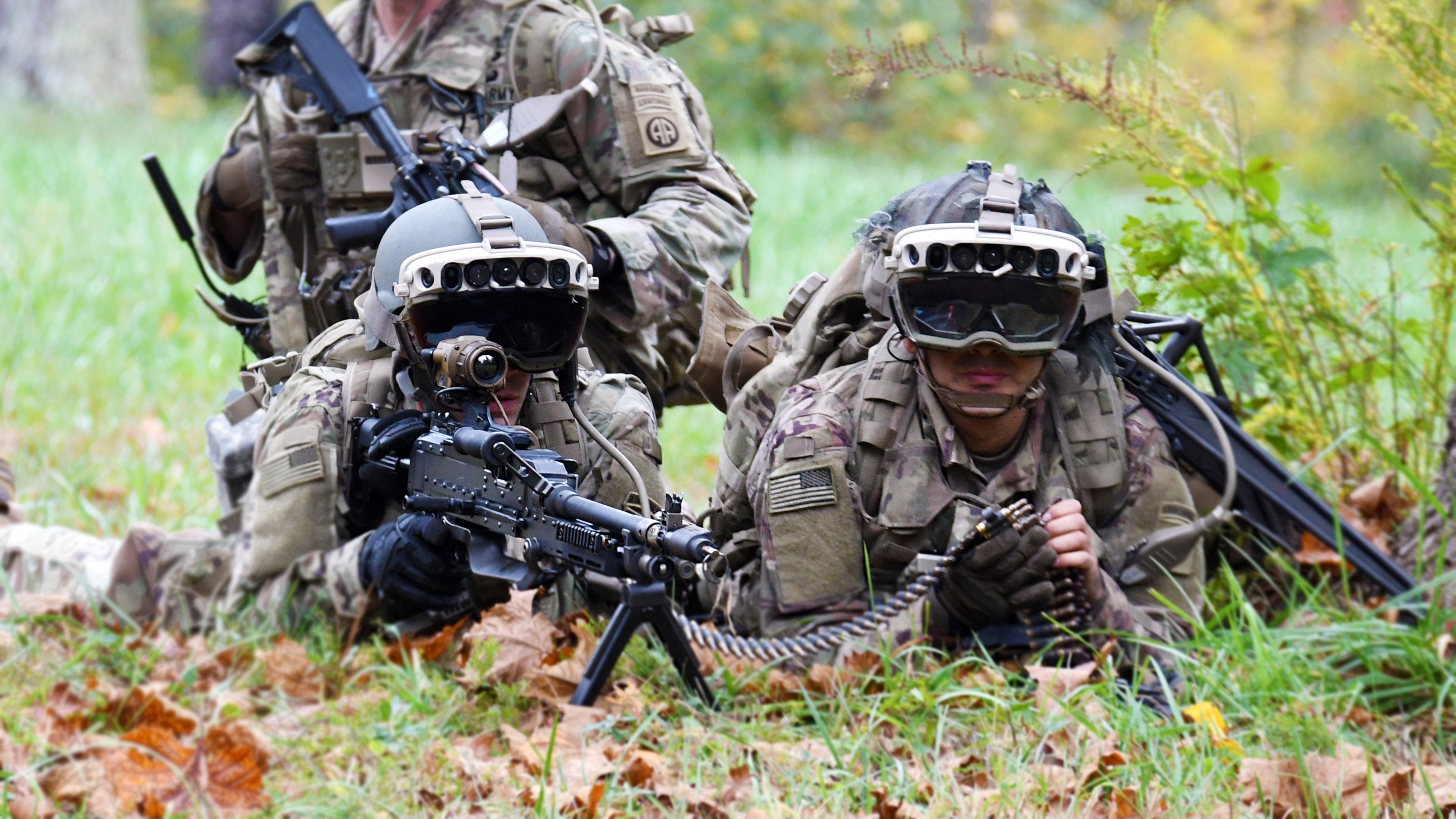 The Army is setting the bar high for the next generation of weapons as it aims to improve soldiers’ lethality on the future battlefield.

“Teamwork is the sustaining function, and it’s the foundation of everything we’re achieving,” Maj. Gen. David Hodne, director of the Soldier Lethality Cross-Functional Team and the Army Infantry School commandant, said March 18.

Appearing on a panel during the Association of the U.S. Army’s Global Force Next virtual conference, Hodne said four components—pace, experimentation, expectations and teamwork—have shaped the Army’s modernization efforts.

“We’re going to deliver some revolutionary capability,” Hodne. “There [are] going to be soldiers who are going to say, ‘Wow, we’ve never had this capability before.’ ”

Known as the ENVG-B, the device allows soldiers to see during the day or at night, in low and no light, and through fog, smoke and inclement weather. It also gives soldiers better clarity, depth perception and rapid target acquisition.

The cross-functional team also is working on the Integrated Visual Augmentation System, a fighting goggle with synthetic training capabilities, and the Next-Generation Squad Weapons.

The weapons, both a new rifle and an automatic rifle that will use a common 6.8 mm cartridge, and the IVAS are also in “hot pursuit,” Hodne said. Plans call for the rifles to begin fielding near the end of fiscal year 2022.

According to Hodne, the programs “actively incorporate soldier feedback” at every step. The feedback, he said, “fundamentally changes” how the Army shapes its requirements process.

The race to modernize is ramping up as the Army focuses on near-peer threats around the globe and the loss of overmatch against potential adversaries.

Maj. Gen. Anthony Potts, the Army’s program executive officer Soldier, said that while the Army recognizes it has lost some overmatch against competitors, it is working to regain that advantage as quickly as possible.

The Army has the “most fantastic” soldiers in the world, Potts said, but “we don’t do what we do by overwhelming numbers.”

“Given the fact that we don’t have overwhelming numbers, what we owe our soldiers is the most advanced technology in the world to give them that overmatch advantage against their adversaries in a distributed environment,” Potts said.