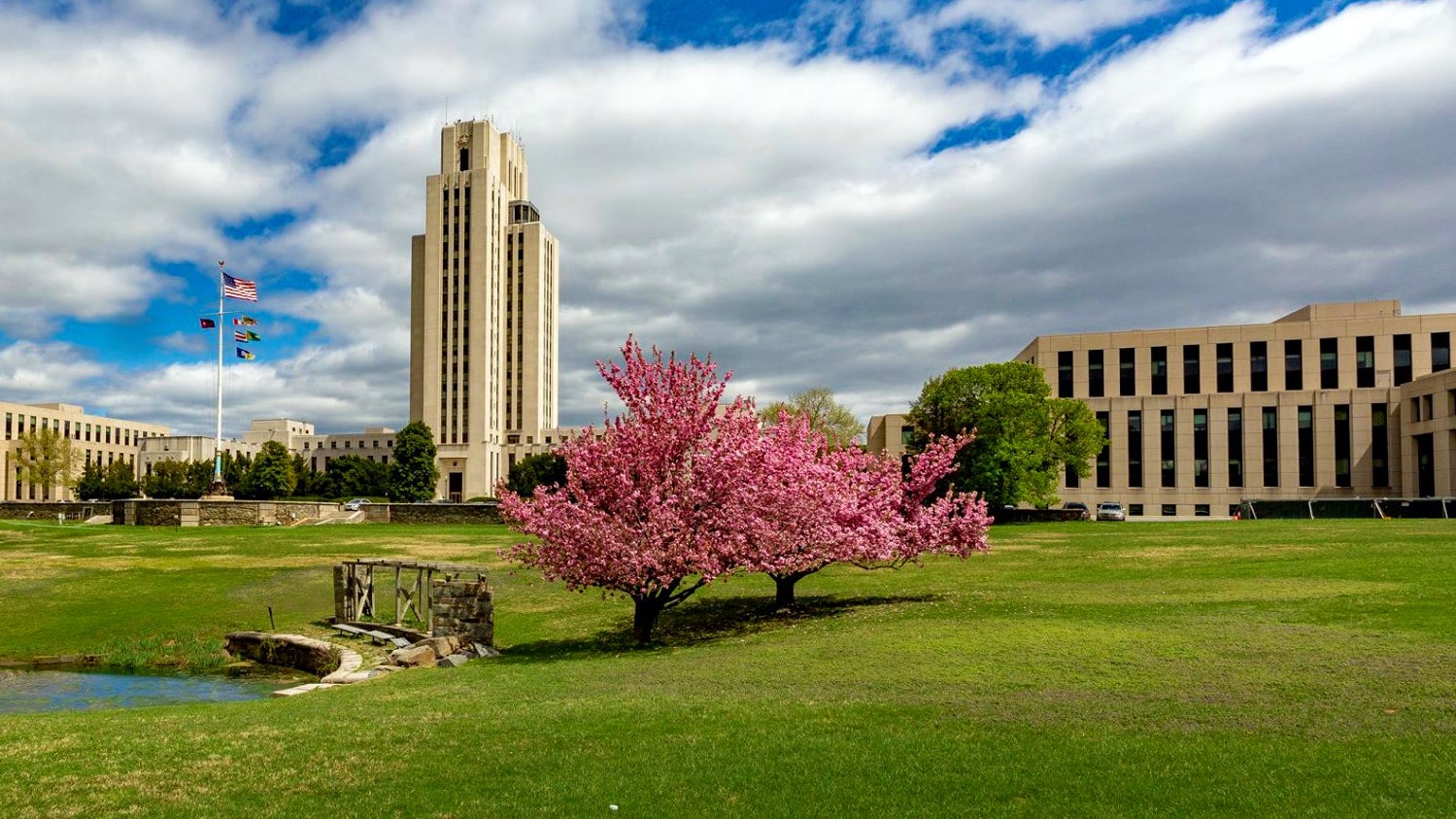 The Army, Navy and Air Force are fighting to roll back an ongoing military health care transformation and restore service control over hospitals and clinics.

The service secretaries and service chiefs have asked Defense Secretary Mark Esper to suspend any new efforts to transfer medical facilities, personnel and resources to the Defense Health Agency and undo some of the transfers already made, including giving control of DoD’s flagship hospital, Walter Reed National Military Medical Center in Bethesda, Maryland, back to the Army.

The transformation effort, long opposed by the Association of the U.S. Army as a hasty and not fully thought out reform, is already far along. The Defense Health Agency assumed management and administration responsibilities over all service hospitals and clinics in the U.S. on Oct. 1, 2019, but the changeover is in a transition period.

About 17,000 uniformed health care billets are supposed to be shifted from the services to the Defense Health Agency under the reform.

In an Aug. 5 memo to Esper, the service secretaries say that after careful evaluation and the “real-world test” of responding to COVID-19, they have determined the medical consolidation plan “is not viable.” Army Secretary Ryan McCarthy and Chief of Staff Gen. James McConville are among those who signed the letter.

The letter asks DoD to rethink the whole medical transition plan with a “blanket suspension of all transition activities.” This would include stopping the transfer of all resources and personnel. They also ask for all military treatment facilities to be returned to the services, including the Fort Belvoir Community Hospital and Walter Reed.