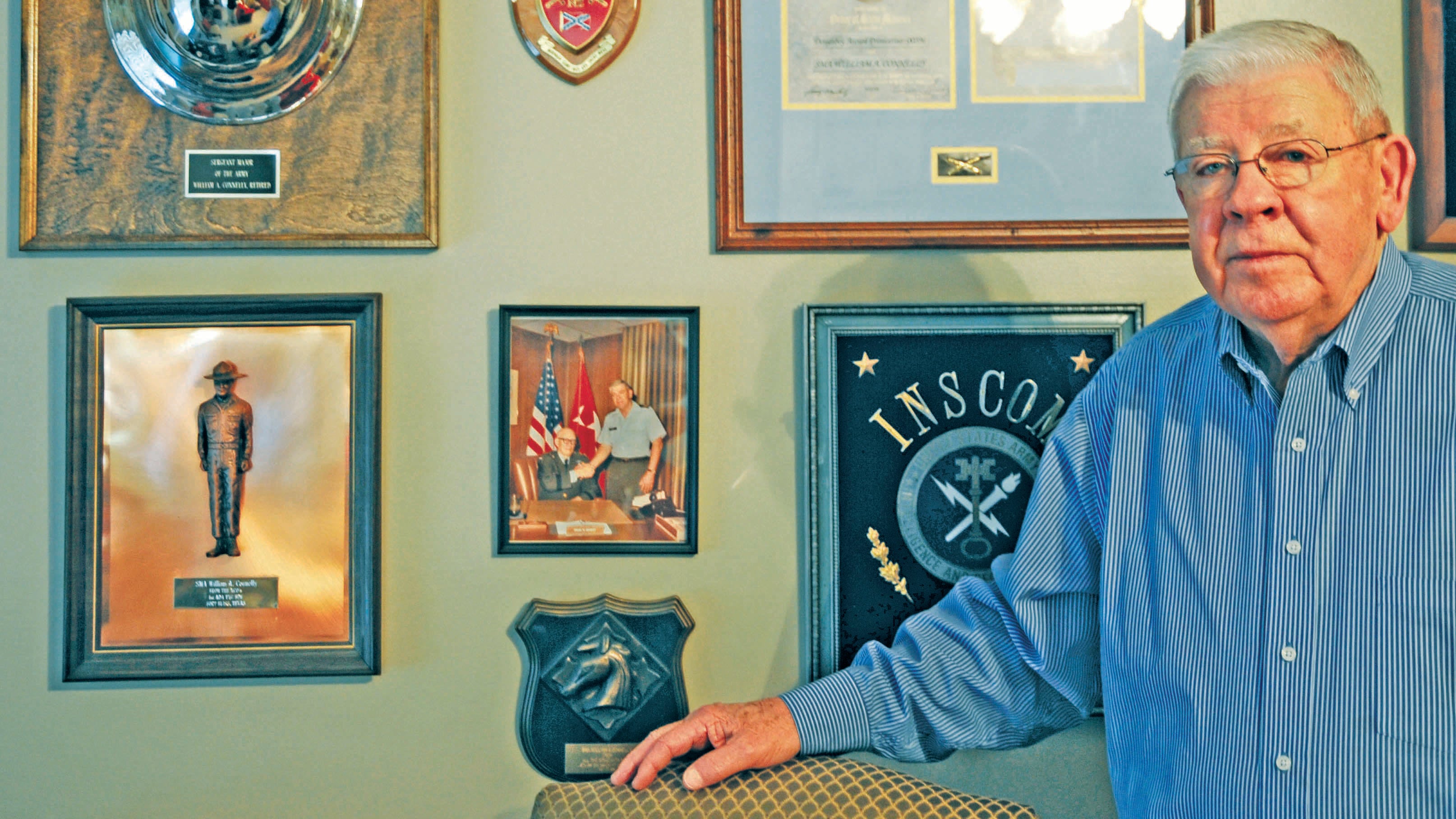 Retired Sgt. Maj. of the Army William Connelly, a Vietnam veteran and member of the Georgia National Guard Hall of Fame, has died. He was 88.

Connelly, who died Nov. 24, served as the sixth sergeant major of the Army from July 1979 to June 1983 alongside Army Chief of Staff Gen. Edward Meyer.

“During his tenure as the Army’s most senior enlisted leader, SMA Connelly championed quality of life for soldiers and their families and focused on improving education and discipline within our ranks,” Sgt. Maj. of the Army Michael Grinston said in a statement.

Connelly, who served as a first sergeant in Vietnam, was the first U.S. Army Sergeants Major Academy graduate to become the sergeant major of the Army. He also was credited with eliminating the technical specialist ranks, Grinston said. 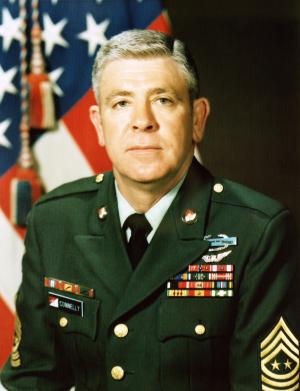 Connelly joined the Army National Guard in 1949 and was drafted into active duty in 1954, according to the Army. He would go on to serve in Vietnam, four tours in Europe and a tour in the Dominican Republic.

He retired after more than 33 years in the Army and remained active in the military community, often advocating for soldiers and their families, especially troops who’ve served multiple deployments in Iraq or Afghanistan.

“I think America should do everything it can to take care of soldiers,” he said in an interview in 2010. “We should monitor them, leaders should keep up with them when they come back and see to it that if they need help, then they get it.”

Connelly was laid to rest in his hometown of Monticello, Georgia.