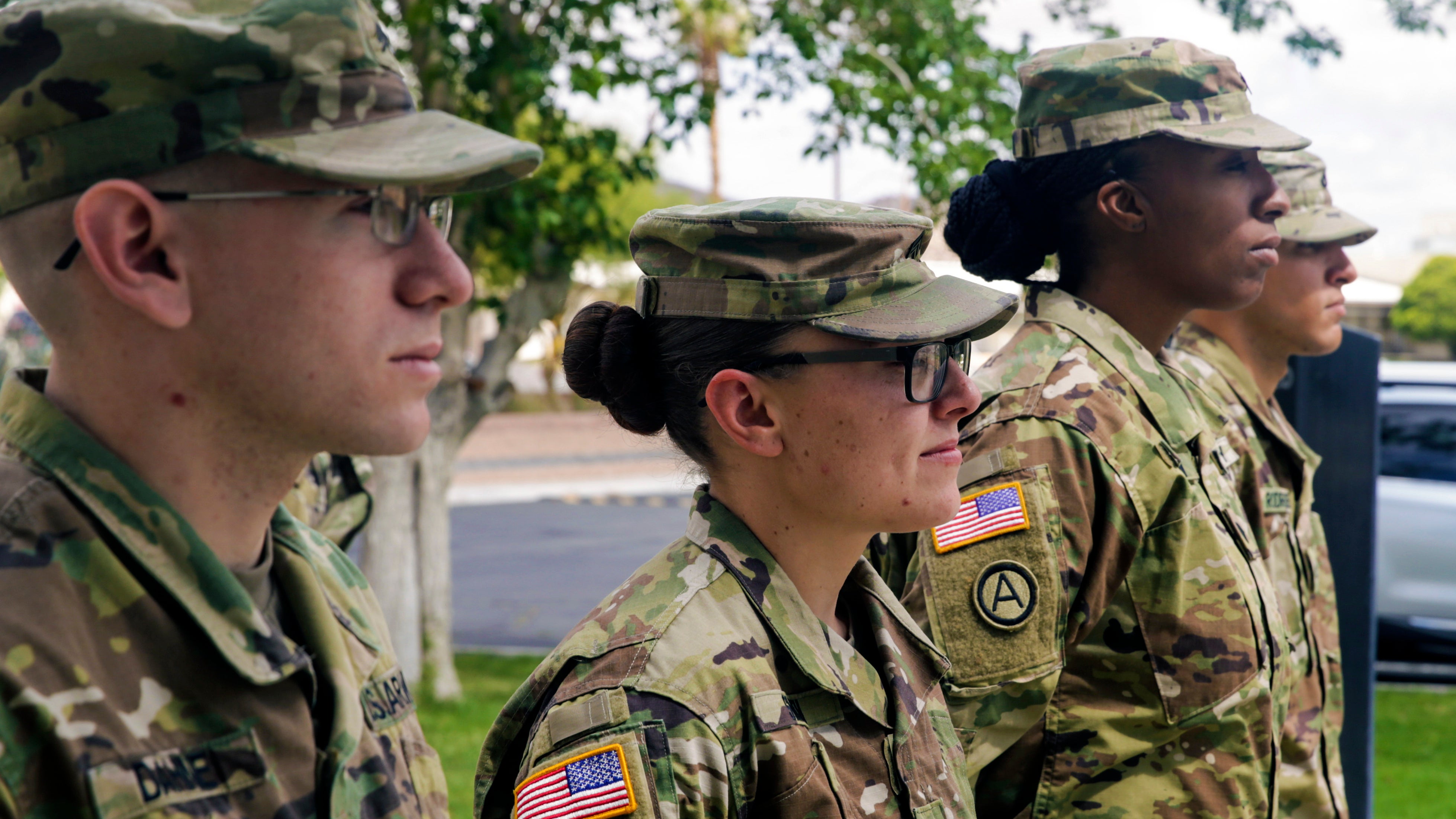 The Army has made much progress with race relations over its history but still “struggles” with creating “an environment that always provides dignity, respect and opportunity for all,” retired Gen. Dennis Via said June 26 during a webinar sponsored by the Association of the U.S. Army.

“We have to recognize it is a problem that needs to be solved and take ownership of it,” said Via, who retired in 2016 as commander of Army Materiel Command after 36 years of service. “These are difficult areas to discuss.”

One suggestion from retired Gen. Vincent Brooks, former commander of U.S. Forces Korea, was to take a closer look at why minorities are more likely to leave the military short of a career, something that may result from the pattern of assignments. Race and gender have been wrongly used to not put officers into some assignments, he said, calling for “bold action.”

Speaking as part of The AUSA Noon Report, Brooks said the Army also needs to identify and stop “perpetrators of unfair practices.” This includes not giving the benefit of the doubt to otherwise talented officers, which may have led some minority officers to receive tougher punishment or be deprived of command. Additionally, the Army needs to “deliberately” recognize minorities who are doing exceptional work, said Brooks, who retired in 2019 after 45 years of service.

“People don’t stay in environments where they don’t feel they belong,” said retired Lt. Gen. Nadja West, a former Army surgeon general, who said she believes there is still an undercurrent in society and the Army that holds doubts about Black officers, particularly Black men.

Her own son, who is in the Army, has been stopped many times by law enforcement, only once because he was speeding and the other times for no reason. “This is not right. There is something wrong,” West said, adding that Army leaders need to acknowledge this, show empathy and act.

West said the Army still includes people who see Blacks as being inferior. In her own career, she felt undervalued by fellow officers who believed she was succeeding because she was a “double minority,” a Black and a woman, a view that minimized her qualifications and hard work.

West, who retired in 2019 after 37 years of service, echoed Brooks’ view that the higher attrition rate of minorities than whites could be the result of the cultural environment.

Retired Command Sgt. Maj. James Sims served 35 years in the Army, with a final assignment as Materiel Command’s senior enlisted soldier, serving at the same time as Via. He joined the Army in 1983 as an automated parts specialist and had nine military occupational specialties by his retirement in 2018.

Sims cited his own example of being turned down for a command sergeant major’s billet even though he had more experience than his white competitor—a decision he said might have resulted from racial bias, might have been caused by “the good old boy’s network,” or maybe some other reason.

Sims endorsed the Army’s move to remove race as an identifier in promotions and assignment selection.

Army leaders have stressed the need for leaders to talk with their soldiers about racial and cultural issues, something Sims said has always been a smart move to assess the mood and pulse of units.