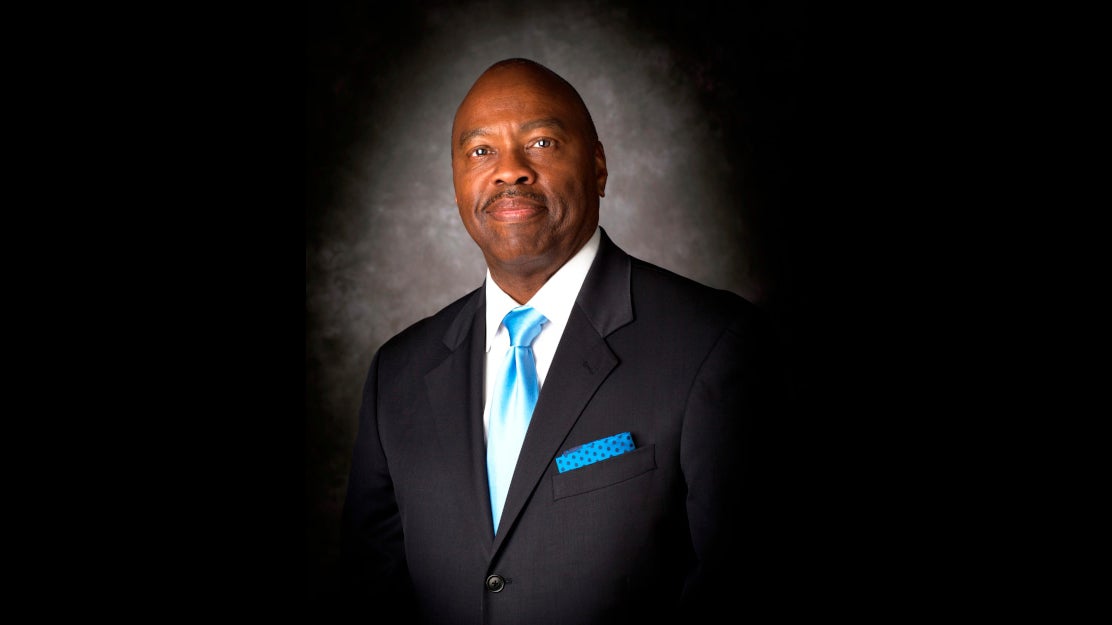 A retired Army command sergeant major has been nominated by President Joe Biden to lead the Federal Aviation Administration.

Chicago native Phillip Washington joined the Army at the age of 17 after being expelled from high school. He served for 24 years. While on active duty, he received both a bachelor’s degree in business administration and a master’s degree in management.

While still on active duty, Washington applied for a job as an assistant general manager with the Rapid Transit District, which operated bus and commuter train services in eight Southern California counties. In a 2015 interview, Washington said his goal in responding to a want ad in the paper was to practice his interviewing skills. He was hired, and the job was held open for him for a year while he completed his military service.

He has now had a long career, including heading Denver’s Regional Transportation District and the Los Angeles County Metropolitan Transportation Authority. He currently is CEO of the Denver International Airport.

Washington’s nomination is subject to confirmation by the U.S. Senate.

He grew up on Chicago’s South side, raised by a single mother in public housing with five sisters.