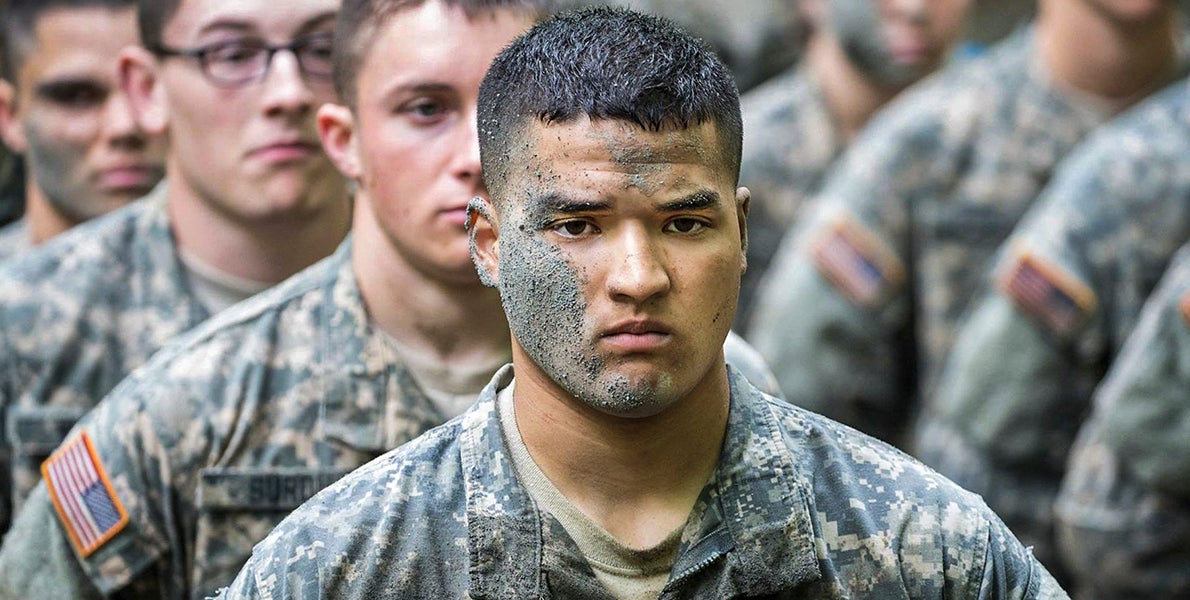 The Army is admitting to having a little problem growing after a late recruiting start has made it unlikely that 80,000 new soldiers will be signed up this year.

On April 20, six months into the fiscal year, Army officials told The Associated Press they had brought in just 28,000 recruits, leaving a big challenge ahead. The Army lowered the goal to 76,500 for the year, still leaving a way to go, but leaders were optimistic that a higher than expected retention rate would leave the Army in good shape.

The revised recruiting goal was announced just days after the chief of Army personnel told a House Armed Services Committee panel that finding service-age youth interested in and qualified for military service was not easy. “Today only one in four 17- to 24-year-olds in the U.S. is eligible to serve in the Army, and only one in eight has a propensity to enlist in the military, making Army accessions a challenging and resource-intensive activity,” said Lt. Gen. Thomas C. Seamands, the deputy chief of staff for personnel. In fiscal 2017, the Army met its goal of recruiting 68,500 soldiers into the Regular Army but the Army National Guard and Army Reserve missed their goals, he said.

Seamands said the Army was “aggressively working both accession and retention missions” to achieve the 483,500 troop levels authorized by Congress for fiscal 2018, which ends Sept. 30.

The 2018 defense plan calls for a 7,500 increase in Regular Army personnel, a boost that Army officials intend to use to backfill vacancies in deployable units. Army leaders have cautioned that they’d prefer to limit annual increases to 4,000, a level they believe can be met without sacrificing quality.