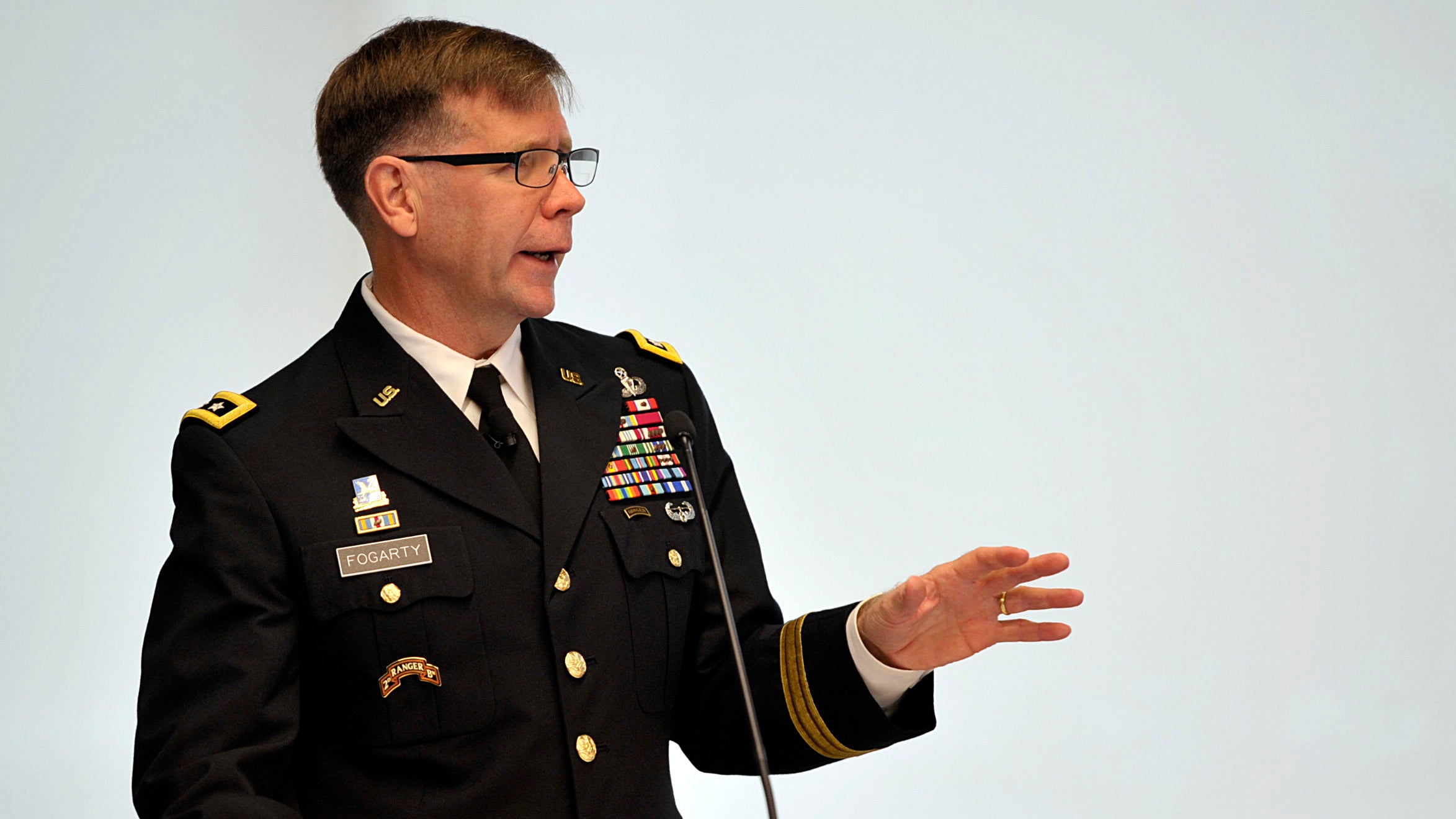 The Army is seeing “good results” from efforts to get quality people in its cyber force, Lt. Gen. Stephen G. Fogarty of the U.S. Army Cyber Command told a Senate committee.

Testifying Sept. 26 before a joint meeting of the Senate Armed Services Committee’s cybersecurity and personnel subcommittees, Fogarty said there are still challenges keeping good workers. “We have a superb recruiting pool that we draw from,” he said. “The training is outstanding” but the challenge “is the compensation.”

He suggested the need to roll out more incentives to Regular Army, Army National Guard and Army Reserve troops.

“We remain committed to preserving U.S. superiority in cyberspace and defending the nation,” Fogarty said, and also to working with interagency partners, allies and the defense industry to secure critical infrastructure.

This is a big mission, and one that requires problem-solving “in ways never employed before by the U.S. Army,” Fogarty said. It takes “creativity, aggressive problem-solving and rapid mastery of new fighting methods.”