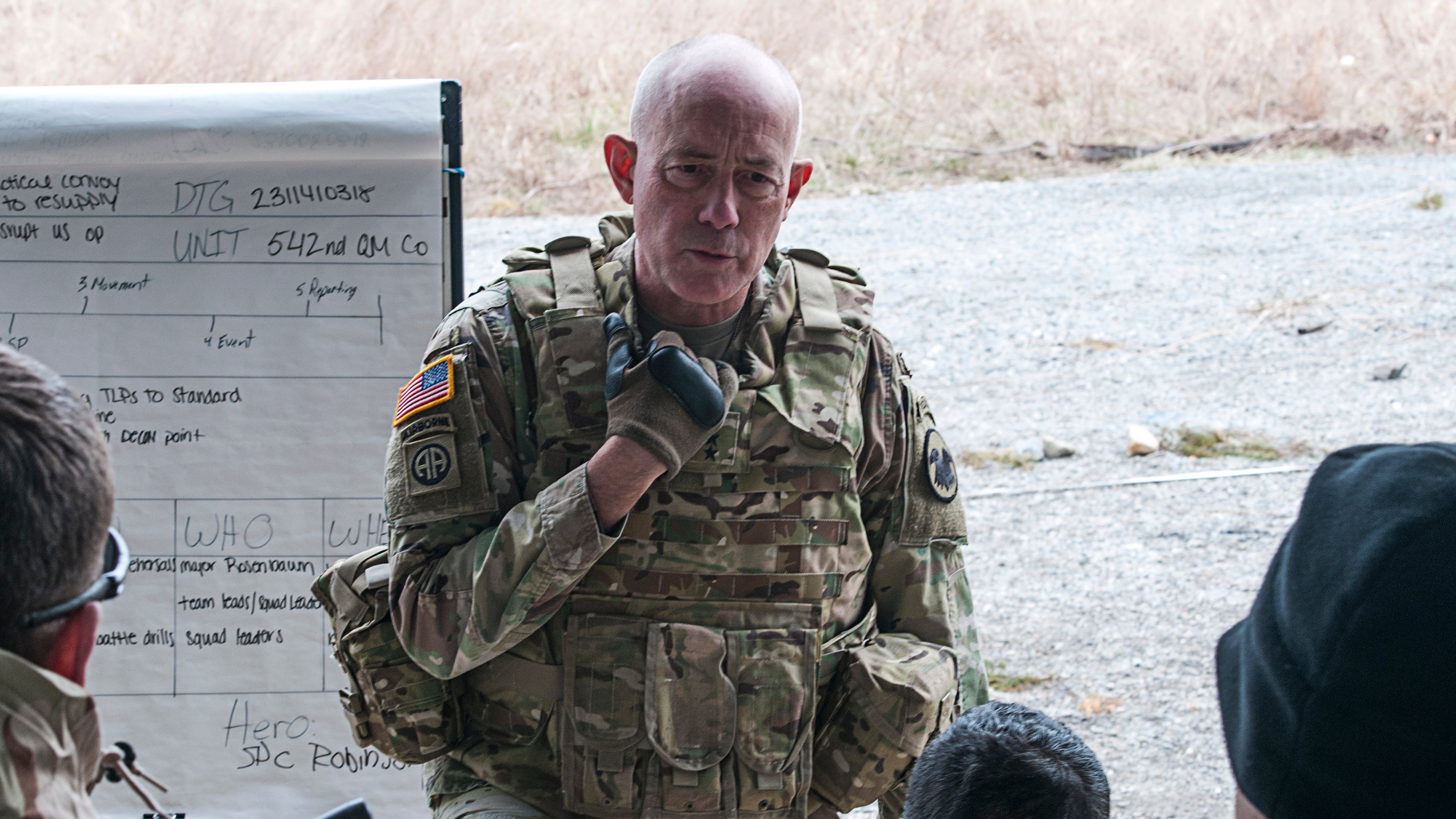 The Army Reserve is taking a lesson from building a medical reserve force as it looks for tech-savvy talent to fill critical new jobs.

The best, most competent medical professionals available who don’t need training were found at little or no cost to the Army Reserve in private practice, and the private sector is now where the Army Reserve is looking for highly skilled professionals in technology, Chief of Army Reserve Lt. Gen. Charles D. Luckey said recently during a breakfast hosted by the Association of the U.S. Army’s Institute of Land Warfare.

Finding digital professionals now is “not altogether dissimilar to what the medical domain was in 1908” when the Reserve was established as a federal force, he said. The Army Reserve needs someone available on demand but not every day, and needs someone who has maintained a high level of expertise, although not necessarily maintaining it at Army expense, he said.

Luckey said the Army Reserve is benefiting from a strong U.S. economy that is sustaining technology expertise so the military doesn’t need to train from scratch. “The Army Reserve is getting after that and has made some pretty good headway,” he said.

Luckey noted that some forces have been moved to Mountain View, Calif., and Cambridge, Mass., and the Army Reserve’s 75th Innovation Command, which was redesignated from the 75th Training Command in January, is looking at other locations across the country.

“The way we get into the door is we have Reserve soldiers working there,” Luckey said, adding that while the Army National Guard is undertaking some of the same initiatives in the digital domain, the Army Reserve has more flexibility as a standing federal force.

Lt. Gen. Timothy J. Kadavy, director of the Army National Guard, will speak at the next Institute of Land Warfare breakfast on May 2 in Arlington, Va. For details and registration, click here.