Report Urges More Use of Virtual Training for Soldiers

Report Urges More Use of Virtual Training for Soldiers 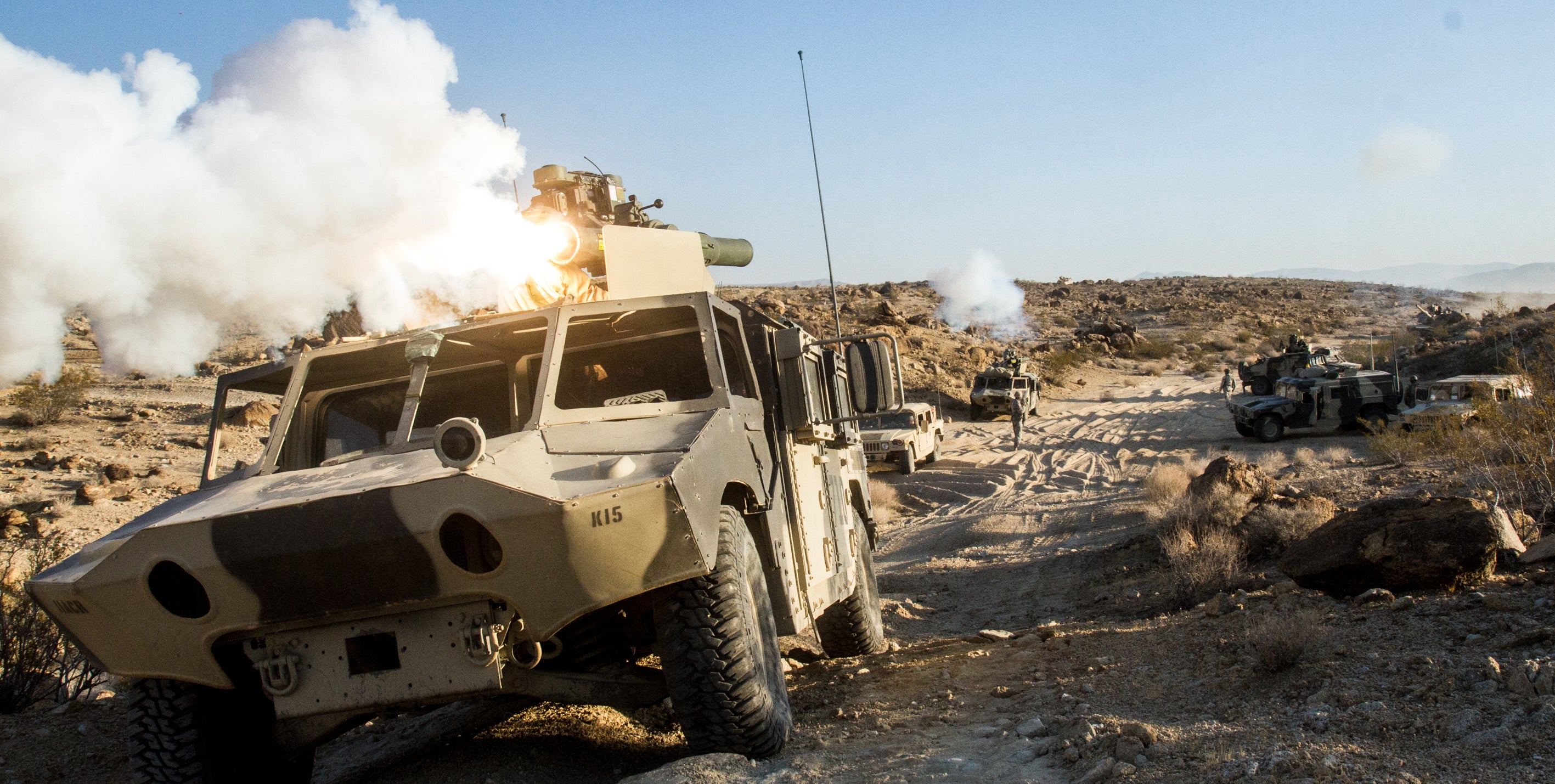 A new report from a congressional watchdog agency says the Army drive for improved readiness could be enhanced by greater use of already available virtual training devices.

The Government Accountability Office says there is no lack of training simulators. “The Army has an inventory of more than 800 types of items that support operational training, including system and nonsystem virtual training devices,” the report said. The hurdle to overcome, the agency said, is getting virtual training a more widely accepted alternative to live training, which could mean rethinking training requirements and more carefully studying how training devices can improve performance.

In an official response to the report, the DoD agreed more attention to and use of virtual training is required, with monitoring of usefulness. “Unit training is a scarce commodity,” the DoD response said, noting that using these devices does not replace live training, and the balance between simulators and live training should be left to those responsible for training requirements.

The report contained several example of underused simulators. For example, the Army owns 48 advanced gunnery training simulators for M1A2 tanks. The devices cost $127 million, plus $1.1 million a year in sustainment costs. However, only 20,000 training hours of the available 85,000 were used in fiscal 2015, according to the report, which was requested by Congress last year.

Also, the Army has 15 Stryker advanced gunnery training system simulators, which cost $16.4 million to purchase and $312,000 annually to sustain. In fiscal 2015, only 3,336 of the potential 38,799 available training hours were used on the devices, according to the report.

Another consideration is experience with and knowledge of training simulators by the leaders responsible for training. “Leaders had received various levels of instruction on how to use virtual training devices and largely stated that they were more likely to use a device they, themselves, had trained on,” the report said.

Having a detailed strategy for training that specifically includes virtual training devices also makes a difference, according to the report.

Defense officials said efforts are underway to “improve” the awareness of Army commanders of how to include virtual training devices in their unit training plans.