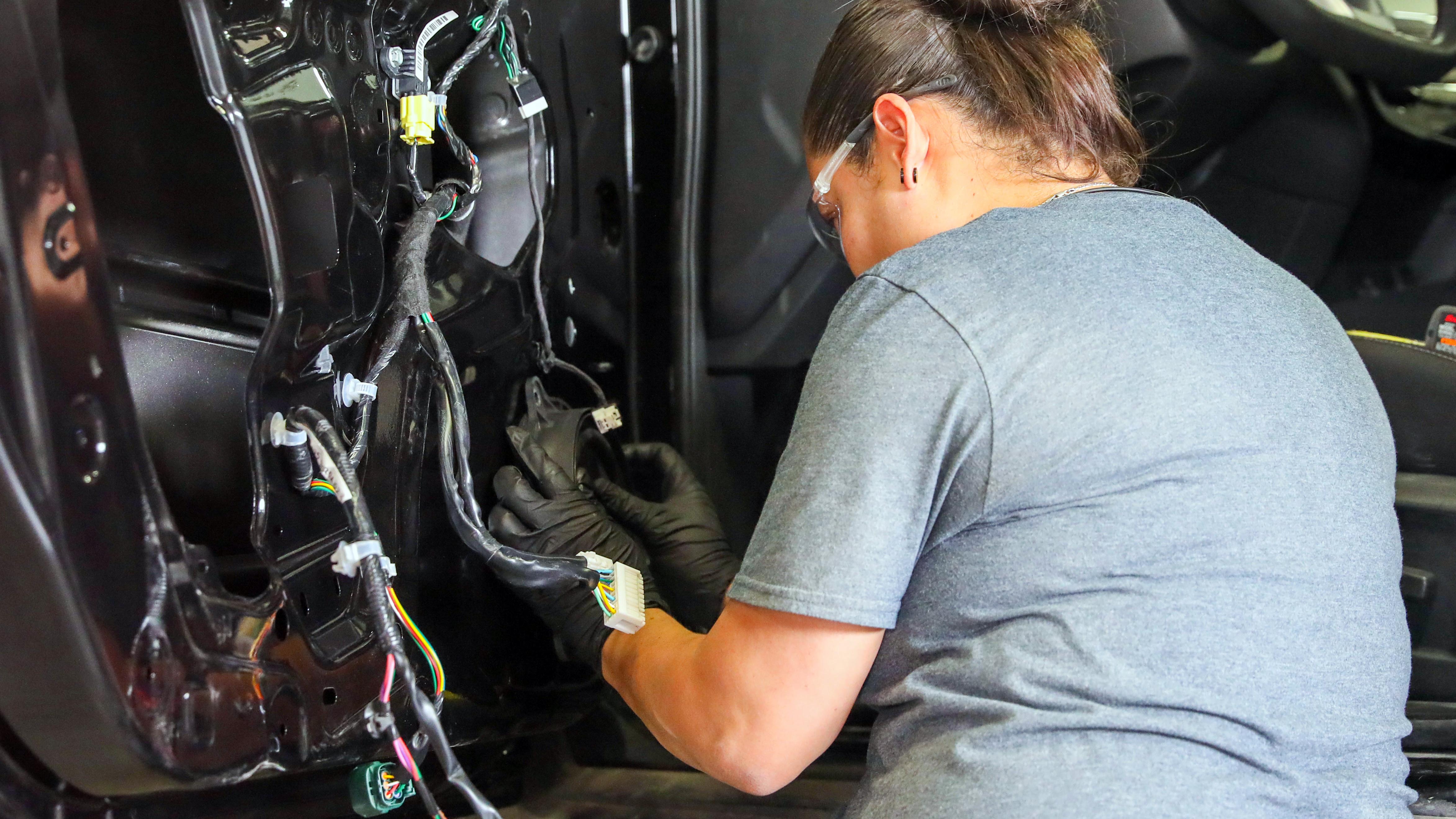 Data from the military’s Transition Assistance Program could be used more effectively to support service members as they prepare to return to civilian life, according to a new report from the Government Accountability Office.

While the services and the TAP policy office collect and review performance information on issues like class attendance and timeliness, “they do not fully leverage this information to understand and improve results,” the report found.

For the approximately 200,000 service members who leave the military each year, applying this data could lead to better outcomes as they rejoin civilian life, the report found.

“Better understanding root causes would help DoD officials to craft and implement effective corrective action plans and improve service members' ability to benefit from the full range of transition resources available to them,” the report found.

In addition to interviews with each service on the implementation of TAP counseling pathways, the report also includes interviews and discussion groups at five installations, including Fort Bliss, Texas, and U.S. Army Garrison, Bavaria in Germany.

The Army has fully implemented TAP counseling pathways as of November, according to the report. These pathways include a self-assessment, individualized initial counseling, tier assignments that reflect service members’ transition preparedness and a core curriculum.

More than 90% of transitioning active-duty service members participated in the TAP counseling pathways, according to the study.

Just under one-third of transitioning active-duty soldiers (31%) were fully prepared, about one-fifth (14%) were moderately prepared and a little over half of soldiers (54%) were not fully prepared, according to DoD data between April 1, 2021, and March 31, 2022.

The transition to civilian life can be overwhelming even for those who are most prepared for it. “Most people feel like they need a lot more time. Preparing to transition is like being on a train going 120 miles an hour,” a soldier categorized as fully prepared said during a GAO discussion group. “The whole process has been totally overwhelming.”

Moving forward, the study recommends that the Army leverage the data it collects regarding attendance at a two-day class to better support soldiers.