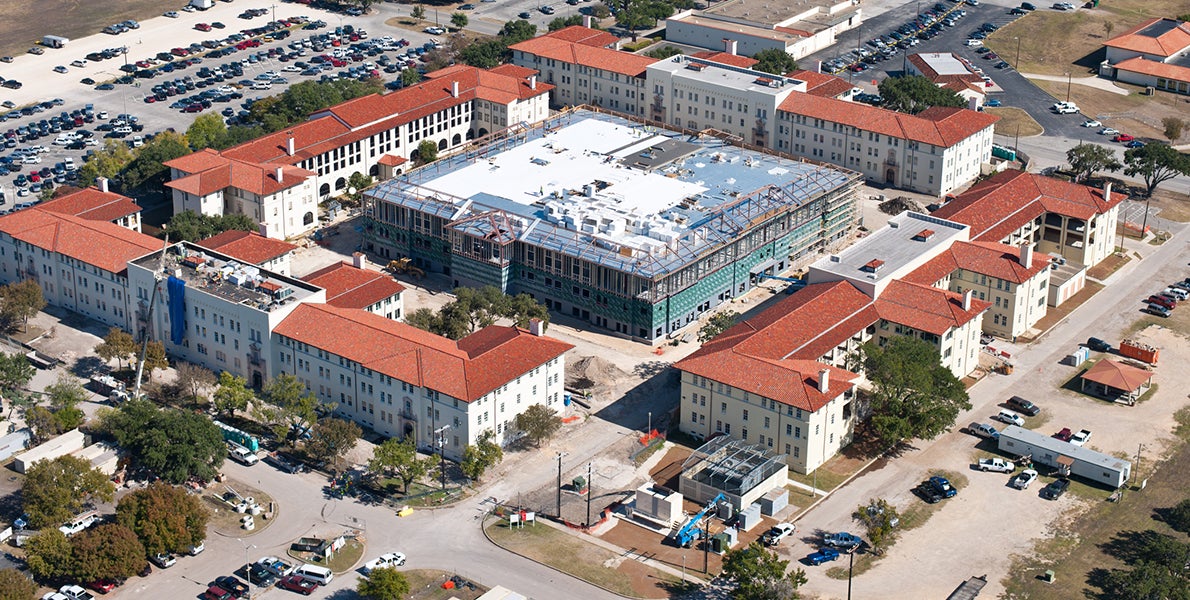 The Army is making a new pitch to shrink its installations and facilities footprint.

A recent report, “Army Installations 2025,” notes that when the service draws down to its planned active-duty end strength of 450,000 soldiers by the end of fiscal 2018, it will be carrying 21 percent more facilities capacity than it needs.

The cost of maintaining all that excess space is “conservatively” pegged at about $500 million a year—“money that could be used to improve readiness, meet warfighting needs, and fund other high-priority initiatives,” the report says.

The report outlines a multistep process that Army officials said they would use to set the stage for an efficient future round of base realignments and closures, should one be approved.

That would start with setting a definitional baseline—identifying the quality and status of the Army’s facilities inventory and measuring it against valid requirements, as well as accurately listing all personnel and assets assigned to installations.

From there, the Army would review previous BRAC after-action reports; develop a new BRAC “execution” order; detail the benefits the service has reaped from the most recent closure round in 2005; describe the status of those efforts as they continue today; and launch new “strategic engagements with community support organizations” that would be involved in a future BRAC round.

Army officials said the report offers a “holistic strategy for the future … to support the Army’s critical mission requirements.”

The idea of further base realignments and closures has been a consistently tough sell on Capitol Hill. As recently as last spring, lawmakers expressed little enthusiasm for pushing ahead on that front during hearings on the Army’s fiscal 2017 budget.

The issue is likely to surface again when the new Congress convenes soon and considers the Army’s fiscal 2018 budget proposal.