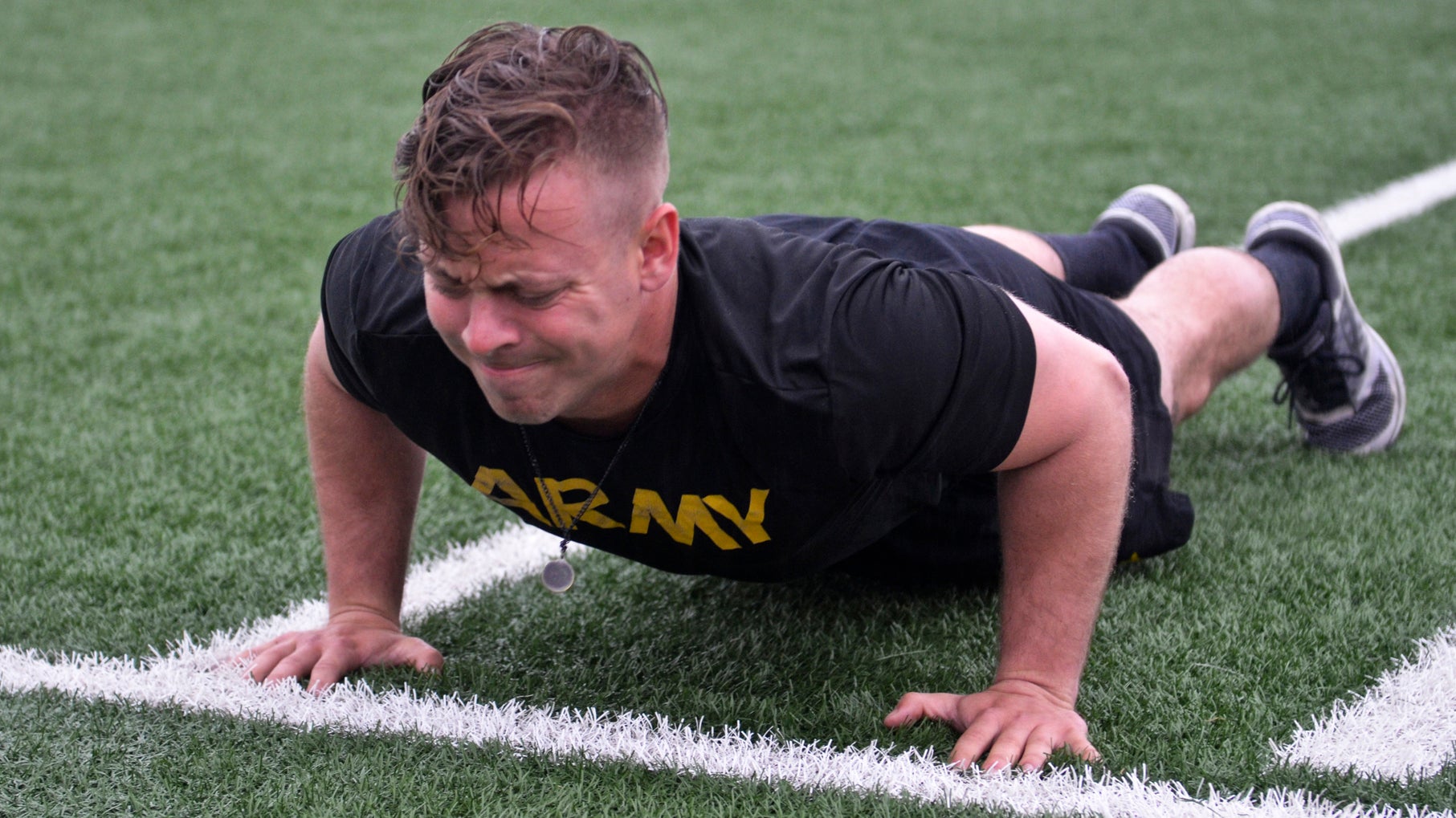 This is a strong trend toward a healthier Army, the report says. “Using tobacco products negatively impacts Soldier readiness by impairing physical fitness and by increasing illness, absenteeism, premature death, and healthcare costs,” it says.

Installation health indexes included in the report show smoking is the lowest at U.S. Army Garrison at West Point, New York, and the highest at Fort Polk, Louisiana.

Only one-third of soldiers are getting the seven hours of sleep on duty days that Army health officials believe is the right amount for optimal performance, and the majority of soldiers are not eating the minimum recommended daily amount of fruits and vegetables, the report says.

Obesity remains an issue, especially for men. More than 30% of Army men who are 35 and older are obese by calculating body mass as a ratio of weight to height. “The increased prevalence of obesity in older Soldiers is of particular concern, as carrying excess weight further increases risks for a number of chronic conditions,” the report says.

Being underweight is not an Army problem. Less than 1% of active-duty soldiers are underweight, meaning they have a body mass index of less than 18.5. Normal is considered 18.5 to 25.

Substance abuse is a minor problem for the Army, with less than 1% of active-duty soldiers testing positive for illegal drugs. Two-thirds of those who tested positive were men under the age of 25. Marijuana accounted for more than half the positive drug tests.