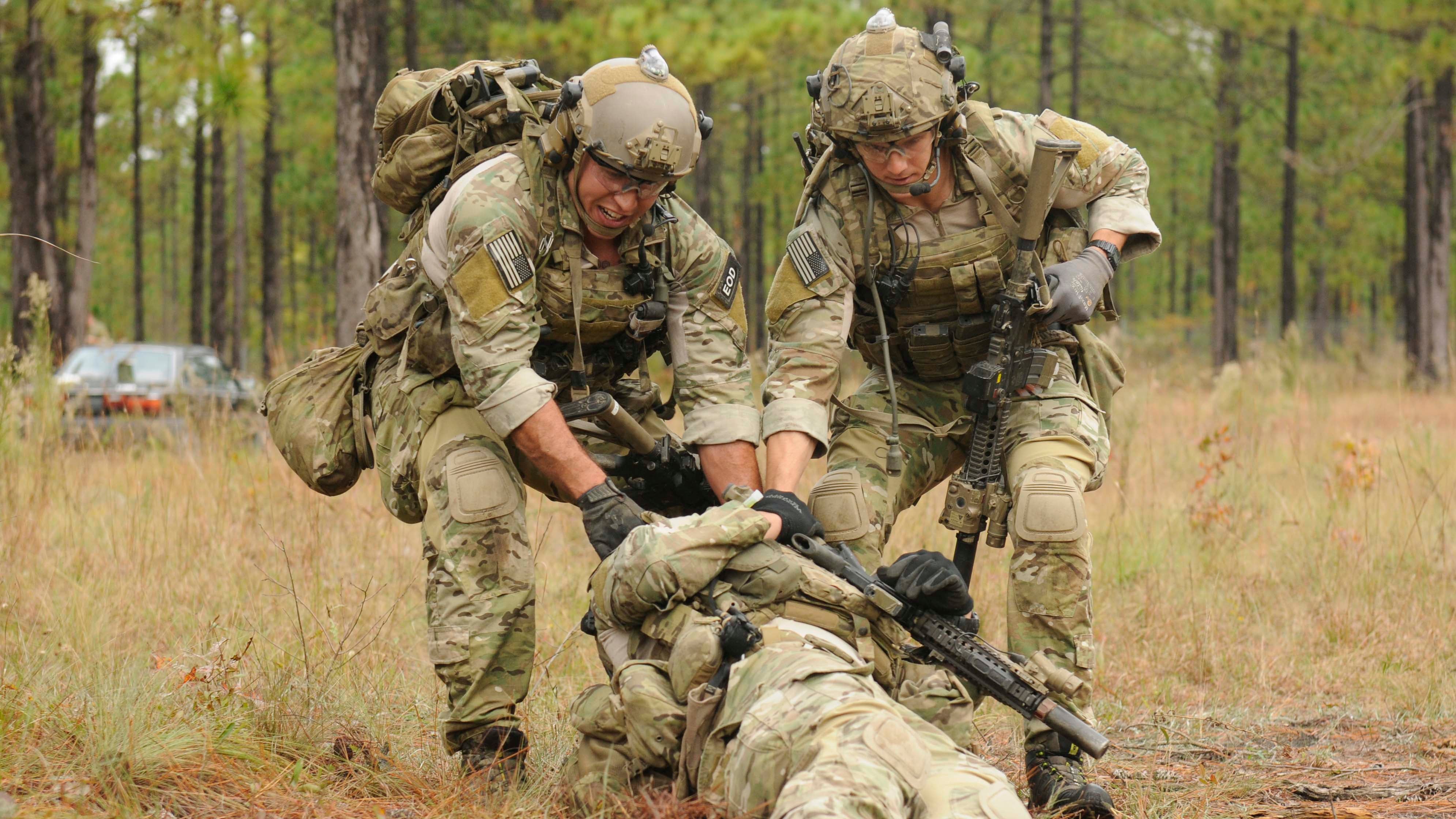 The Army has implemented more than a dozen new initiatives, with more on the way, as the service continues to transform the way it manages soldiers’ talents, skills, interests and careers.

They include new assessments to better select battalion and brigade commanders, a marketplace-style program that matches officers to available assignments, and programs for NCOs and warrant officers.

Talent management has long been a priority for Army Chief of Staff Gen. James McConville, who has stressed the importance of moving the Army into a 21st century talent management system.

“People are the Army’s greatest strength and number one priority,” McConville writes in the annual report. “Prioritizing people means transforming how the Army acquires, develops, employs, and retains talent in support of the Army People Strategy. Despite the many challenges of 2020, we have continued to do just that.”

In 2016, when he was the deputy Army chief of staff for personnel, McConville founded the Army Talent Management Task Force. As chief in 2019, he unveiled the Army People Strategy.

Since then, the Army has made several gains as it works to better match the right people to the right jobs.

So far, more than 27,000 officers have been assigned through the Army Talent Alignment Process, which matches officers to jobs based on their talents, skills and preferences.

The Army also has conducted assessment programs for more than 1,800 officers for battalion and brigade command positions and other key billets. The five-day assessments include physical, cognitive and non-cognitive assessments aimed at determining and ranking each officer’s fitness for command and potential.

Among the colonels who were assessed, 47 alternates moved up the list, a 26% change in the order of merit list.

The Army has since expanded its efforts to include warrant officers and NCOs. Examples include the Sergeant Major Assessment Program, which is modeled after the battalion and brigade command assessments, and the First Sergeant Talent Alignment Assessment, which aims to better select senior NCOs for first sergeant positions.

Thirteen master sergeants at Fort Bragg, North Carolina, participated in the pilot for the first sergeant assessment in December 2020. Plans call for implementation across all divisions by fiscal year 2022, according to the annual report.

These talent management efforts will continue, along with some new initiatives, including flexible career path options and career alignment programs, McConville writes in the annual report. “These new initiatives allow us to compete for the best and brightest of our Nation and retain talented People to serve at their greatest potential,” he writes.