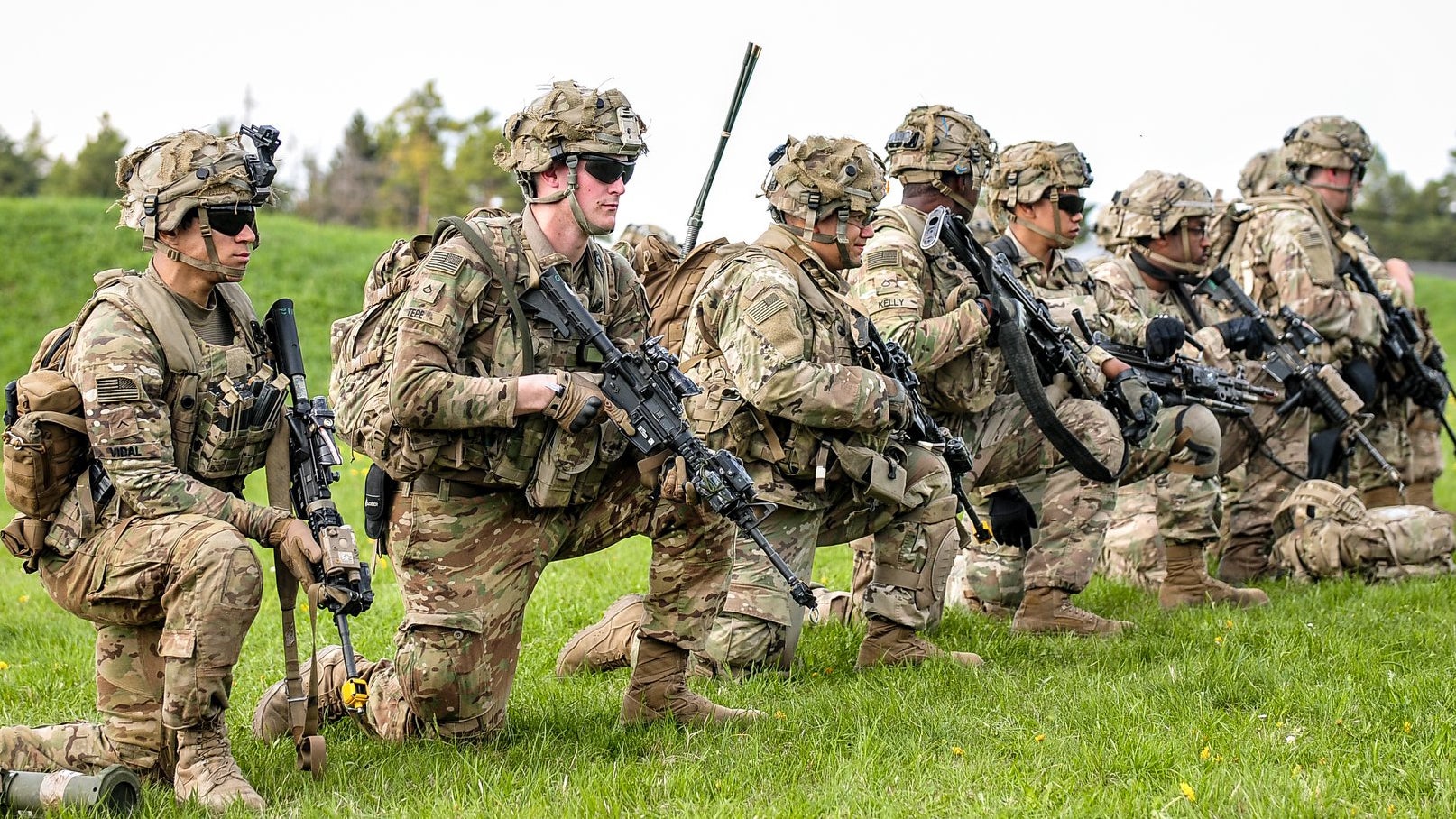 A new Heritage Foundation report credits Army leaders for taking a bold step by creating the U.S. Army Futures Command, calling it a “distinct break from the past” that “seeks to blur the normally bright line between requirements and acquisition” by creating “greater unity” to close critical capability gaps.

The report, called “Army Futures Command: A Move in the Right Direction,” is written by Thomas Spoehr, a retired Army lieutenant general who is director of Heritage’s Center for National Defense. He cautions that the Army must be careful to close any new gaps that might be created with a new modernization scheme but likes the overall idea.

Embracing cross-functional teams and integrating organizations, the core principle of the new organization follows what the private sector has been doing, Spoehr writes. “American industry has long found that when normally separate departments such as engineering, marketing, sustainment, finance, and science and technology are integrated in matrixed teams, better results are normally the outcome,” he writes.

He cautions, however, that members of the command, drawn from the acquisition, requirements, technology, science, resourcing and testing fields, must work as a group. Research “found that if the individual representatives on the cross-functional teams cannot fully immerse themselves in the group effort and instead continue to act as representatives from their parent organizations, the results are much less successful,” Spoehr writes.

Success also depends on stable funding. Noting the Army suffered a 35 percent cut in research, development and acquisition accounts between 2011 and 2015, he warns, “No matter how well-managed and integrated Army modernization efforts are, no program can sustain cuts of that magnitude without massive cancellations and restructuring.”