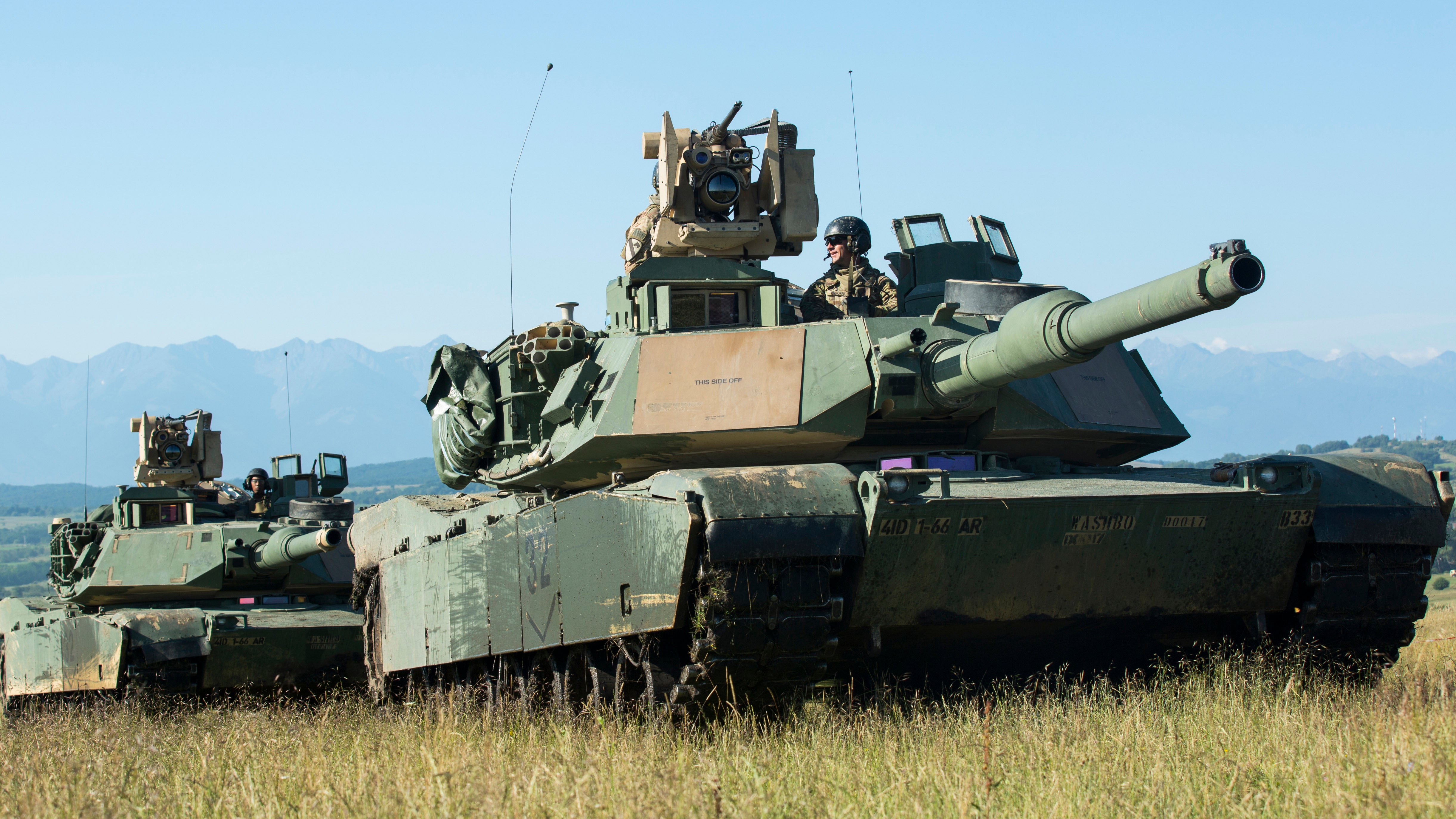 A new report from the nonpartisan Center for Strategic and International Studies warns that the decade-long pause in modernizing major land forces leaves the Army and nation in trouble. “The U.S. Army currently faces a difficult truth: without changes to its modernization strategy, the Army risks losing qualitative tactical overmatch,” says the July 18 report, "The Army Modernization Imperative."

This is not the first warning that the Army is losing ground. Current Army modernization strategy calls for improvements in existing systems, often harnessing advantage technology to achieve dramatic improvements, while waiting mostly for funding to pay for the significant capability leaps Army leaders acknowledge are needed to not just keep pace but to have advantages over potential adversaries. This is being done because readiness and growing the force structure are considered more immediate needs.

The report by Andrew Hunter and Rhys McCormick says that money alone isn’t the problem. The Army needs to update its modernization strategy to present a “compelling” case to Congress and the American people about why money is needed and to have “clear priorities for fulfilling future operational requirements,” they write.

Capabilities called for in the report are similar to those developed by the U.S. Army Training and Doctrine Command. TRADOC’s white paper on its 6+1 Initiative lists vertical life, ground combat vehicles, cross-domain fires, advanced protection, cyber and electronic warfare, robotics, and performance by soldiers and teams as their priorities. CSIS lists electronic warfare, air and missile defense, cross-domain fires, advanced protection and logistics as the priorities for modernization.

Moving fast to modernize and remaining flexible to adapt to emerging threats and emerging technological advantages would also help, the report says.