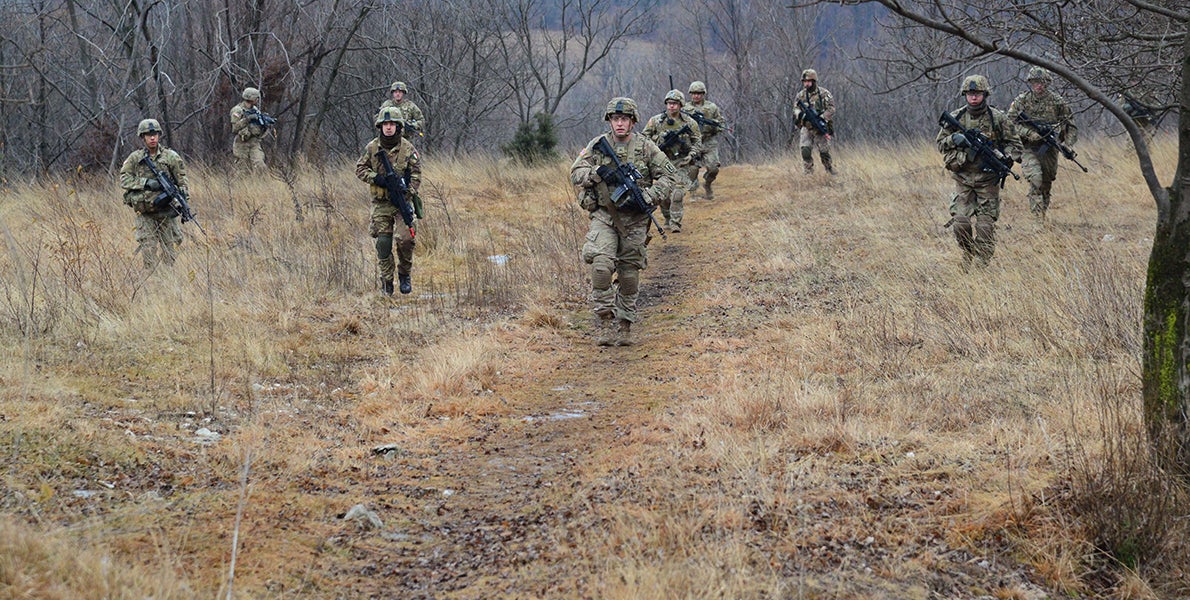 A successful transition from military to civilian life requires more than just attention to employment, education and health care. It also requires social adjustments, according to a new paper published by the Watson Institute of International and Public Affairs at Brown University, R.I.

Anna Zogas, a sociocultural anthropologist writing for the Watson Institute’s Cost of War series, says the Army’s Soldier for Life program isn’t necessarily enough for everyone. Leaving the military is hard, especially for younger soldiers who don’t have a college degree or immediate job prospects.

“In broad strokes, this is a population of young veterans who are simultaneously finding new jobs, establishing new daily routines, and taking on new challenges like earning college degrees,” she writes. “Exiting the military can also mean relocating, living independently for the first time, reuniting with a partner and children after long periods overseas, or becoming a parent.”

One example of the cultural divide soldiers must breach when entering civilian life is that they have learned skills, values and behaviors in which they communicate “using an institutional language that is so specialized that it sometimes fails to translate even between different branches of the military,” Zogas writes.

Also, there may be culture shock in civilian workplaces for soldiers accustomed to working in a highly disciplined environment with a clear hierarchy and salary structure, she said.

All of this puts extra strain on soldiers and their families, she said, suggesting the military and the Department of Veterans Affairs both could help to address social and cultural difficulties of transition.

The paper can be found here: