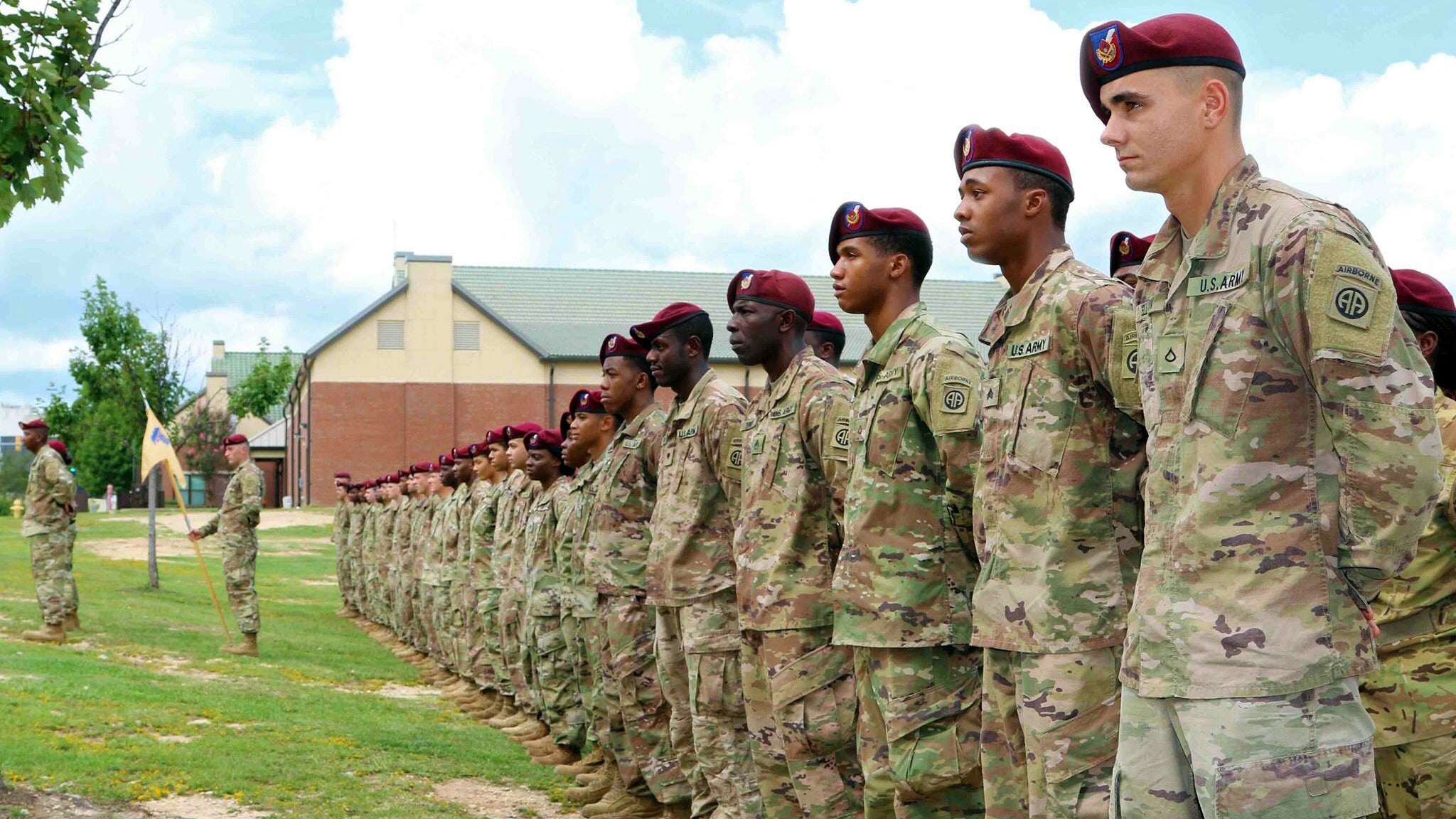 The U.S. Military Academy at West Point, New York, will be the first stop in a series of site visits for members of the commission tasked with renaming military installations honoring Confederate leaders.

Commission members will initially focus on DoD-owned installations as they plan visits over the summer and through the fall to meet with commanders and local leaders, said retired Navy Adm. Michelle Howard, the commission chair.

The eight-member commission, including two retired Army general officers and a former drill sergeant, was mandated by the 2021 National Defense Authorization Act.

The law contains a detailed three-year process for renaming or removing Confederate names from U.S. military installations. Army forts named for Confederate generals have received the most attention, but the law also applies to ships, buildings, streets, parks, monuments or any other display.

As the commission continues its work, each of the services is compiling an inventory of places, streets, buildings, ships, equipment and other DoD-owned items named after someone who voluntarily served in the Confederacy or to commemorate the Confederacy, Howard said.

It will “take some time” for the services to complete those lists, Howard said, adding that they could contain hundreds of places or items.

Commission members are already receiving letters from the public with suggestions for new installation names, she said. “We’re just keeping track of all the submissions and suggestions and hanging on to those until we get to the part of the process where we’re going to be looking at recommendations for a new name,” Howard said.

At the conclusion of its work, the commission will develop a renaming plan and process, and provide recommended new names, but the final authority lies with the defense secretary, Howard said.

The commission is due to provide an initial update to the Senate and House Armed Services Committees by Oct. 1, 2021, with a final report due by Oct. 1, 2022, Howard said. The defense secretary must implement the plan by Jan. 1, 2024.