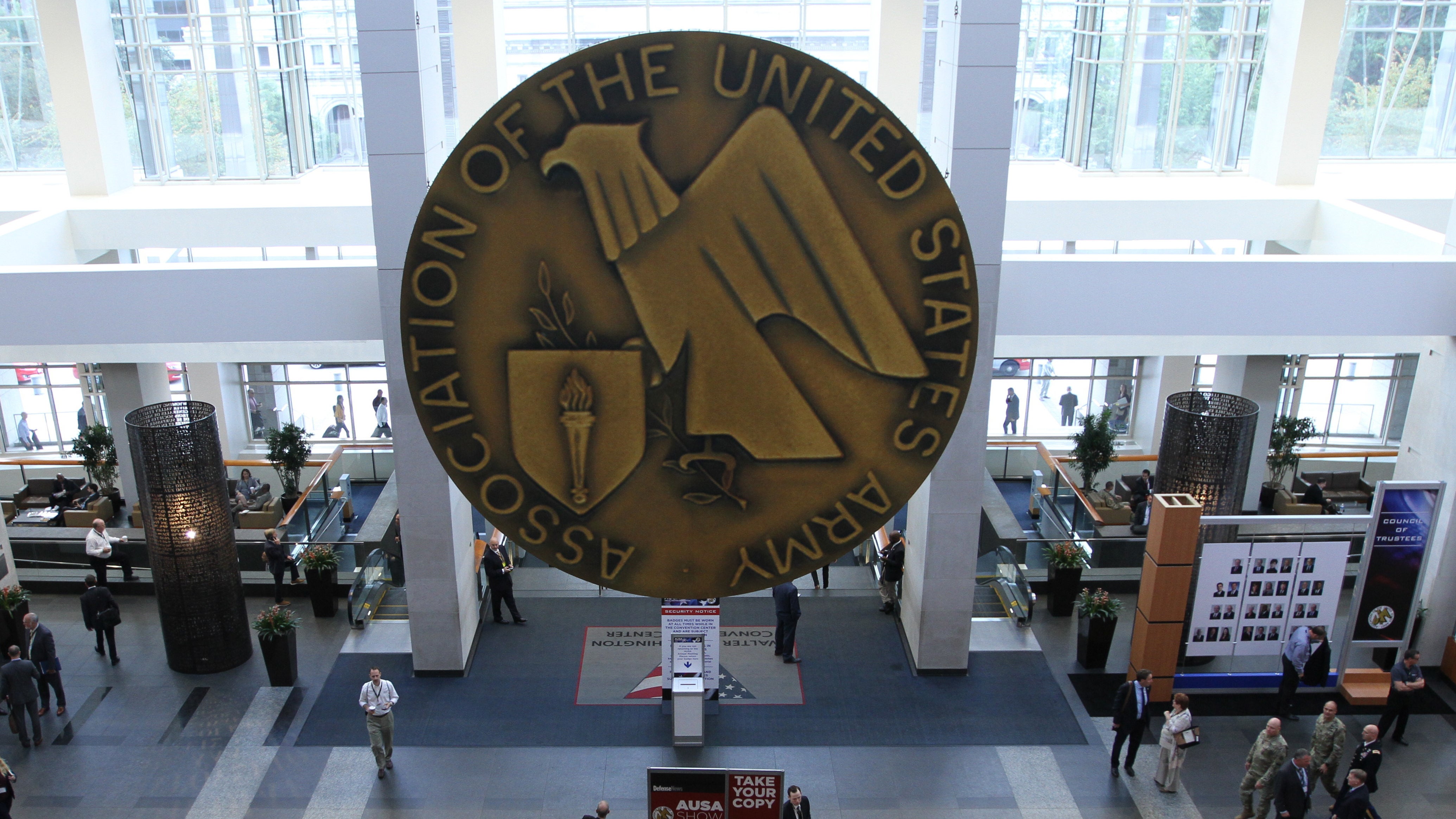 Time is running out to register online for this year’s Association of the U.S. Army Annual Meeting and Exposition.

AUSA’s biggest event will take place Oct. 14-16 at the Walter E. Washington Convention Center in Washington, D.C. The advanced registration deadline is 8 p.m. Eastern Oct. 8. After that, registration must be done in person beginning at 8 a.m. Oct. 11 at the convention center.

This year’s annual meeting will feature the Army’s new leadership team, including Ryan McCarthy, who on Sept. 26 was confirmed by the Senate to be the next Army secretary, Chief of Staff Gen. James McConville and Sgt. Maj. of the Army Michael Grinston.

McCarthy is scheduled to speak during the opening ceremony, while McConville will outline his vision for the Army during the Eisenhower Luncheon on Oct. 15. All three leaders will also participate in a town hall with Army families later that afternoon.

Several other Army leaders also will speak during the annual meeting.

Army Vice Chief of Staff Gen. Joseph Martin and Grinston are slated to name this year’s Soldier and NCO of the Year during a luncheon on Oct. 14.

Gen. Paul Funk, the new commander of Army Training and Doctrine Command, is scheduled to lead a contemporary military forum titled “The Army is People,” and Gen. Gus Perna, commanding general of Army Materiel Command, will speak during a forum on readiness and sustainment.

There will be a forum on Defender Europe 2020, a new exercise, the Army’s largest in 25 years, designed to demonstrate the U.S.’ ability to rapidly deploy a division to the European theater. That discussion will be led by Lt. Gen. Christopher Cavoli, commanding general of U.S. Army Europe.

The annual meeting also has events for job seekers and Army civilians, including a job fair and training or panel discussions by several Army civilian career programs.

The annual meeting will close with the Marshall Dinner on Oct. 16. Retired Gen. Martin Dempsey, the former chairman of the Joint Chiefs and former Army chief of staff, will receive the Marshall Medal, AUSA’s highest award.

For more information on AUSA 2019 or to register, visit http://ausameetings.org/2019annualmeeting/.