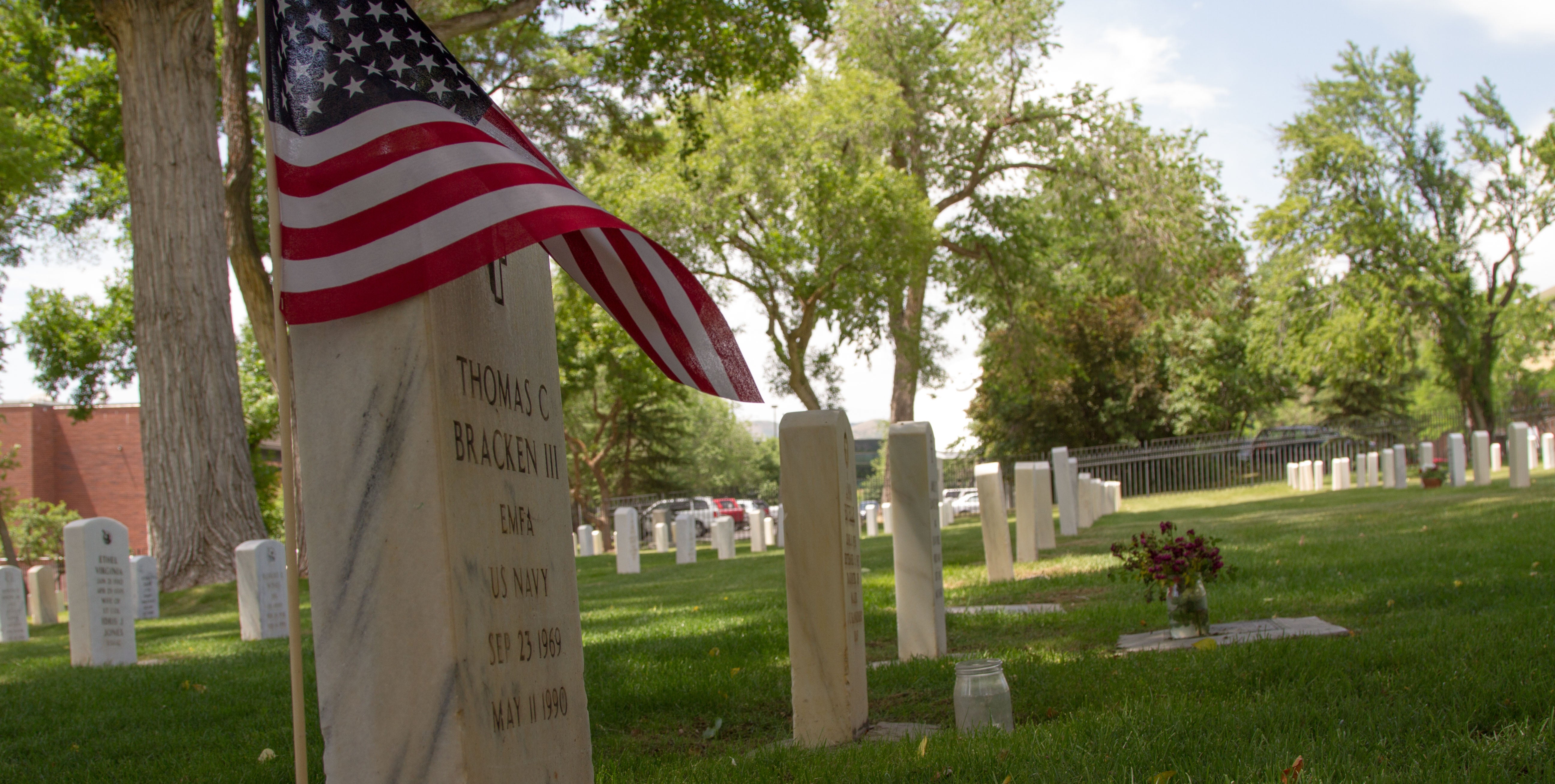 A White House government reform plan would transfer 11 Army-run cemeteries—all but one located at now closed forts—to the Department of Veterans Affairs’ National Cemetery Administration in a move aimed at improving efficiency and freeing up Army funds for more critical needs.

High-profile locations like Arlington National Cemetery, the cemeteries at the U.S. Military Academy and the U.S. Soldiers’ and Airmen’s Home, and cemeteries at 18 other Army installations would remain in the Army’s hands, as would Air Force-funded cemeteries at former Army bases.

The proposal, which requires congressional approval, is included in a White House reform and reorganization plan called “Delivering Government Solutions in the 21st Century.” This is the same initiative that led to transfer of federal background checks from the Office of Personnel Management to the Defense Department.

“In most cases, this mission overlap is inconsequential as the responsible agency has adequate infrastructure and support in place at each location, making each a suitable caretaker. However, at some facilities, responsible agencies no longer maintain an active presence, presenting unique challenges for efficient oversight and warranting reconsideration of the status quo,” the report says. “This proposal recognizes an opportunity to transfer responsibility for the operation and care of select post cemeteries, 10 of which are located on inactive facilities formerly occupied by the Department of the Army and one on a re-missioned open garrison, to VA by leveraging the expertise and capabilities of the National Cemetery Administration.”

All 11 are expected to receive minor infrastructure improvements after the transfer, to include roads, drainage, marker alignment and turf renovation.

Transfer of these cemeteries to the VA “makes progress towards several administration priorities, including, but not limited to: reducing redundancies and mission duplication across Government; streamlining operations and achieving efficiencies; increasing access to burial options for veterans and eligible dependents; and, providing veterans with benefits they have earned in service to the nation,” the White House proposal says, calling it “the optimal good-government strategy.”