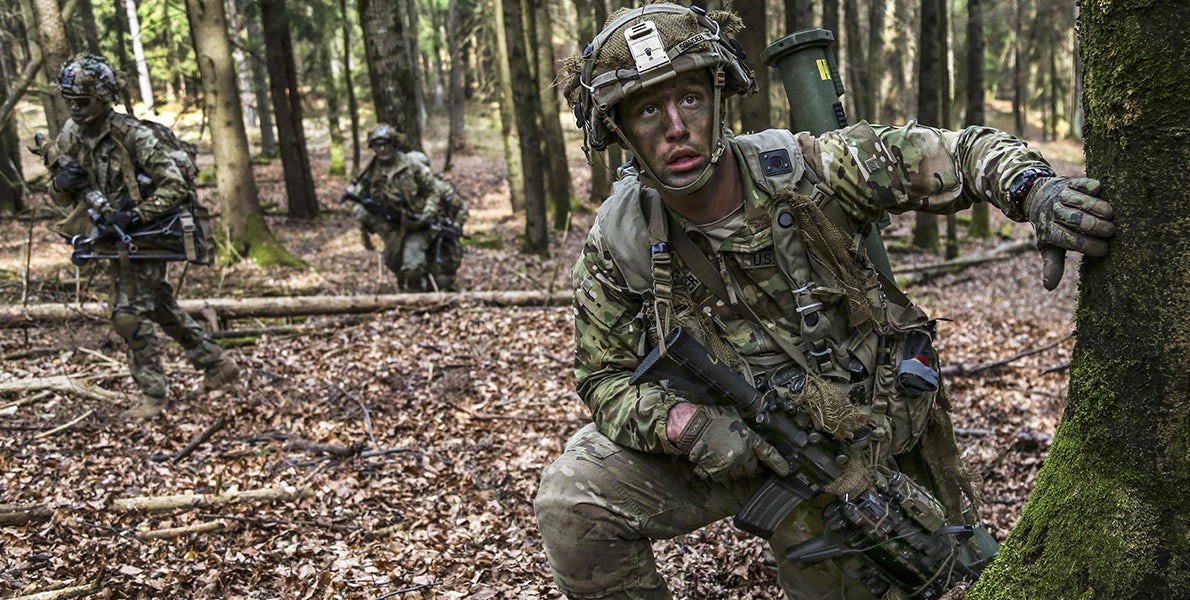 A recent report warns that the U.S. and its European allies must refocus attention on beefing up broad warfighting capabilities in response to unrest in Eastern Europe and the threat posed by Russian aggression.

For the U.S. Army, that means increasing forward presence and countering Russia’s investment in key capabilities that “allow it to conduct decisive operations in regional conflicts,” according to the report from the Center for Strategic and Budgetary Assessments, a nonprofit public policy research group specializing in national security issues.

“Although the United States military is still the best fighting force in the world, its presence in Europe has been greatly diminished since the Cold War, and it is now dangerously close to reaching—if not already beyond—the threshold of acceptable risk in the Baltics,” the report says.