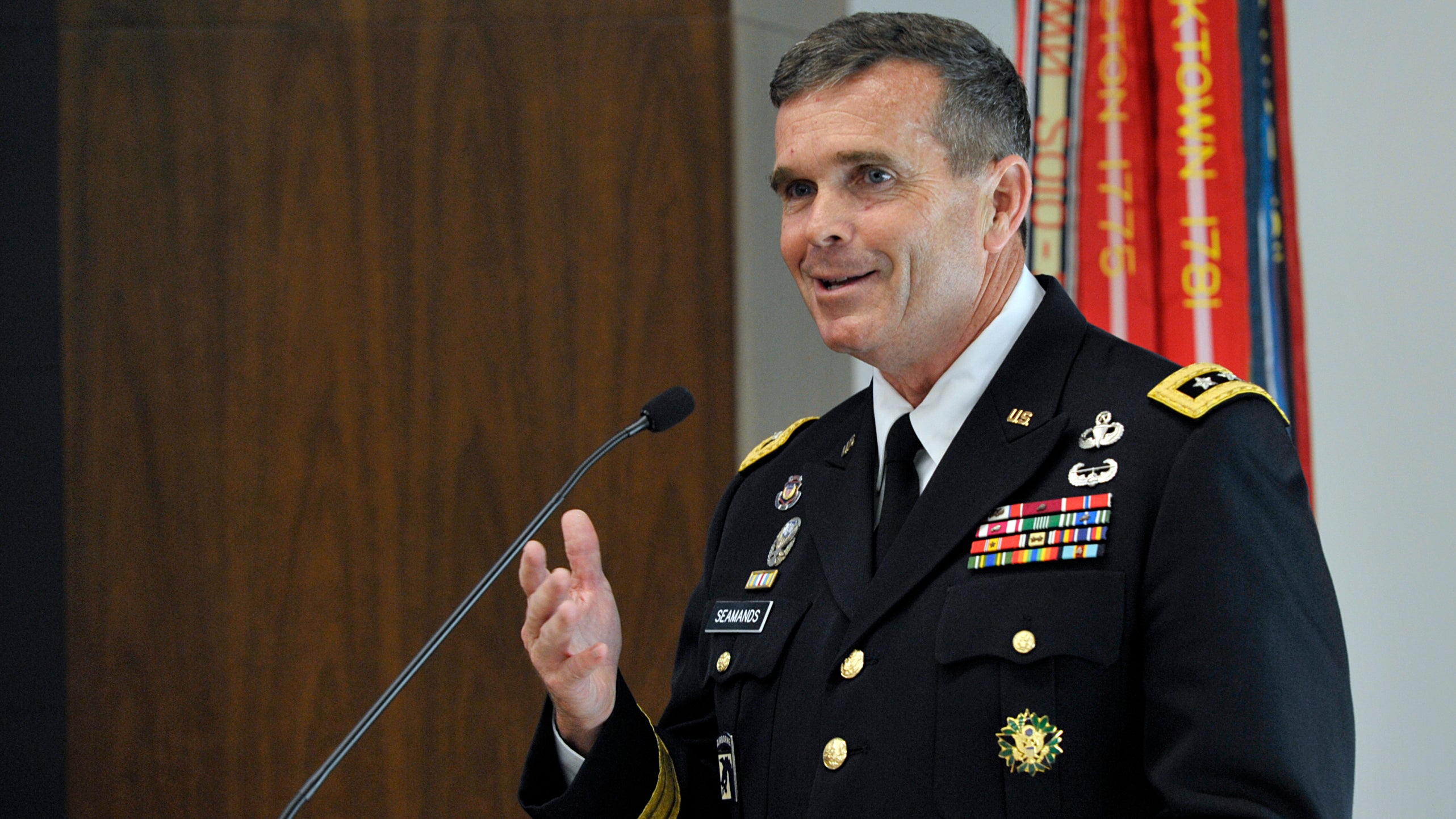 The Army’s efforts to reduce the number of nondeployable soldiers have resulted in increased readiness in its brigade combat teams, said Lt. Gen. Thomas Seamands, the deputy chief of staff for personnel.

Eighteen months ago, 15% to 16% of soldiers were considered nondeployable, he said.

“That doesn’t sound like much, but out of a million-strong Army, that’s 160,000 people who can’t get on a plane and go, so that means the 84% who could, were going twice,” Seamands said during a discussion at a Rogers Strategic Issues Forum hosted by the Association of the U.S. Army’s Institute of Land Warfare.

Now, just about 5% of the Army is nondeployable, he said.

To tackle the issue, the Army changed some of its policies, including one that counted as nondeployable soldiers who were on a temporary profile of 14 days or less. Commanders now have the authority to decide if a soldier in that category can deploy.

The Army also implemented a policy, based on a Defense Department policy, that “essentially says deployability is a condition of employment,” Seamands said. Soldiers who aren’t deployable for 12 months or more are subject to separation.

He credited unit leaders for getting soldiers into a deployable status, and “soldiers are taking individual ownership to get deployable,” he said.