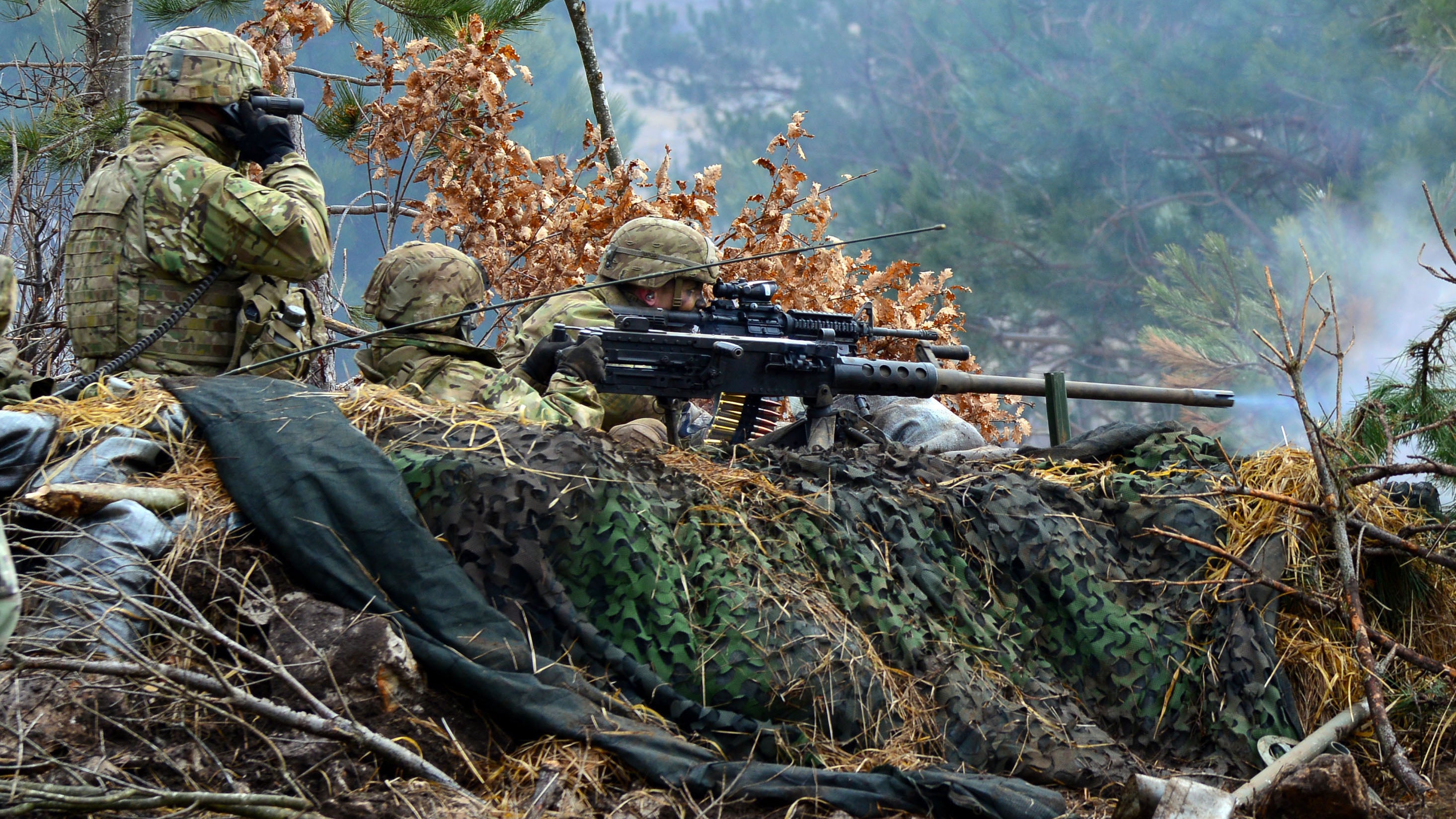 Concerned that the Army is becoming a family business and “isolated from the larger public,” Army Secretary Mark T. Esper said the effort to recruit new people must reach beyond areas near major Army installations to “draw from across America, from all the diversity we have and what they can bring to the table.”

To address that, Esper suggested looking at ways to get first-term lieutenants and young NCOs back into communities they came from. They could reach potential recruits in untapped areas of the country by telling the Army story.

The Army must also ensure it provides good professional opportunities, a good quality of life and more than sufficient pay. The service must also make sure “we incentivize particular MOSs and skills that are important to our service,” such as cyber and aviation, Esper said at an Atlantic Council forum in an interview with Nora Bensahel, a senior fellow for military affairs and national security.

The Army competes for the same pool of recruits with the Navy, Air Force and Marines, presenting a challenge for all the services. According to Esper, 71 percent of the target population of men and women between the ages of 17–24 is ineligible for service for a variety of reasons. Of that pool, he said, only 4 percent or less is inclined to serve.

The challenge of recruiting soldiers from the small pool of eligible young people will take a more robust effort to reach untapped areas of the country with refined messaging on the value of public service and the Army’s opportunities, he said.

“We have to go out and talk more about the importance of public service, about the value, what you would receive if you join the Army,” Esper said. “I am concerned that we are becoming increasingly isolated from the larger public because it is becoming a family business in many ways. If you talk to Army senior leaders you find that one if not all their children are in the Army, and it’s the family business that’s taking over.”

“I like to say to young folks, if you sign up with us we’ll teach you skills, we’ll teach you leadership, we’ll teach you how to manage your time, offer you a great career, a good quality of life and that the Army is a great place to serve. We need to go out and make that pitch. I try to do that when I go out on the road.”

A native of Pittsburgh, Esper said, as an example, he could tell young people in his hometown who are Pirates and Steelers fans “there’s another winning team out there, and it’s called the United States Army.”