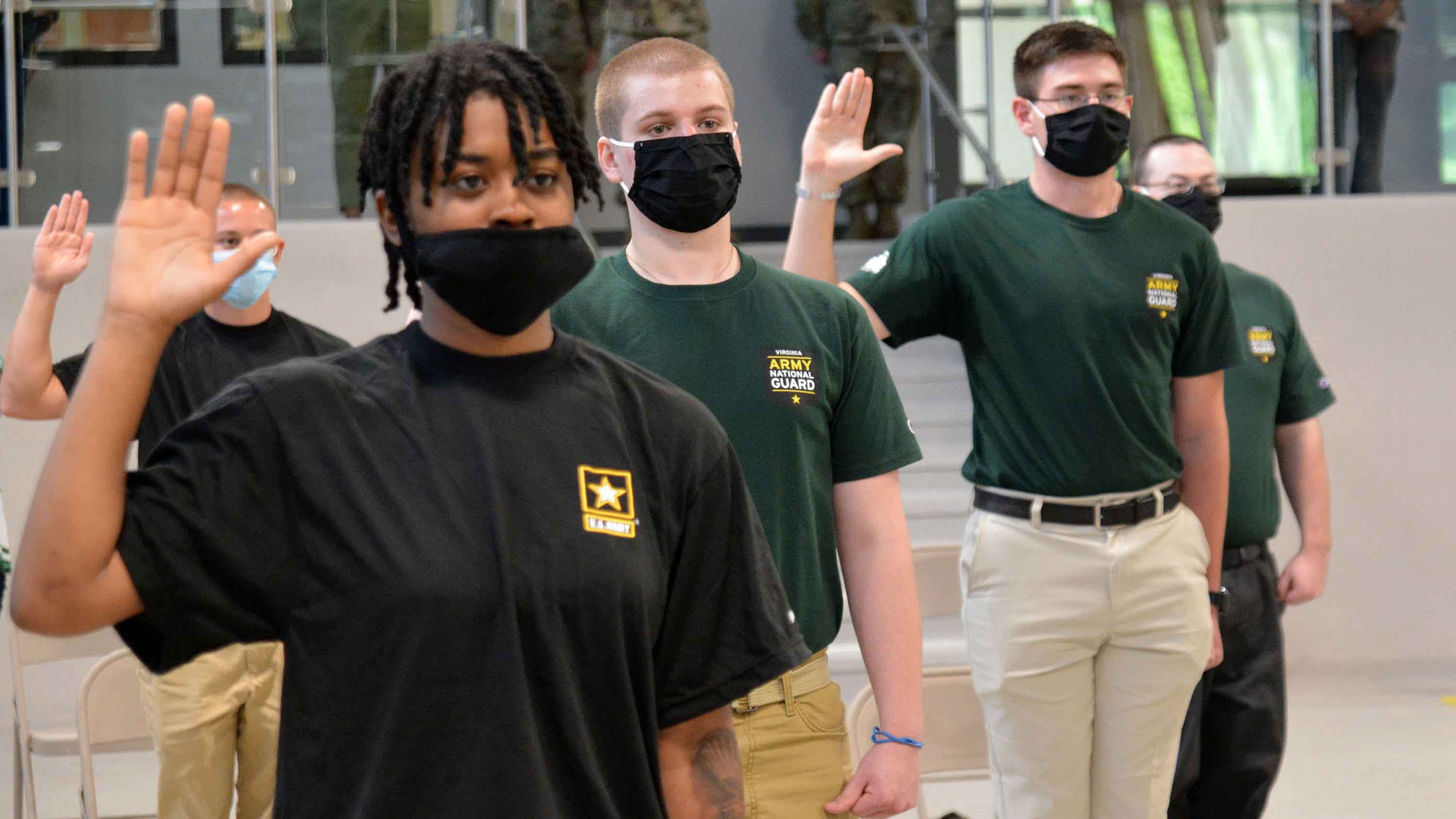 The Army may be on its way to achieving its goal of hiring 10,000 soldiers after a three-day recruiting blitz brought in thousands of new leads, officials said.

During Army National Hiring Days, a three-day event June 30–July 2, some 316,000 people visited the goarmy.com/hiringdays website, and about 35,000 people expressed interest in joining, according to the Army. The campaign digitally reached about 280 million people worldwide, according to a news release from Army Training and Doctrine Command.

Interest in joining the Army National Guard reached nearly 8,400, and those interested in the Army ROTC program reached more than 2,300, the release said.

The Army National Hiring Days event was the first of its kind for the Army and designed to encourage young people to take a look at the service’s 150 different career fields. Qualified applicants were able to choose their job and start dates as well as earn additional signing bonuses.

Bonuses of up to $40,000 to $65,000 were available for some MOSs and student loan repayments, but during the three-day event an extra $2,000 was available to anyone who started the enlistment process.

The big recruiting push comes after the COVID-19 pandemic in mid-March forced Army recruiters to rely heavily on virtual recruiting and communications. As a result, Army Recruiting Command fell behind by about 4,000 contracts.

As part of the three-day event, soldiers, veterans and other supporters were called to act as recruiters to spread the word about the Army, available career opportunities and the benefits of service.

Army Secretary Ryan McCarthy and Chief of Staff Gen. James McConville shared recruiting messages via social media during the event, and retired soldiers, former general officers, and even a few celebrities, such as Chef Robert Irvine, participated via their respective social media accounts, the Army said.