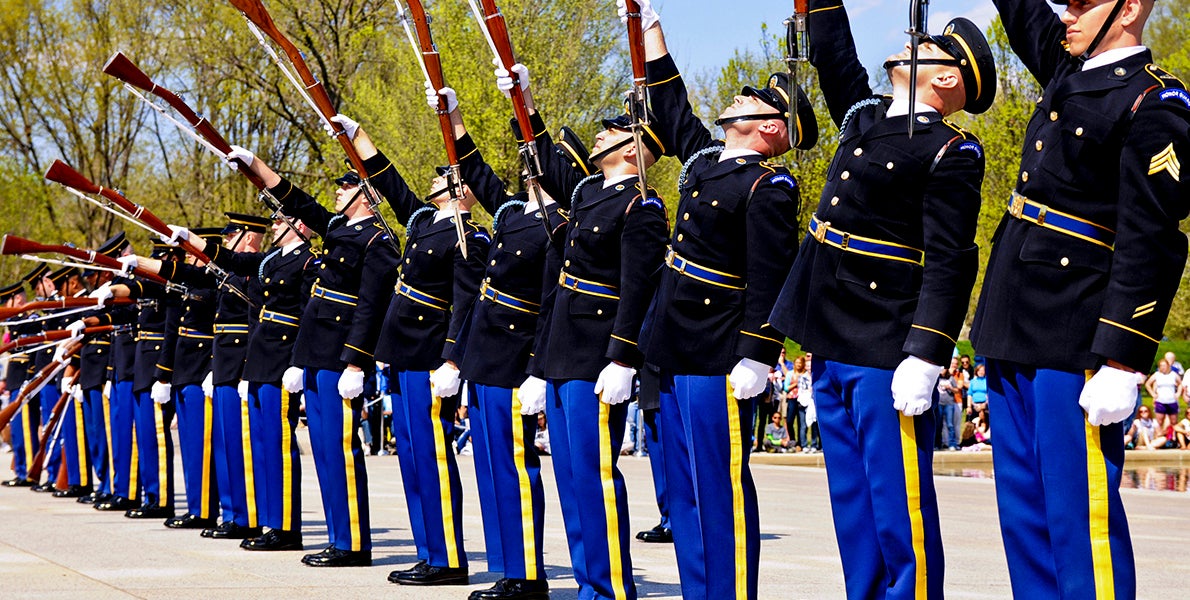 The theme of the 2018 Association of the U.S. Army Annual Meeting and Exposition is “Ready Today, More Lethal Tomorrow,” which focuses on the rebuilding efforts underway across the Army.

The theme fits with the message Army leaders have been sending. For example, Army Secretary Mark T. Esper said in a July speech in Colorado that a renaissance is underway in the service to improve current warfighting capabilities while also preparing for future fights. The Army is focused, he said, on the “immediate near term” and on the future, 2028 and beyond.

Registration for the Oct. 8–10 meeting is now open. Click here for details: http://ausameetings.org/2018annualmeeting/

The event is being held at the Walter E. Washington Convention Center in Washington, D.C.

The Army plans regular briefings at its Warriors Corner exhibit and to host a discussion about future weapons and systems at Innovator’s Corner.

The Army Noncommissioned Officer of the Year and Soldier of the Year will be announced during the meeting. There are events targeted for Army Reserve and Army National Guard soldiers, warrant officers, Army civilians, retirees and veterans, Army families, small businesses and young professionals. Special discussions are planned on foreign military sales and on topics related to the Department of Homeland Security.

Army civilian career programs are also planned at the 2018 meeting.