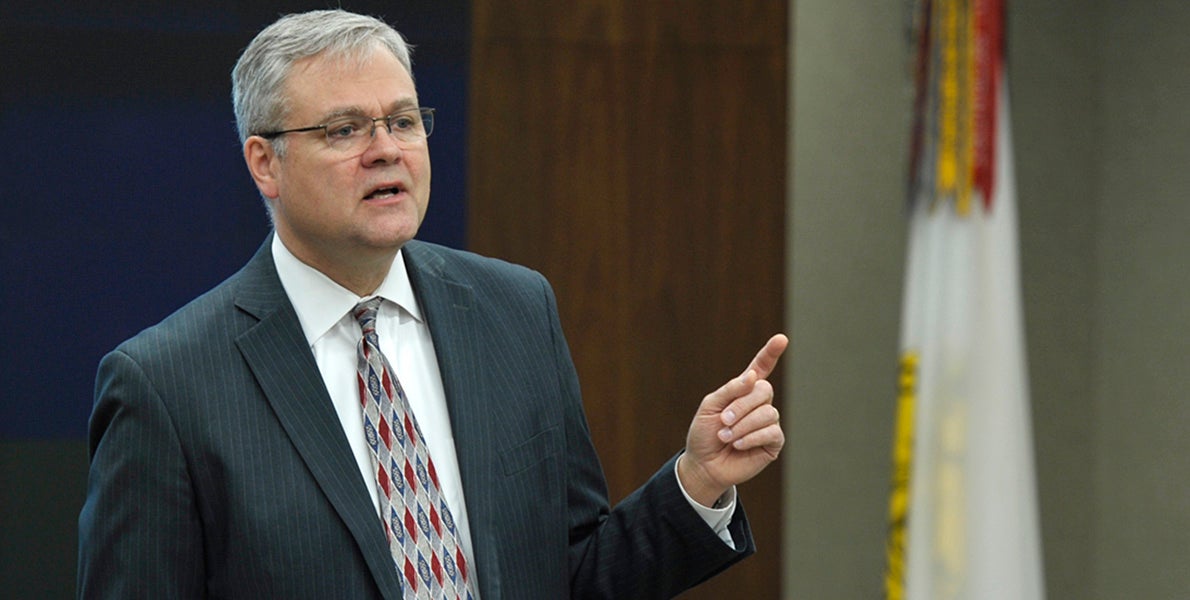 The Army can no longer afford to place readiness before installation management, a senior service official says.

“The reality of today is the Army is taking risks to fund training and unit readiness,” said J. Randall Robinson, the acting assistant secretary of the Army for installations, energy and environment, during the recent Association of the U.S. Army Annual Meeting and Exposition in Washington, D.C.

“But base operations have not been at the forefront of the Army’s investment. We need to allocate resources to ensure that soldiers are training and ready to fight,” Robinson said.

He noted that 22 percent of all installations are rated in either poor or failing condition, which would cost $10.8 billion to fix. The solution involves a “rebalance” of the programs that focus on installation upkeep, with an eye toward “Army priorities, and not individual wants and needs,” Robinson said.

Funding must be tied to readiness, Robinson said, calling for increased partnerships with local communities, industry and academia.

Future community partnerships could emulate one now in place at Schofield Barracks, Hawaii, Bingham said. The post provided the local electric power company with space outside the tsunami zone and at a relatively high altitude. The company built a 50-megawatt power station there, which it owns and operates. For providing the lease, the Army gets first call for electricity should a power emergency arise, Bingham said.

Installations also should adapt so-called Smart City practices used in the civilian community, which call for bolstering security through integration of communications and technology.

Robinson and Bingham also think that business models like Amazon.com and the many grocery-delivery services could well serve installations, provided security concerns are addressed.

Bingham expressed optimism about the possibilities of making effective changes in the near future, noting that funding for fiscal 2018 includes $1 million in additional funds for her command. The additional money will help pay for improved installations, among other things, she said.