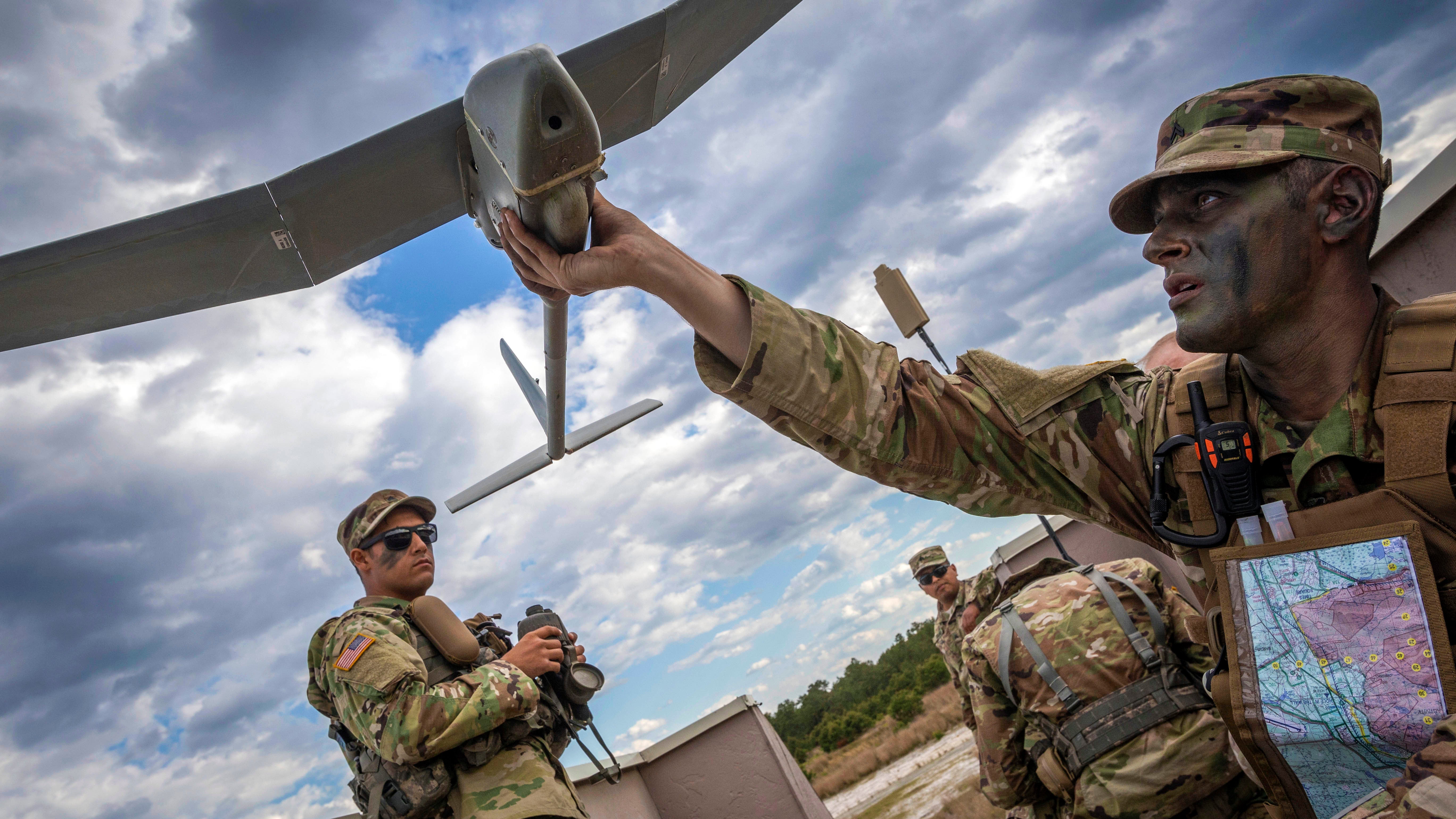 The Army’s Rapid Capabilities and Critical Technologies Office is set to deliver new, leap-ahead technology to the force as the service continues to transform and modernize for the future battlefield, a senior leader said.

“Every year, for the next five years, the RCCTO will deliver at least one piece of equipment that's new to the battlespace at the tactical level,” Lt. Gen. Neil Thurgood, director of hypersonics, directed energy, space and rapid acquisition, said Oct. 15.

Speaking at a Warriors Corner presentation during AUSA Now, the 2020 virtual annual meeting of the Association of the U.S. Army, Thurgood noted that years of counterinsurgency and counterterrorism operations have been followed by strategic adjustments to focus on great-power competition with near-peer adversaries.

This shift requires the Army to modernize, and it needs organizations like the Rapid Capabilities and Critical Technologies Office to help reach its goals, he said. “RCCTO is delivering rapid experimental prototypes with residual combat capabilities to combat units in support of the Army modernization strategy and the National Defense Strategy,” Thurgood said. “The time for action is now, not just as an AUSA theme, but as a fundamental principle of the RCCTO organization.”

Thurgood went on to highlight a range of priorities for the RCCTO, including hypersonics and directed energy, as well as efforts to support the joint counter-small unmanned aerial systems mission, hybrid electric vehicles, cyber resiliency, dismounted electronic warfare kits and other emerging disruptive technologies.

He also praised the cooperation across the services, the Army’s cross-functional teams, the Army’s centers of excellence and Army leadership.

“We are executing and delivering our rapid experimental prototypes,” he said. “And this unique opportunity we've been given as part of this organization to play a key role in the modernization strategy is critical as we focus on the equipment that goes to combat units.”