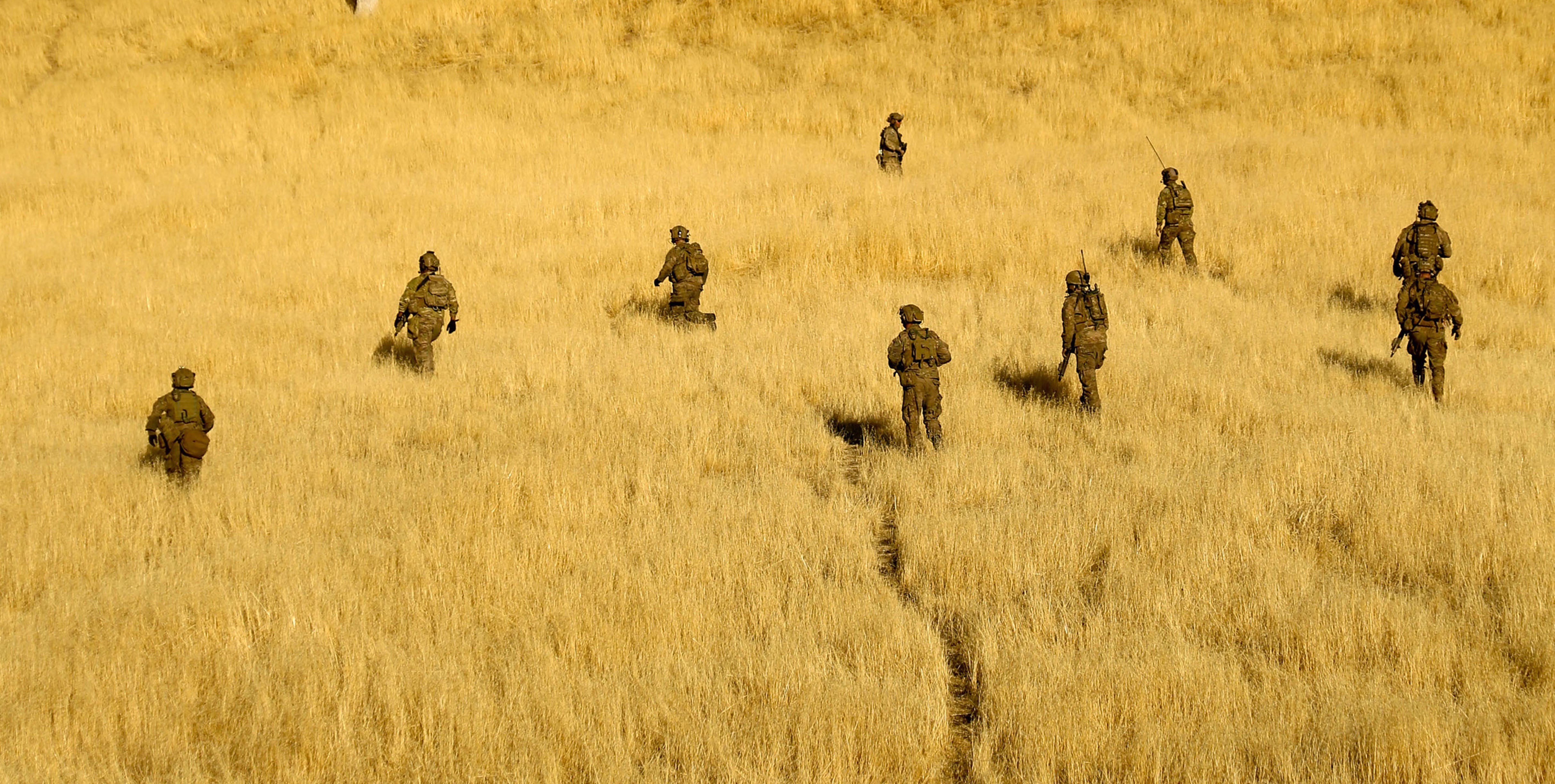 Fifteen former Army Rangers were honored July 14 as the newest inductees to the Ranger Hall of Fame at Fort Benning, Ga.

Among the inductees were World War II veteran Staff Sgt. Raymond Schuder, who fought in North Africa, took part in three combat assaults in Italy, and spent more than a year as a German prisoner during which he tried to escape four times and endured severe beatings by his captors each time.

Another was Capt. Stephen Maguire, a Vietnam veteran whose reconnaissance platoon led numerous ambushes on enemy forces before he was critically wounded in action in late 1969.

The Ranger Hall of Fame was established to “honor and preserve the spirit and contributions of America’s most extraordinary U.S. Army Rangers,” according to the U.S. Army Ranger Association. To be considered for induction, nominees must be deceased or out of active military service for at least three years, and must have served in a Ranger unit in combat or be a successful graduate of the U.S. Army Ranger School.