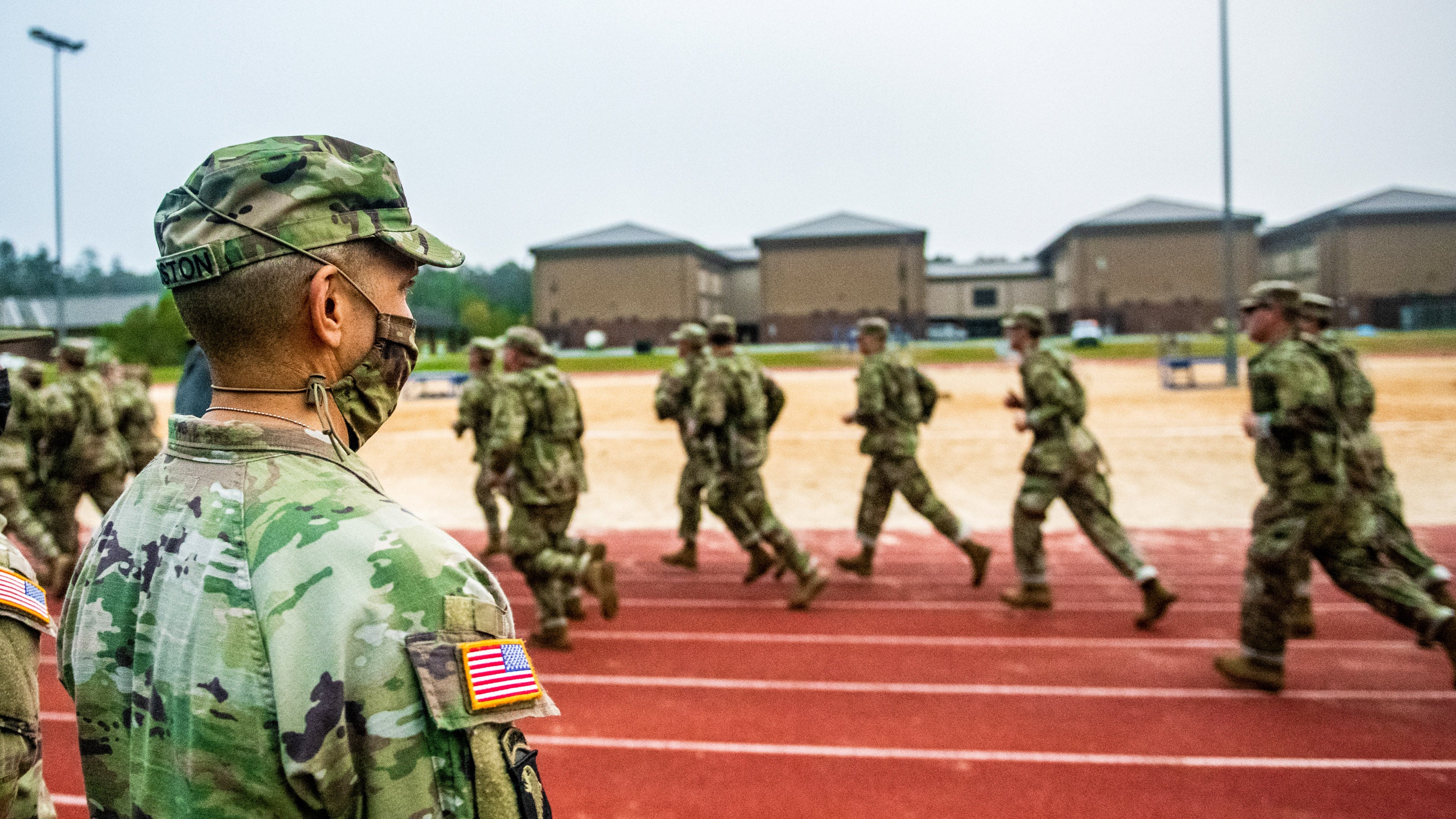 Army installations need to step up defenses against a combination of new and emerging threats, according to a new Rand Corp. report that warns traditional physical security, antiterrorism and emergency preparedness won’t be enough to provide safe outposts.

“The United States has entered a new phase of global conflict, one in which U.S. adversaries can employ a combination of measures against the homeland that go well beyond the effects created by the conventional tactics employed by terrorists but that do not cross the threshold of a kinetic attack,” Rand says in the report, titled “The End of Sanctuary: Protecting the Army’s Installations from Emerging Threats.”

“Adversaries might seek to delay or disrupt Army installations’ ability to power project and mobilize forces and to conduct other wartime missions,” the report says.

Attacks could include complex efforts to target multiple installations, communications, utilities and surrounding communities over an extended period, Rand warns. The analysis uncovers the potential for multiple failures if attacked with lethal or nonlethal means. Rand’s warning is based on a review of tactics used by Russia in Ukraine and Crimea, where cyberattacks were combined with manipulation of social media and the use of drones by Islamic State militants to bypass air defense systems.

“There is ample evidence of the adversary’s ability and willingness to use complex nonconventional means to disrupt Army missions. These threats will continue to proliferate at the speed of technological change and the adversary’s imagination,” the report says.

“No Army entity exists to comprehensively identify and assess existing threats to Army installations that are used in innovative ways or to identify emerging threats that have yet to be experienced. Therefore, an installation’s ability to perform its wartime mission in a contested environment is not adequately considered under current threat assessment methodologies,” the report says, also warning that many emergency threats aren’t even addressed by current assessments.

It recommends a revision in doctrine that takes a much wider view of potential threats and recommends steps for garrisons and commands to take in preparation.