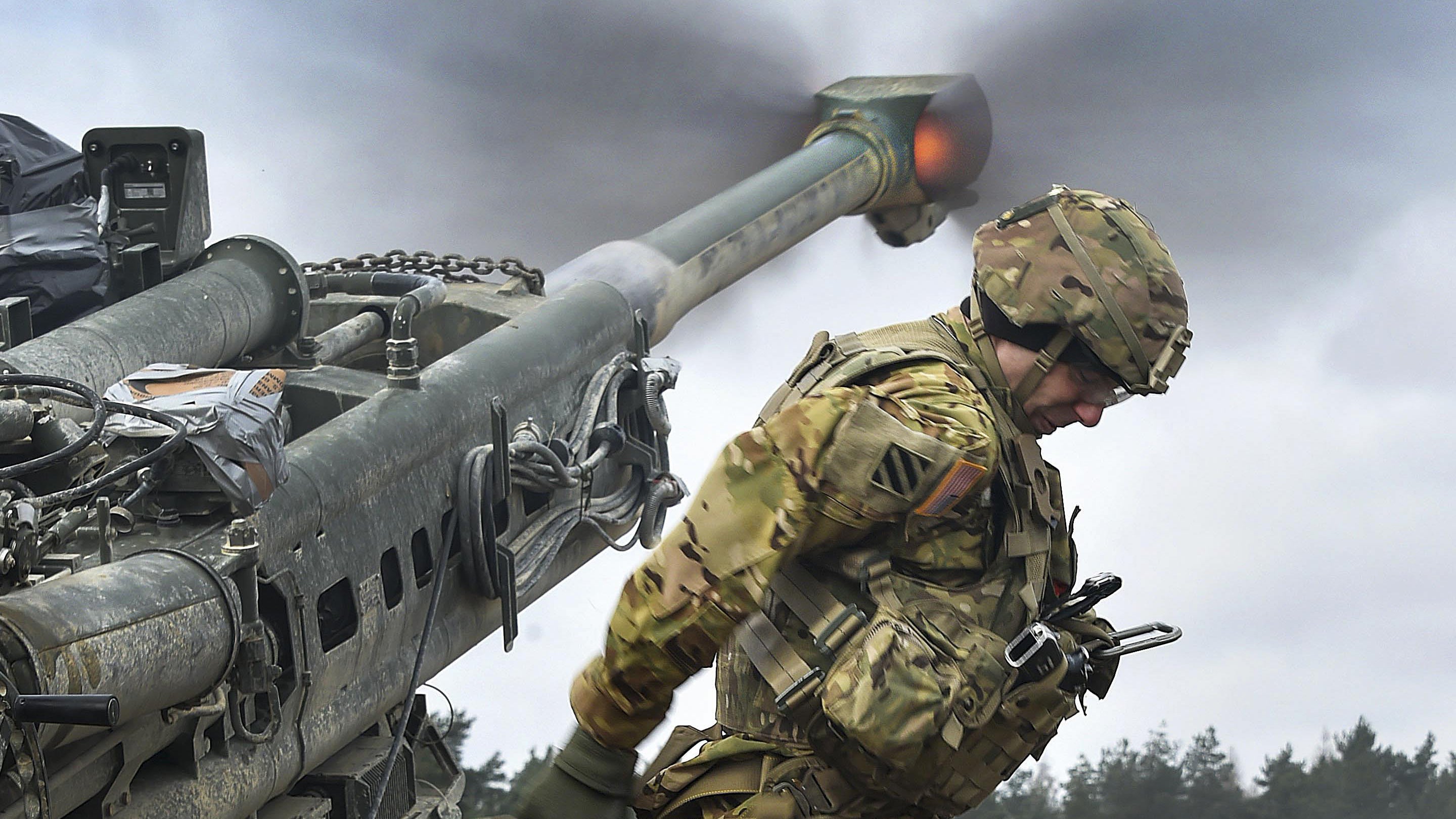 A recent RAND Corp. report focused on responding to the threat of Russian aggression warns that big steps like increasing U.S. land forces in Europe or increasing the size and frequency of exercises could increase the risk of conflict.

There are steps recommended for the Army. Rebuilding linguistic and analytical expertise would be helpful to respond to the long-term Russian threat. The Army could spend more on futuristic systems to counter unmanned aerial and combat vehicles and could improve defensive posture in Europe “as a way of hedging against the chance of tensions with Russia escalating into conflict.”

The “most-promising” options could be directed at Russian “vulnerabilities, anxieties and strengths,” the report says. “Russia’s greatest vulnerability in any competition with the United States is its economy, which is comparatively small and highly dependent on energy exports,” it says. The greatest Russian anxiety is about the regime’s stability and durability. Its greatest strength comes from its military and information warfare capabilities.

The report can be downloaded here: https://www.rand.org/pubs/research_briefs/RB10014.html