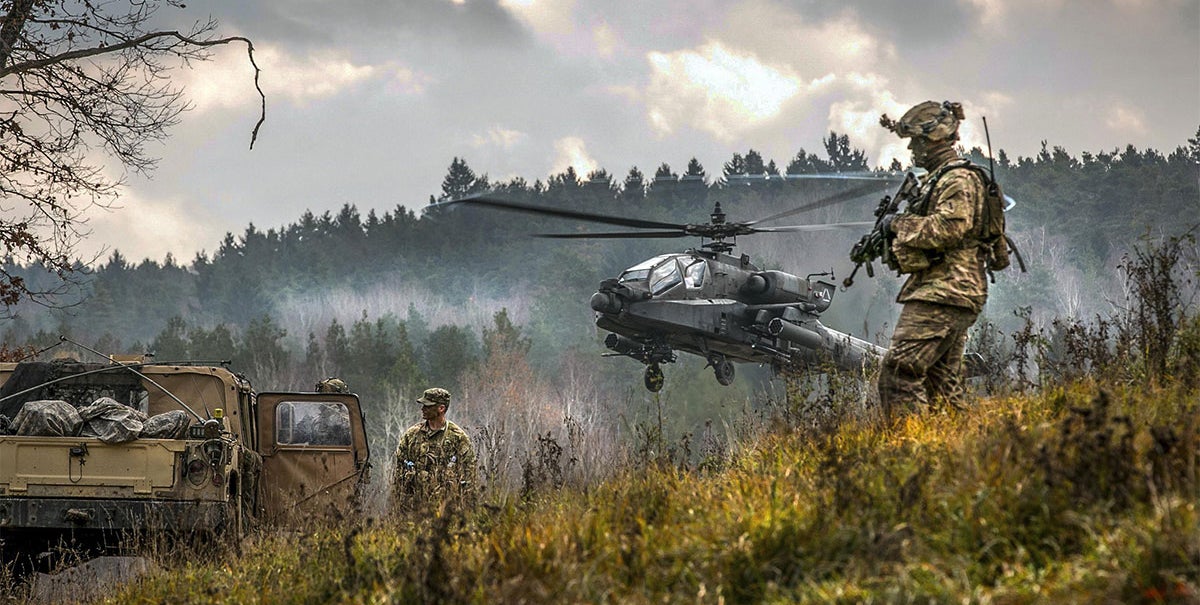 A family tradition of soldiering and a thirst for adventure are some of the top reasons people enlist in the Army, but new soldiers also express frustration with the bureaucracy they encounter once they’re in a unit, according to a new report by RAND Arroyo Center.

Titled “Life as a Private: A Study of the Motivations and Experiences of Junior Enlisted Personnel in the U.S. Army,” the report is the result of a request by the U.S. Army Recruiting Command in an effort to better understand the reasons people join the Army and how the experience compares with expectations. The study sample included 81 soldiers in the ranks of private to corporal, with the majority in the rank of private first class.

While the importance of family was a recurring theme among the soldiers interviewed, the study’s authors also found that “a call to serve and perceptions of honor were intermixed with desire for new adventures and considered calculations of benefits and steady paychecks.”

Junior enlisted soldiers in general said they were satisfied with Army life, acknowledged the benefits of being in the Army, and reported that leadership and peer bonds play an important positive role in the overall experience. Some complained they weren’t doing the job they were trained for, weren’t spending enough time in the field, were bored or were doing tasks unrelated to their jobs. The report states that while some recruiters represented the experience on target, others created unrealistically high expectations of soldier life.

Among the recommendations put forth by the authors are highlighting social bonds in re-enlistment efforts; ensuring recruiters accurately represent jobs; offering incentives for first-term soldiers who recruit their friends and peers; providing accurate information about installations and units; building in parental support; and helping leaders engage soldiers in relevant tasks that use their time more effectively.

The full report can be downloaded here: