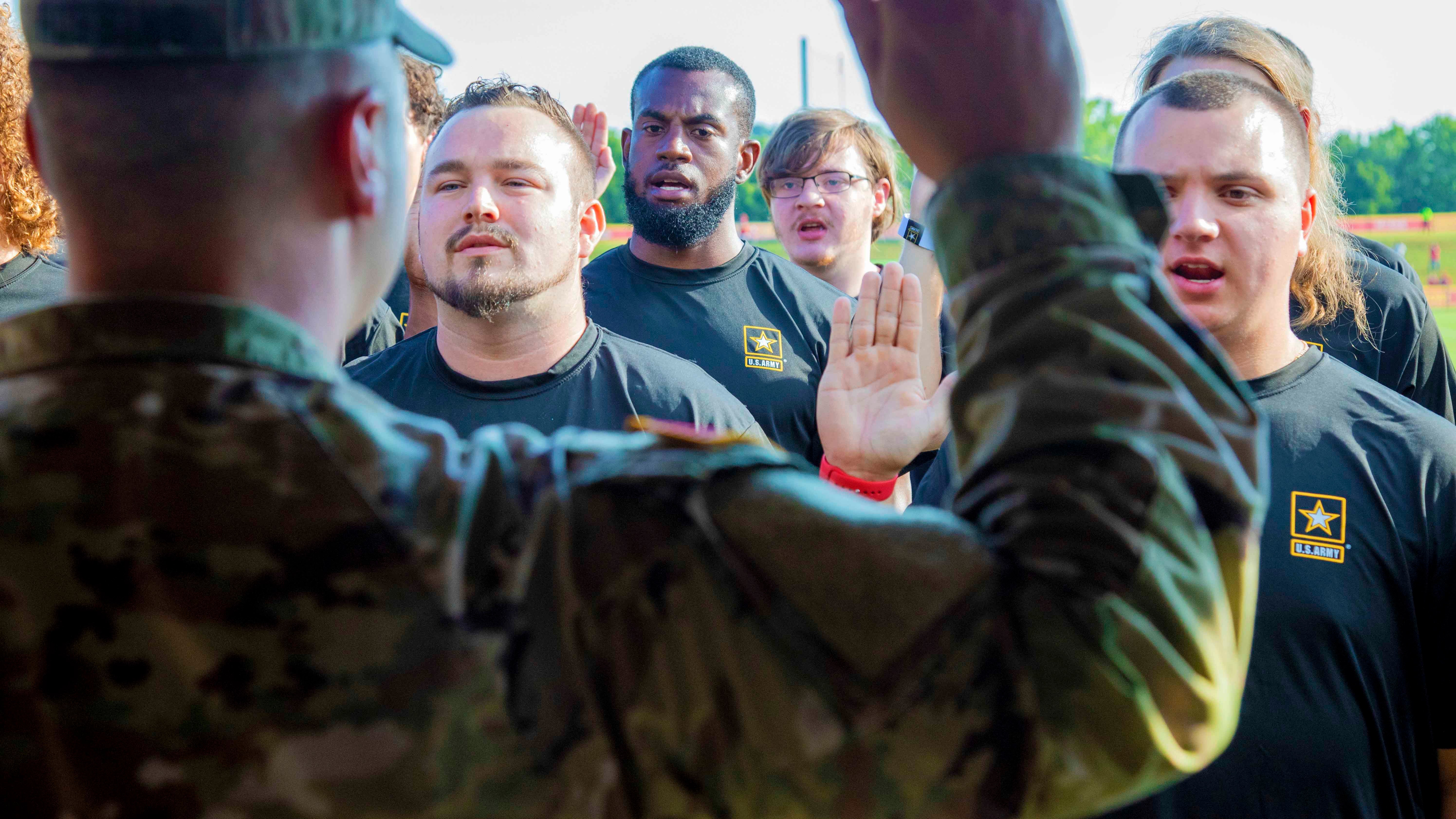 A recent Rand Corp. report on diversity in the military focuses heavily on filling the ranks.

The report, “Leveraging Diversity for Military Effectiveness: Diversity, Inclusion and Belonging in the UK and US Armed Forces,” explores manning the future force, something today’s Army is finding difficult because fewer service-aged people meet Army standards, and even fewer of those who meet the basic requirements for intelligence, health and a clean criminal record express any interest in military service.

Rand suggests that a solution to the “increasingly competitive recruiting landscape” would be to widen eligibility, something that would be especially helpful in recruiting future cyber warriors.

The Army must “compete within the civilian labor market to recruit and retain personnel with in-demand technical cyber skills, using direct recruitment of enlisted personnel and direct commissioning of officers,” the report says. “This competition for cyber skills is currently driving a rapid growth in cybersecurity-related occupations across the US labor market.”

Competition will become fiercer, the report says, citing Bureau of Labor Statistics forecasts of a 33% increase in employment in computer and information systems by 2030, a 22% increase in jobs in software development, quality assurance and testing, and a 33% increase in information security analysis. This will happen while the workforce increases by just 8%.

“Given these projected dynamics in the U.S. labor market, the U.S. military is likely to face stiff competition in the recruitment of personnel with—or capable of learning—technical cyber skills, as well as increasing challenges in retaining them once they enter service,” the report says.

The private sector accepts applicants for cyber jobs who do not meet Army weight, vision, mobility, psychological or emotional health standards, the report says. The Army might consider “more individualized assessment” when pre-screening for cyber personnel, the report suggests, saying this is a way to be competitive.

The report recommends against blanket waivers, suggesting the wiser course would be to have case-by-case assessments. It also acknowledges that there could be resistance to relaxing standards “due to the Armed Forces’ culture.”

Rand also looks at diversity among military recruiters as an opportunity to attract more people to enlist. Recruiters who represent the age, gender, race and ethnic composition of a community might have a better chance of convincing people to join. Recruiters may do better if they experienced the local culture of their market area and reflect its demographic character, something the Army tried to embrace with its hometown recruiter program.

Rand notes motivating factors for joining often vary by region. In one area, patriotism may be the prime reason. In others, salary and benefits might be most important. Diversity in experience and occupations may also be helpful, the report says.