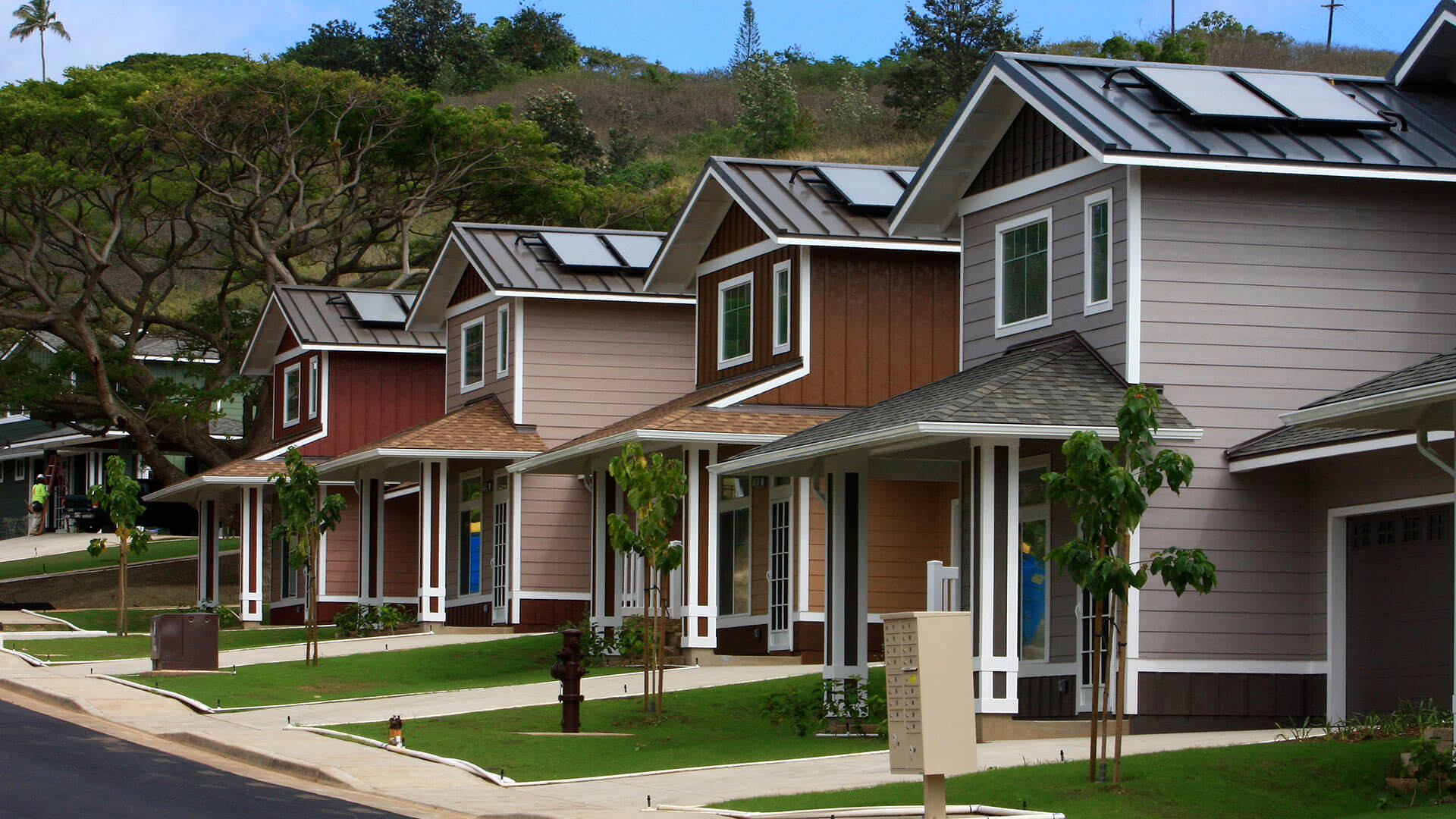 A new RAND Corp. report on the family disruption caused by permanent change of station moves says the Army appears to have programs specifically aimed at the worst problem areas.

To help families, the Army and the other services should make certain the availability of supportive programs is well known, and they could work on providing early notice about upcoming moves so soldiers and their families could be better prepared.

“A better identification of when the move is going to occur would allow families to get a head start on securing movers, establishing transportation, finding housing, and managing other logistical aspects of relocation,” the report says, noting that Congress is partly to blame for delays in notification because some holdups are the result of waiting for lawmakers to approve the defense budget.

The four top negative aspects of change of station moves cited in the report are related to having a special needs family member, spouse employment, children’s schooling and family stability. “These issues are addressed by the core set of programs offered by these military and family readiness centers,” the report says.