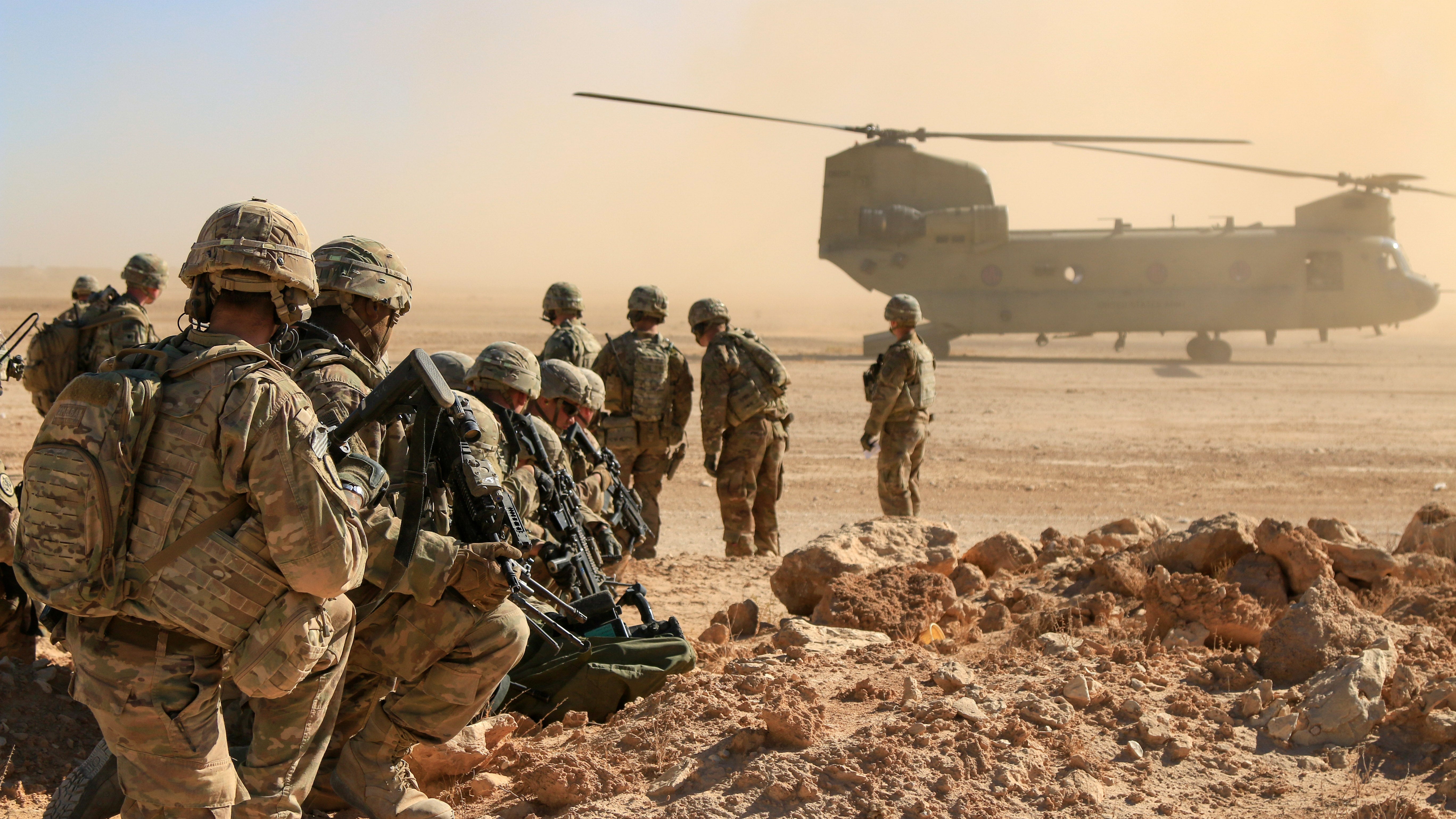 The Army should focus on deploying smaller National Guard and Army Reserve units, which are quicker and easier to train, alongside active-duty troops if the service is called upon to quickly mobilize for a major conflict overseas.

A recent RAND Corp. report found it would take too much time to get larger reserve component formations—such as brigade combat teams or combat aviation brigades—properly mobilized and trained during the earlier periods of a conflict or contingency.

The larger units, which also could clog up mobilization stations for other units, should be deferred to “later stages of major operations and transition or stabilization operations,” the report says.

The Army should also continue to invest in maintaining readiness in the types of reserve component units that must or should deploy early, the report says.

Guard and Reserve units face “a more significant constraint” when it comes to short-notice deployments because they generally complete part of their training and preparation after they’re mobilized, limiting how quickly they can deploy when compared to ready and trained active Army units, the report says.

The RAND study, which was requested by the Office of the Assistant Secretary of Defense for Reserve Affairs, focused on a potential major overseas conflict requiring the rapid deployment of substantial combat forces with little or no notice.

“The ability of Army Reserve and National Guard elements to mobilize forces quickly enough to meet wartime demands is often a central issue in debates of Army force structure mix across the [active component] and [reserve component],” the report says.