Race for Speed is A New Army Priority

Race for Speed is A New Army Priority 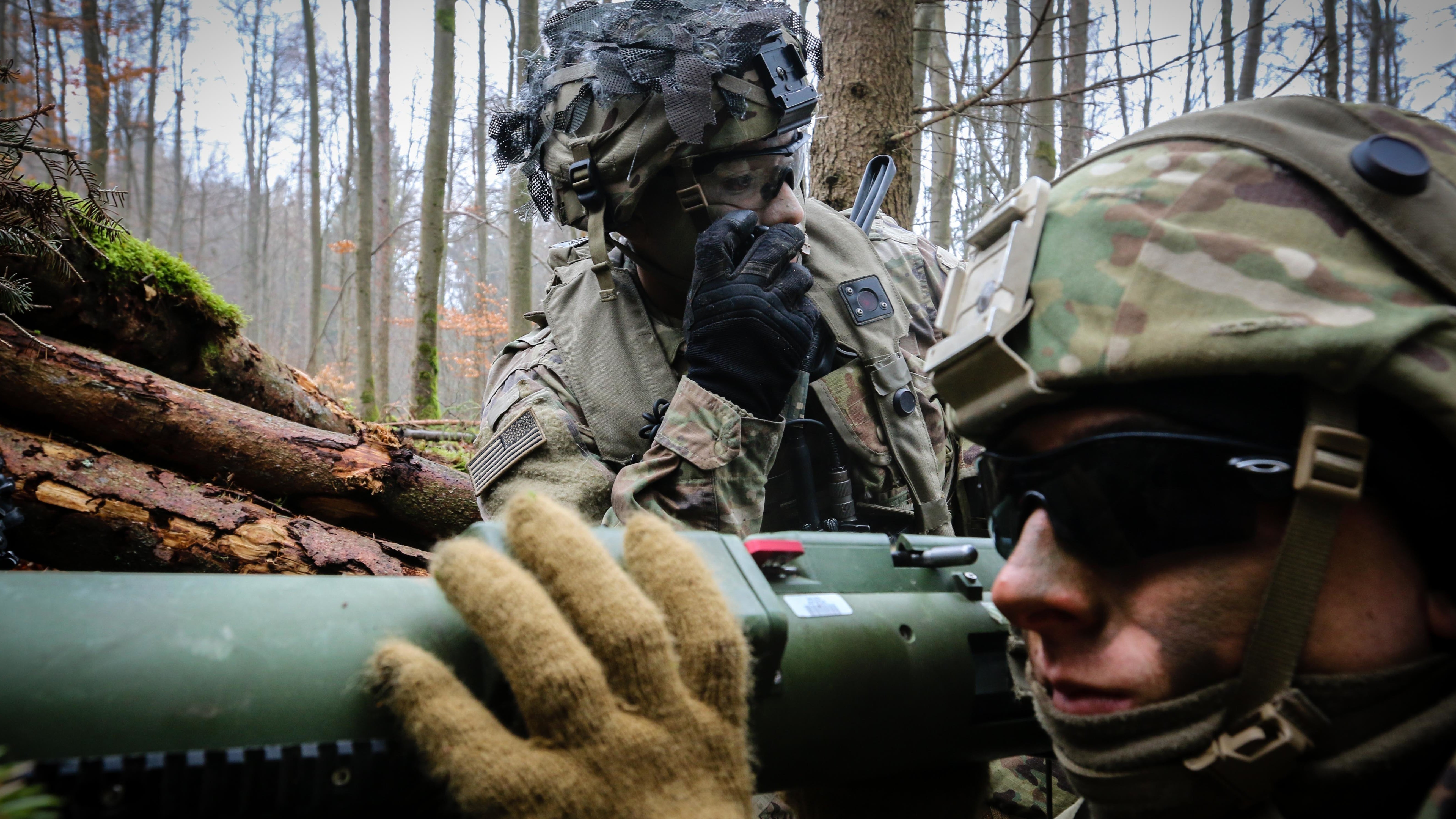 Commanders on the future battlefield will find themselves racing against adversaries that are faster and more capable than ever before, a senior Army leader said.

“The ability to sense first, to understand first, to decide first, which gives you the ability to act faster than a future opponent, is going to be a significant advantage for any commander on the future battlefield,” said Gen. Mike Murray, commander of Army Futures Command.

Speaking April 22 during a virtual meeting titled “The Future Character of War and the Law of Armed Conflict,” Murray said the Army must figure out how to “act faster, make better decisions and act faster than any opponent.”

Organized by Futures Command and the Lieber Institute for Law and Land Warfare at the U.S. Military Academy at West Point, New York, the event sought to discuss the future operational environment and anticipated legal challenges for the law of war.

In the past, commanders had the luxury of gathering around a map board with their staffs to discuss various courses of action and how to best apply lethal effects, Murray said.

“Usually, those discussions would take a little bit of time,” he said. “I think in the future, the opportunity to get people around a map board and have a detailed discussion will be few and far between, if existent at all.”

When thinking about the future battlefield, Murray said he anticipates hyperactivity, with “things occurring at incredible speed.” There also will be sensor saturation, which will make it difficult for troops to conceal themselves on the battlefield, and an increase in megacities, making it harder to fight.

“The amount of information that’s going to be available to a commander is only going to exponentially increase over time,” he said, adding that rapid dispersion of technology will result in highly lethal systems being prevalent and owned not just by nation-states but other groups as well.

The Army must learn to harness—and trust—emerging technologies such as artificial intelligence and machine learning to help commanders more quickly make decisions, he said.

Murray used as an example a swarm of 100 drones. “Is it within a human’s ability to pick out which ones have to be engaged first, then make 100 individual engagement decisions against a drone swarm?” he said. “Is it even necessary to have a human in the loop when you’re talking about effects against an unmanned platform or against a machine?”

At some point, humans will not be able to keep up, Murray said, but now is the time to be having these critical discussions. “Ultimately, as the United States Army, we operate under policy, and we are bound by policy that’s established by our lawmakers, and our lawmakers are the people’s representatives,” he said. “Now is the time to have that debate.”