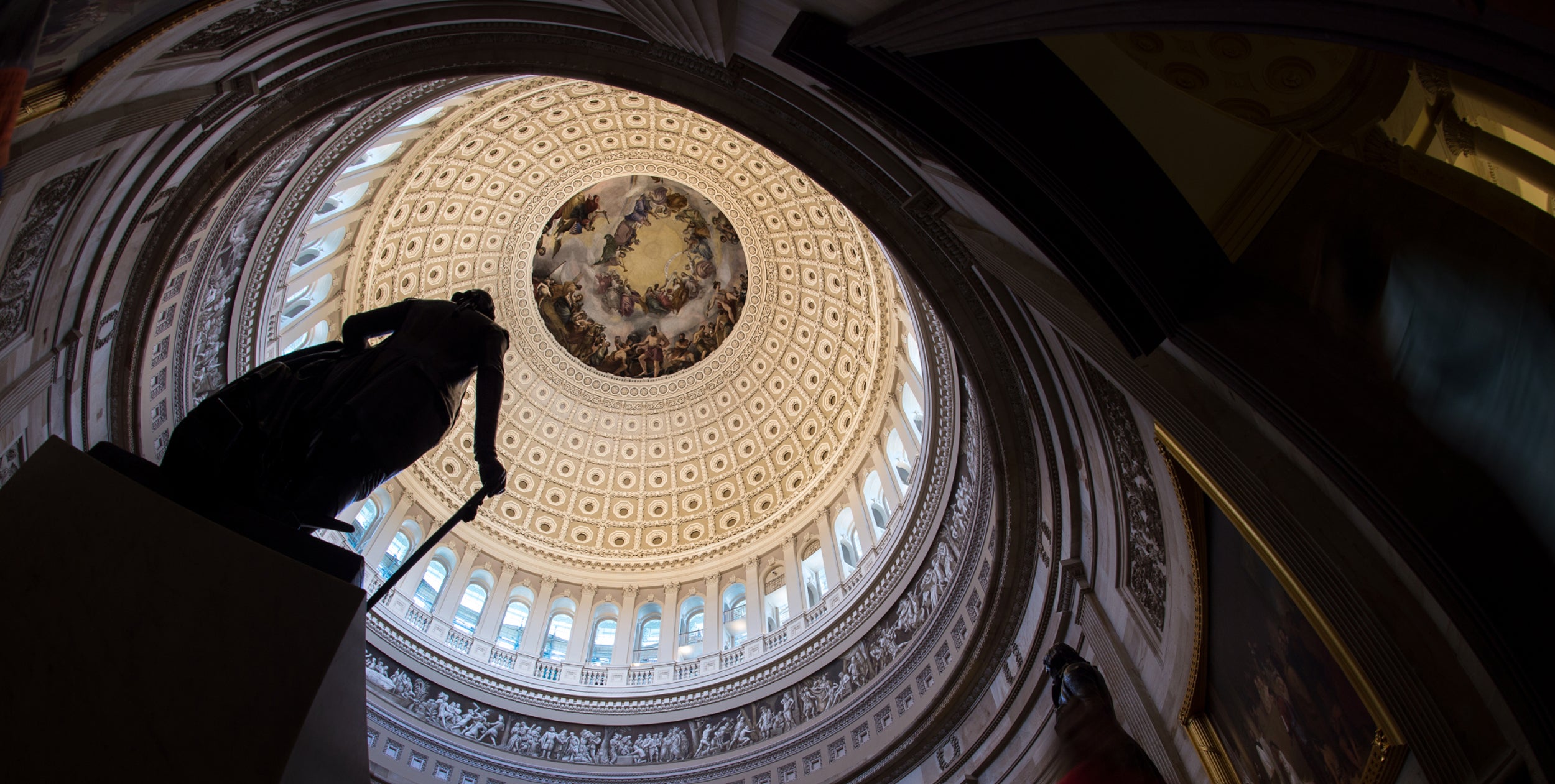 A favorable Senate Armed Services Committee vote on the nomination of an Army secretary is just a matter of some paperwork.

Sen. John McCain, R-Ariz., wants a quick vote on the pending nomination of Raytheon executive and West Point graduate Mark T. Esper to become secretary of the Army, a vacant post since January. The vote would come quickly “if we have got all the paperwork done so we can report out your nominations to the full Senate,” McCain told Esper and three nominees for Defense Department posts.

McCain made no promises about just how quickly the full Senate might act. Scheduling will be part of the problem but there also has been an ongoing partisan battle where some Trump administration nominations have required a 30-hour debate when parliamentary delaying tactics have been invoked. “I hope we could, given the aspects of these responsibilities, go ahead and move them,” McCain said.

Esper made clear to the committee the Army needs help and that more money is one of the things needed.

“I do not think the current budget is adequate to maintain current readiness or prepare for future readiness,” said Esper, who has a combined 25 years of Army service in the Regular Army, Army National Guard and Army Reserve. He retired from the Army Reserve in 2007 as a lieutenant colonel.

“I think the Army faces many readiness challenges right now, not least of which, most importantly, is to engage a near-peer competitor in a high-end fight,” Esper said. “I think with only one-third of the brigade combat teams and 25 percent of the combat aviation brigades ready, engaging in such a conflict would be conducted at significant risk.”