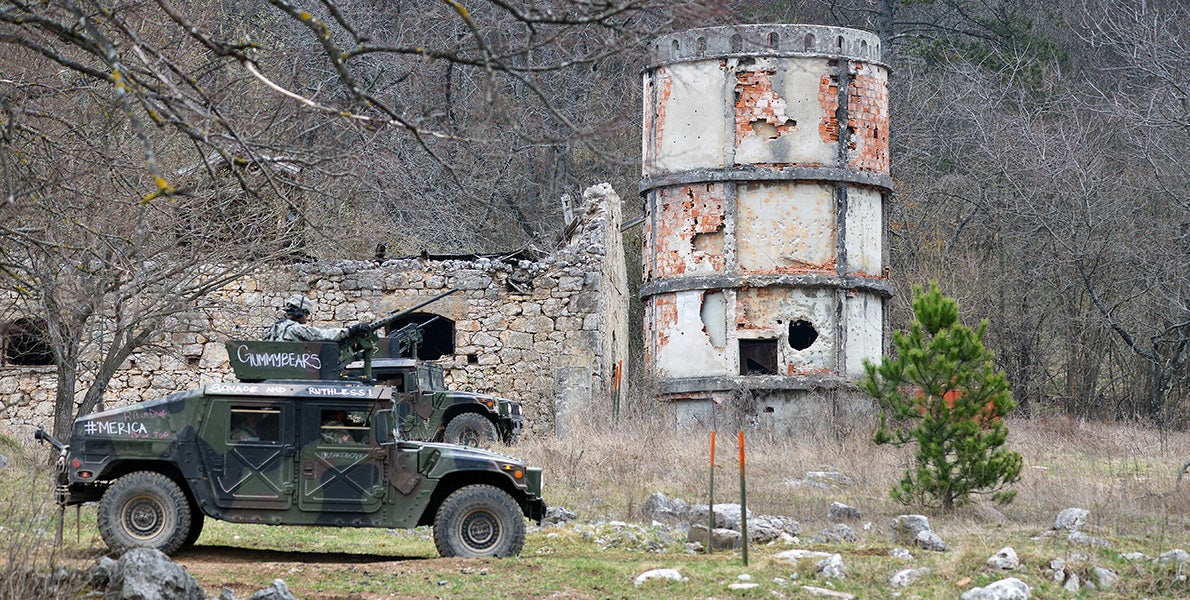 A new federal budget report from a conservative think tank strongly advocates making defense spending the nation’s top priority, but it still finds places to cut that would be widely felt by the Army.

The report suggests phasing out Junior ROTC, cutting or eliminating the National Guard Youth Challenge Program, and blocking Congress from funding nondefense medical research for things like breast, ovarian and prostate cancer in the defense budget.

It also suggests eliminating concurrent receipt of retired and disability pay for veterans eligible for both payments, reducing government subsidies for commissaries, closing schools for military dependents in the continental United States, replacing Tricare health benefits with a private-sector health insurance program, and endorses another round of base closings.

One of the biggest changes involves alterations to soldiers’ housing allowances. One would limit allowances to no more than actual off-post housing costs, requiring soldiers to validate their expenses. A second would limit married service members to receiving only one allowance when they are stationed in the same general area rather than continuing current law, which provides an allowance to each of them.