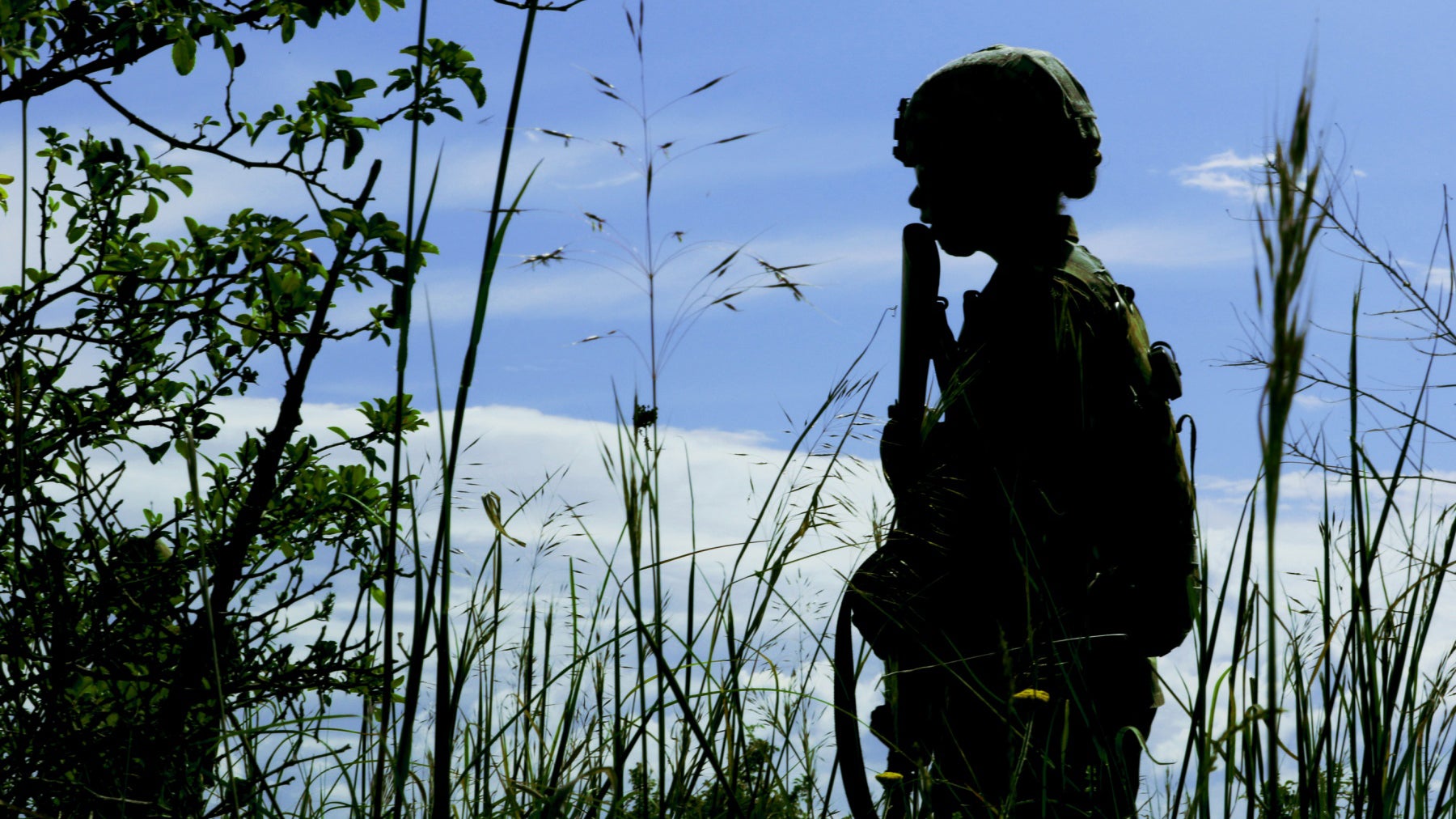 The study, published in the American Journal of Preventive Medicine, was conducted based on the more than 473,800 veterans who initiated PTSD treatment at any Department of Veterans Affairs medical center between fiscal years 2008–13.

The study said patients with PTSD are likely to take part in unhealthy behaviors that increase risk for liver disease. Just over 22% of the study group had alcohol dependence.

While the study found that this group is at higher risk for death compared with the general population, the risk is smaller than in previous studies. It also found the risk for suicide and unintentional death is high, especially among younger veterans with PTSD.

The connection between age and cause of death among veterans with PTSD isn’t well-known, but “early research suggests that these patients may have accelerated cellular aging”—possibly related to chronic stress over years—and that may put them at increased risk for death, the study said.