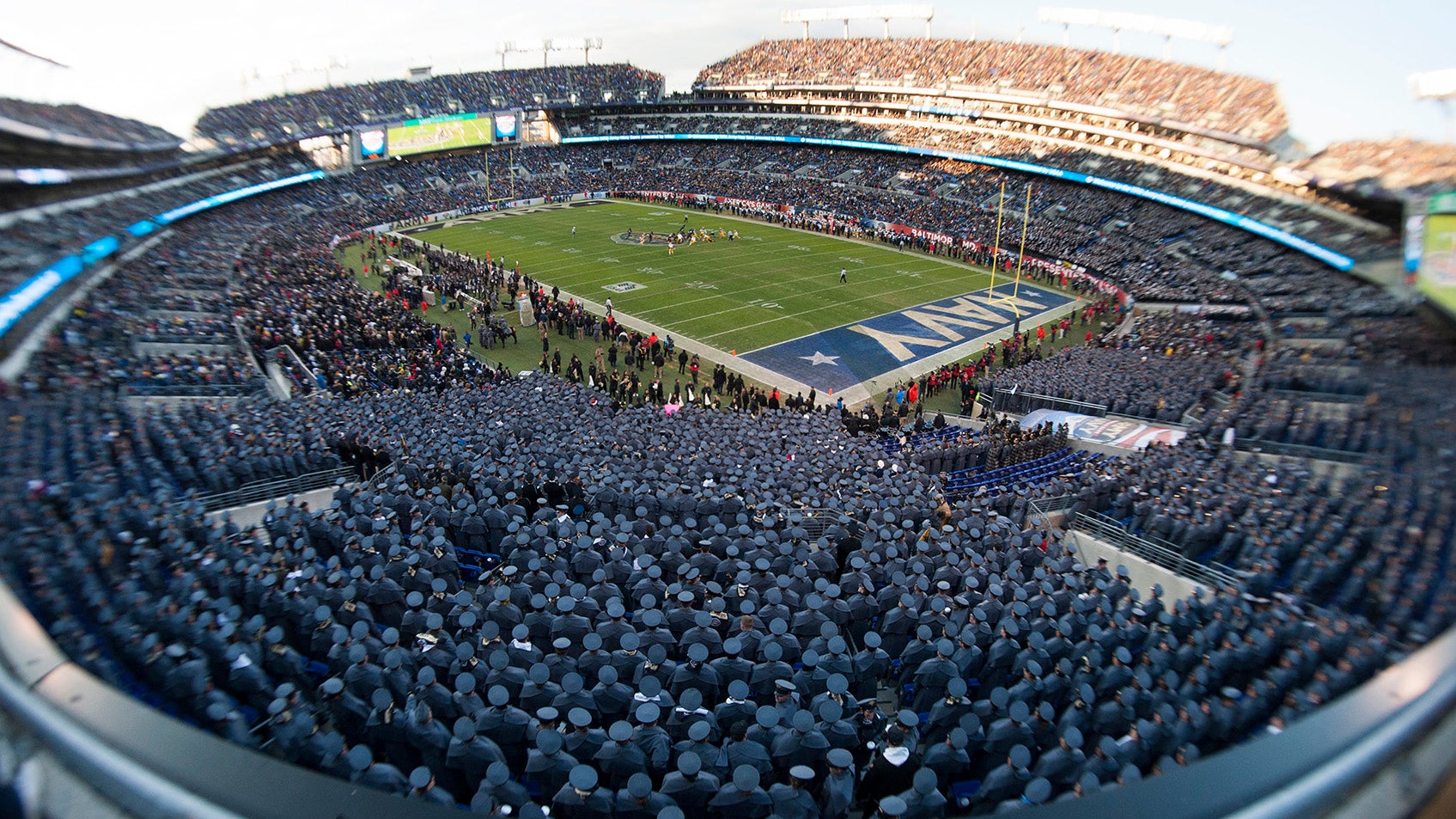 The committee is prepared to make three changes in Title 10 of U.S. Code so any graduate from a military service academy must fulfill, without exception, their military service commitment before being released to participate in professional sports. The change does not apply to ROTC officers.

For U.S. Military Academy graduates, the proposed law would say a cadet will not seek release from the requirement to serve at least five years on active duty immediately following graduation to pursue a career as a professional athlete. This appears to block the current practice of allowing some academy graduates to serve two years on active duty and then fulfill the rest of their service obligation in the Ready Reserve.

In May, Defense Secretary Jim Mattis had already reversed a 2016 policy that allowed service academy graduates to complete their full military service obligation in the Ready Reserve, without active service. “During their first two years following graduation, officers will serve as full-fledged military officers carrying out normal work and career expectations of an officer who received the extraordinary benefits of an ROTC or military academy education at taxpayer expense,” Mattis said in a memorandum.